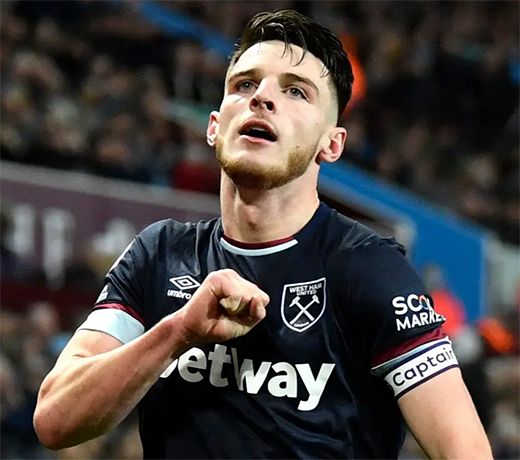 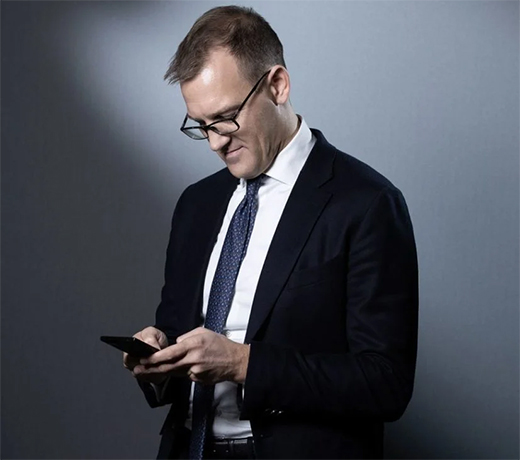 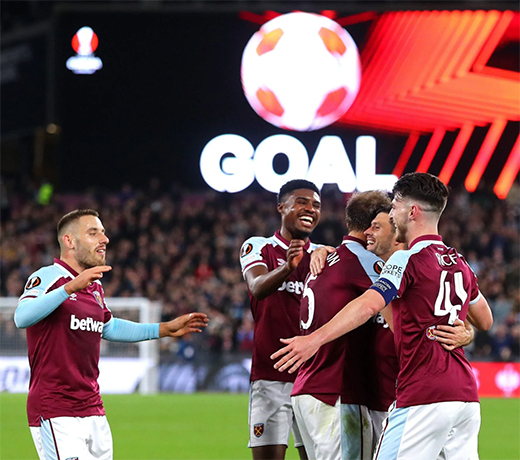 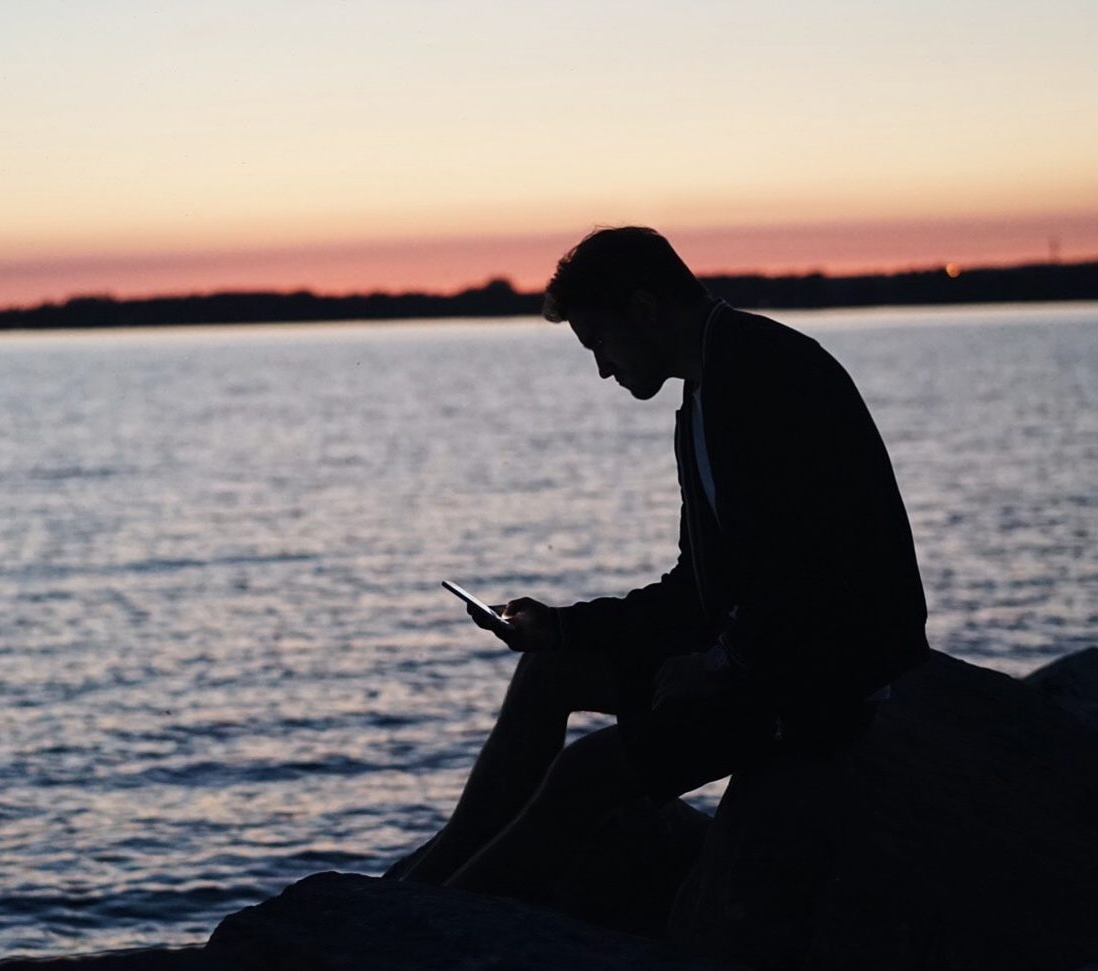 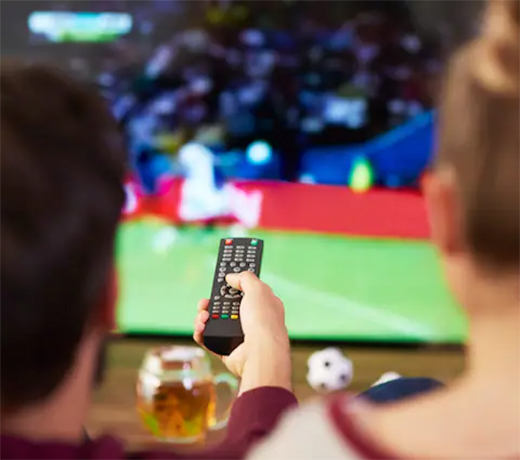 Sir Geoff Hurst is 80 on Wednesday, a day that marks the 50th anniversary of one of West Ham’s most famous and disappointing moments in our history.

The 'Big Six' mock West Ham’s self-declared, semi-ironic “massive” moniker at their own peril. After beating Liverpool and Chelsea in the Premier League and dispatching both Manchesters on the road to the FA Cup Semi Final, the path to silverware rambles on through West Ham.

And now you’re gonna believe us

Another stunning victory, this time against the champions of Europe, and still the tawdry, dismissive reaction from the pundits... it's more like pulling teeth.

There has been a brush with cold reality as far as West Ham is concerned these past few days. With the accent on the cold bit!

To corrupt a Liam Gallagher vocal, we are seeing things we never thought we would see. Not maybe, but definitely. 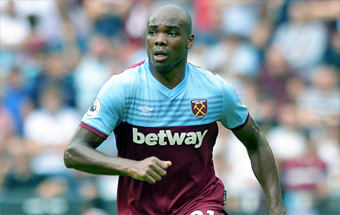 Having received the news recently that Angelo Ogbonna is likely be out for the remainder of the season, now is the perfect time for us to bring in his long-term successor.

It was going to happen, wasn’t it? Sooner or later, losing our third game of the season, and it’s almost December. Blimey, is this what a crisis looks like in David Moyes’ brave new world. KUMB Forum member CzechHam has been following the career of the club's new investor and Board member, Daniel Kretinski, for the last two decades.

In his homeland his nickname is the Czech Sphinx, because he’s inscrutable and silent. Here he’s a man of mystery who could change the course of West Ham’s future forever.