The eplsite.uk one is an absolute cracker today.
Top

the streams are well playing up today mine are unwatchable
Top

cockney hammer wrote: ↑
Sat Nov 20, 2021 3:48 pm
the streams are well playing up today mine are unwatchable

Try Hesgoal CH, I switched to it half way through and its been ok so far
Top 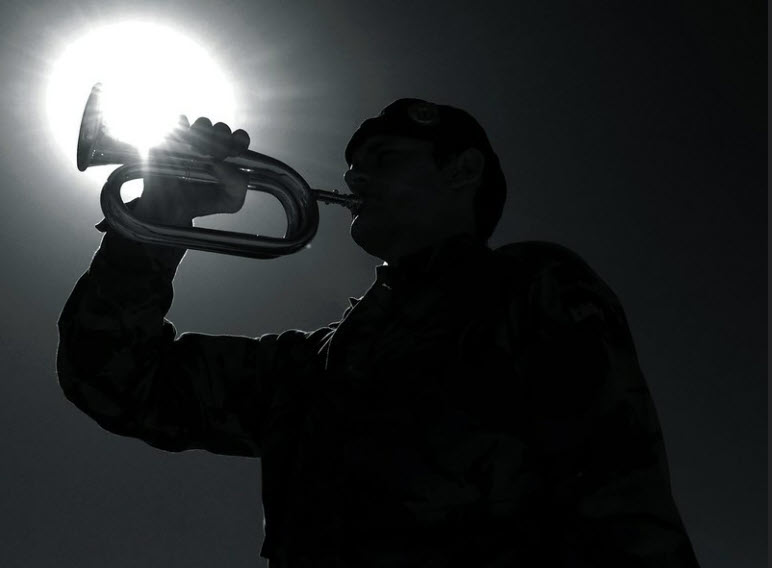 I've not being looking forward to saying this, but I've got a conflict of interest that means that I am not going to be able to post any more stream details going forward.

WHUISA has converted to a Supporters' Trust (WHUST) and I am one of the founding directors of the community benefit society behind the Trust. One of the principles of being a board director is that I "safeguard the good name and values of the Trust" - We are increasingly becoming involved with the Club - either meeting with them directly or with the ISC and I can't be seen to be doing things that the Club could hold against the Trust. We're also actively working with a variety of other organisations including the Foundation.

And then to add to that - I'm now working with the broadcasting sub committee of the FSA Premier League Network Group - which will involve meeting with not only the Premier League but potentially also Sky/BT/Amazon as well.

I've been doing this for 10 years and learnt a lot that's broadened out into knowledge of many aspects of sports broadcasting - which is nothing to do with my day job.

I know that I've helped many of you over that time and now it's time now to hopefully pass on to someone else that can take over from me. Any volunteers?

If you want to repay the favour - then I'd appreciate you joining up and becoming a member of WHUST. It's only £5 a year - that is half the price of just one day's Now TV subscription! It's only my 'last post' on this particular topic - I'm still around.
Top

Bloody brilliant Wembley. Good luck to you. I am sure you will add as much value to WHUST as you have to KUMB.

PS: for f*cks sake, someone else please pick up the mantle and start posting the streaming links!
Top

Many thanks to you Wembley for your help over the years, especially when I was living in Canada, your information was a godsend to me.
Top

A huge thank you to you over the many years you have been doing the links.

I wish you all the best in the future in your role and look forward to reading your posts about the takeover (and over stuff). Informative.

Please contact Wembley via PM if you can help out. And thanks to Mr 1966 for his sterling efforts over the years.
Top

Many thanks for the great work Wembley

Yes bravo, many thanks Wembley

One site that has all our games on is: www.fpstreams.weebly.com
Top

Many thanks for all your work, Wembley.
Top

Just to add to the thanks for Wembley and all his efforts over the years.

For an overseas hammer, your links have kept me fluttering from sane to delirious depending on which West Ham turned up but at least I have been able to follow the

Another thank you. You have provided me with so much football over the years it is unbelievable. You done the forum proud mate. Enjoy what you are doing in the future.

PS you could always post under a different name

Yes Wembley you have been brilliant for years. Thank you so much.
Top

I can only echo what others have said, Wembley. Many thanks for the service you've provided, and best of luck in your future endeavours.