A new book covering the career of former West Ham United and England manager Ron Greenwood has been published. 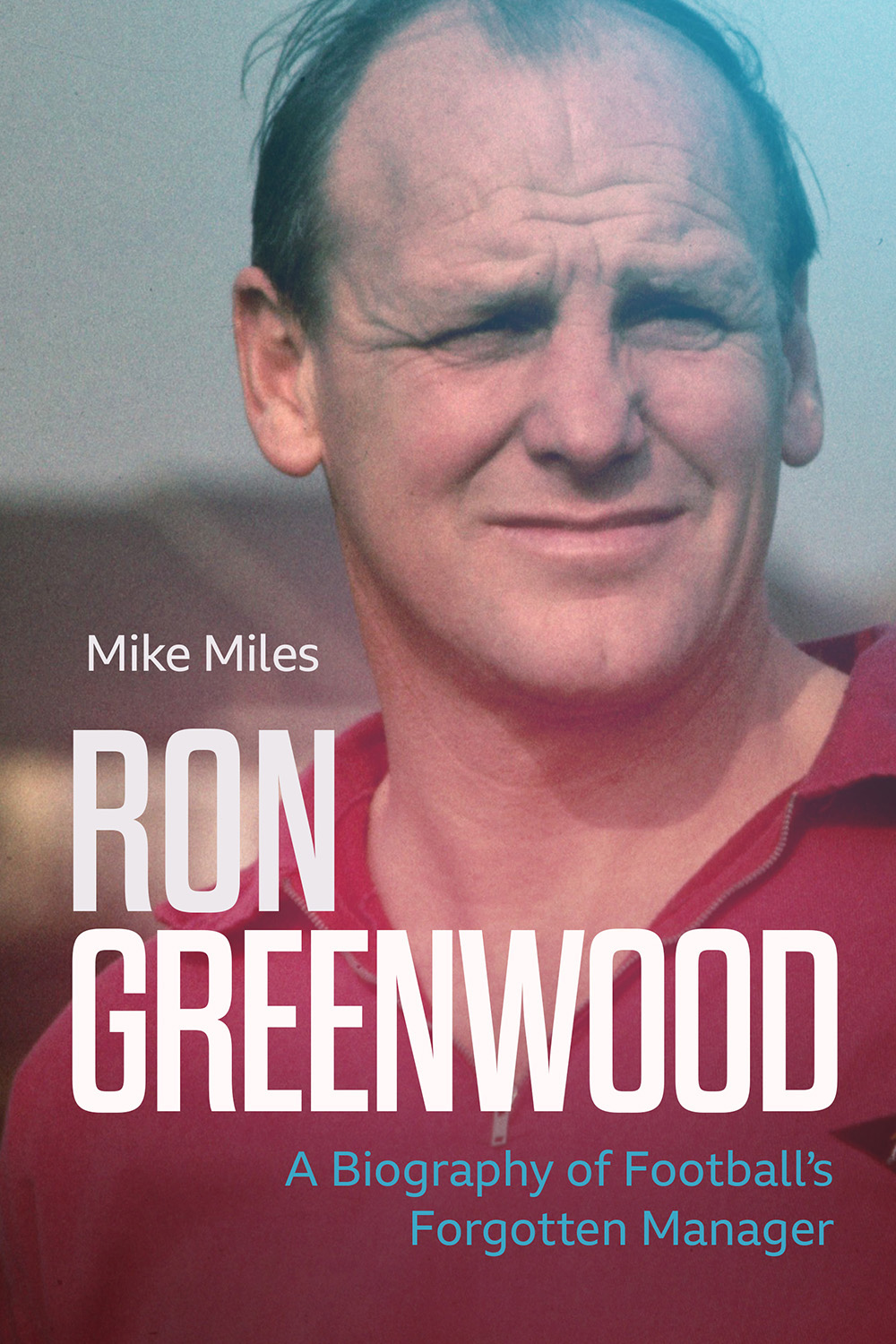 Ron if often thought to have lacked the ruthlessness of his more feted contemporaries, Bill Shankly and Don Revie, with whom his trophy success did not compare.

But his West Ham team of the mid-1960s had its own moments of heady triumph – an FA Cup win in 1964, a European Cup Winners' Cup victory in 1965 (only the second European win by an English club) – and crucially they were always easy on the eye, even in defeat.

Then there was the little matter of supplying three team members to England's World Cup victory in 1966, at a tournament in which their perfection of Greenwood's near-post cross ploy proved devastating.

After 16 years at West Ham, Greenwood became England manager in 1977 and led them to the 1982 World Cup. An impeccable sportsman, deep thinker and skilled communicator, he was a noble servant to football.

Ron Greenwood: A Biography of English Football’s Forgotten Manager is the story of a man who led West Ham for 13 years and England for five, yet is now largely forgotten. It reveals how Greenwood:

Author Mike Miles has also written 'Heading for the Line', a guide to rugby league grounds, and has just finished writing 'England versus Europe', a history of rugby union's Heineken Cup.

He contributes to numerous rugby and football publications including Rugby World, The Rugby Paper and Late Tackle, and he writes for the blogs The Ball is Round and The Ball is Oval. He holds an MA in Sports History from De Montfort University.

A full review of 'Ron Greenwood - A Biography of English Football’s Forgotten Manager' will follow on KUMB soon.