The KUMB Podcast: The Intangibles of Football 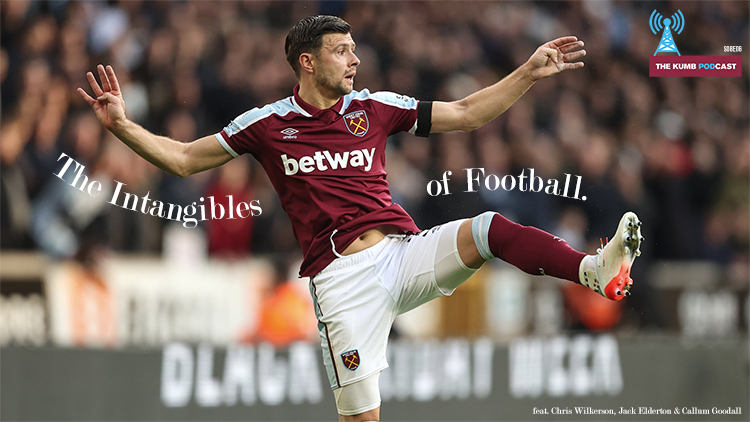 Episode 6 of the new KUMB Podcast is out!

Episode six of the new series - entitled 'The Intangibles of Football' is available now to watch via KUMB.com's YouTube channel - and neatly embedded below so you don't even have to leave the site to watch!

In this week's show the team look back at the loss at Wolves and preview the upcoming fixtures against Rapid Vienna and Manchester City....

Also on the menu in the latest episode are half-time changes, Michail Antonio, Manuel Lanzini and the bench.