Home is where the heart is

He is currently living the dream as head coach of the reserve team at at MLS club Atlanta United. Yet even though he is around 3,000 miles from home, the bond with West Ham United - the club for whom Jack Collison made 121 appearances as a professional - remains as tight as ever.

The midfielder, who also represented Wales at international level was forced to retire as at the age of just 26 as the result of a re-ocurring knee problem. Yet despite earning a living on the other side of the pond these days, the 31-year-old still talks fondly about his time at the club - a time during which he came of age. 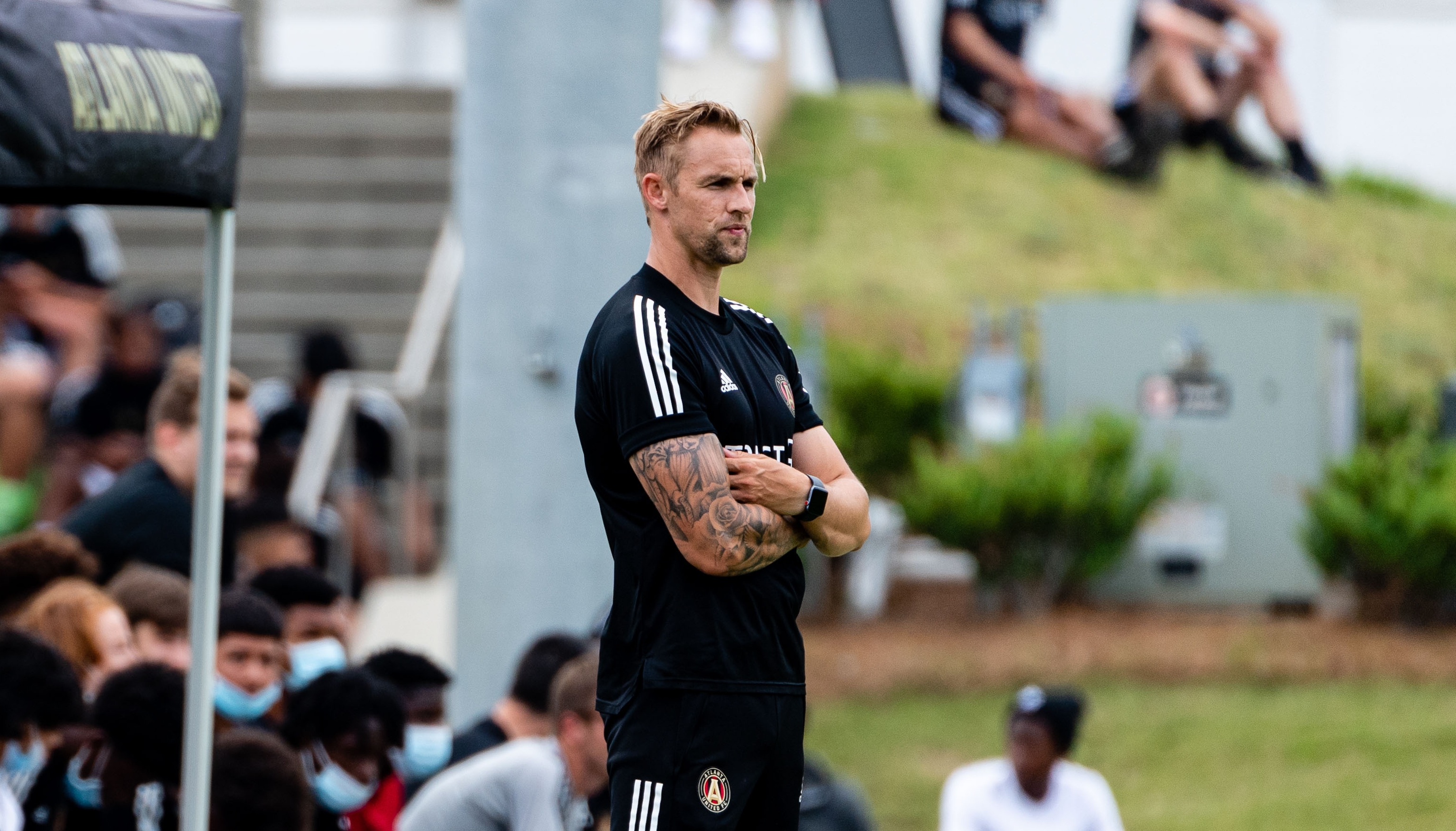 "A lot of fans talk about this West Ham family, and it really is how I see the club," he said during an interview with Warren Barner for ladbrokes.com.

"They’ve moved on a lot in the past couple of years, but you still feel like that family culture is there at the core. Whether it’s the fan base or the people working within the club, the beauty of it is that the first team personifies that now.

"They’re humble, they’re hard working and obviously they’re very talented. I think it went missing for a while - not through a lack of trying, but I just think sometimes in football things don’t work out the way you want them to.

"Certain managers might not be right, recruitment might not be good and a run of tough results is tough to get out of. But it’s great to see them turn things around. I’m happy for everyone associated with the club."

And Collison is delighted to see former skipper Kevin Nolan at the core of David Moyes' backroom team - even though he has one particularly harrowing memory of his fellow former midfielder, relating to the 2012 play off Final win against Blackpool.

"If you watch the game back, I picked the ball up with about 30 seconds left and start thinking I’m a bit of a player," he said. "I actually started cramping in both legs. I’m having a bit of a dribble, then I end up giving the ball away.

"They nearly go through and score. I remember Kevin Nolan picking me up by my throat and giving me an absolute hairdryer with about 20 seconds to go. He started shouting 'what are you playing at?' with a few X-rated words in there!"

Still, that campaign and the surrounding seasons represent some of Collison's favourite years in the game - even though that particular occasion ended on something of a sour note!

"People talk a lot about the celebrations after a win like that, but for me it ended up being a real anti-climax," he laughed. "I got dragged into the drug testing room with Winston Reid and Kevin Phillips and I just couldn’t pee.

"I had about five or six beers and I could not pee. You have to sit in there until you’ve gone to the toilet, so I literally missed all of the celebrations in the changing room, and was probably the last person to leave Wembley that day!

"It was Mark Noble’s stag do the next day so a lot of the boys were getting ready to go to that and I had a heavily pregnant wife at the time, so it was all a bit of an anti-climax on the day.

"But once the dust settled there was that feeling of excitement and everything else that comes with knowing you’re going to be playing in the Premier League next season."

You may read the full interview with Jack here.
* Something to say about this story? Please visit the KUMB Forum to leave a comment.