âOh, West Ham. They shouldâve gone down because of Tevez, Mascherano, the Olympic Stadium, the Boer War and because Warnockâs a character who makes our job easy.â

For this reason, among others, I no longer listen to radio commentaries of our games. Nor do I watch West Ham live on TV unless the sound is off, which it never is in the pub. The other option, in a throwback to childhood, is to watch the highlights '70s-style, on the iplayer. 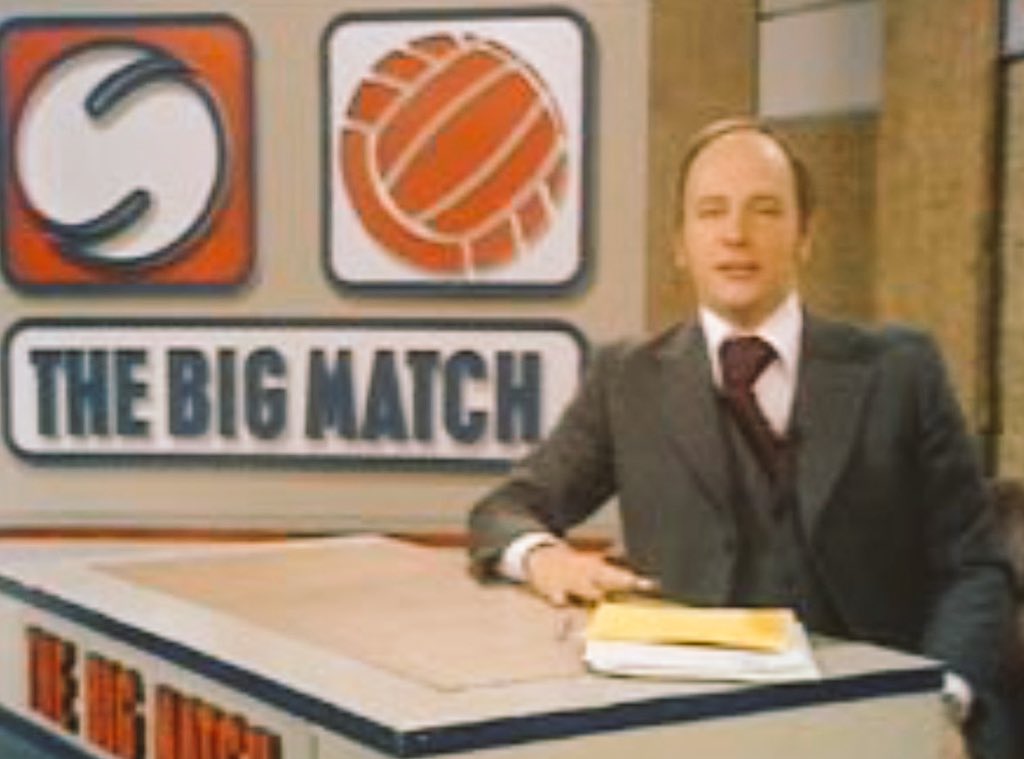 Maybe itâs an age thing, as I edge towards 60 as an exiled, Bradford-based fan. Disenfranchised by ticket prices and discouraged by the simple process of gaining entry to an away game and watching my back once I get there, I get to two-to-three games a season. Otherwise, Iâll check the results and watch the highlights if we win.

Of course this is a cop-out, but it avoids the teeth-pulling experience of seeing the lads hang on to a lead/draw, while Conor McNamara, Alistair Bruce-Ball or whoever eggs on the opposition with dog-eared references to attractive football, soft centres or Mark Nobleâs missed penalty v Man Utd.

In some ways I feel Iâve earned the right not to put myself through it (or as Ray Winston said in âKing of Thievesâ; âI deserve a f***ing bungalow at my ageâ), with the painful 2-0 surrender at Northampton in the 1998/99 League Cup â yes, I was there â almost payment enough in itself.

In my youth, if the planets were aligned, we would win on the same day we featured on MotD or The Big Match and could watch unworried by the prospect of a late collapse or self-inflicted disaster. If we lost, I would do something else with my time. Football wouldnât intrude, unless I wanted it to.

These days, the round-the-clock broadcasters have endless time and not enough filler, with the ensuing vacuum filled with opinion, more opinion, and characteristic big club/media darling prejudice.

Admittedly, West Ham are in the unusual position of having a talented management team, a single-minded squad who are attracting plaudits and a media gloss we havenât enjoyed since Alan Pardewâs time; to the extent that I limit positive coverage before games â like Liverpool â for fear of putting a hex on things.

If this piece now sounds confused, thatâs because it is; the result of having my emotions messed with by something I canât control, but equally canât escape.

What Iâm really saying is that we need a media blackout of some kind, involving a personal weeding of the Brazils and McNamaras, so the coverage we receive is more palatable. Turning the radio off at opportune points is one solution; judicious use of the iplayer is another.

This is a policy I have followed for some time now, ensuring that the only prejudice that impinges on things is my own. When your life is affected by the ebbs and flows of football, it could improve things no end. The win over Liverpool is online now.