Lifelong West Ham supporter Brian Williams has waited longer than most for another European semi-final against Eintracht Frankfurt. In 1976 he was on the way to Upton Park when fate intervened...

It has to be the best game I never saw. I wasnât there to see it because, on the way to east London, I got cleaned up by an articulated lorry on the North Circular. Such was the mess that truck made of my beloved Ford Escort (red; the four-door 1300; good runner but some mild corrosion â near offers accepted) that I didnât get home in time to see The Mid-Week Match either. 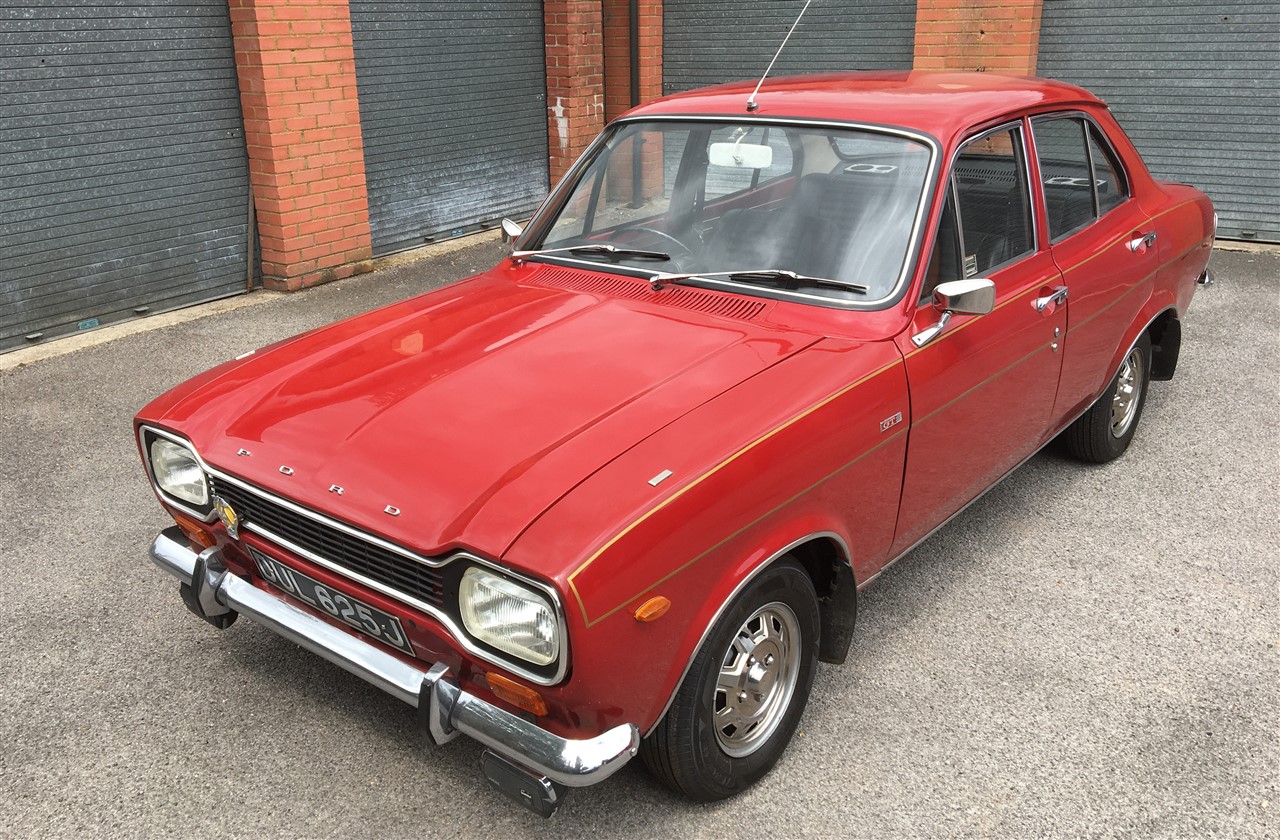 Not built to tackle artics

And ITV was not like Sky â it didnât show the same footage over and over again in a television Groundhog Day that lasted all week. You watched the highlights on the night or not at all. So for years I had to use my imagination about what went on under the Boleyn Ground lights as we attempted to overturn a 2-1 deficit from the first leg. I had the newspaper reports of course, and for weeks afterwards I would pester those around me at league fixtures to tell me what they recalled of that magical evening. But it wasnât the same as being there.

While weâre on the subject of âbeing thereâ, this might be a good time to point out that it doesnât always pay to believe what people tell you about how to get there in the first place. The fella I was going to the game with was something of a hippy by nature and a big follower of a self-styled Tibetan monk called Tuesday Lobsang Rampa, who advocated a method of getting around called âastral travellingâ.

Prompted by my mate â who reckoned he could do it â I tried to master astral travelling myself. The idea is to project your inner self into the ether and then control your out-of-body experience, allowing a ghostly form of yourself to go wherever you like (a sort of spiritual Oyster card). The benefits seemed obvious; for one thing you could float over Upton Park and watch a game for free without actually having to slide out from under your Slumberland continental quilt. And it would take all the hassle out of getting to away games. But I could never do it, which is why Iâd saved my hard-earned cash and bought a second-hand Escort instead.

It turned out there was a good reason I couldnât astral travel. The whole thing was total bollocks and Tuesday Lobsang Rampa (real name Cyril Henry Hoskins) was, in fact, the son of a plumber rather than a spiritual guide with an A-Z of the cosmos.

Back on the A406, my bullshitting mate and I had come within a whisker of spending the rest of eternity floating in the ether after a juggernaut misjudged the moment to change lanes and solved the problem of my rusting flitch plates once and for all by obliterating the front half of my car. And while the collision didnât prove fatal for us â nearly, but not quite â it did for my beloved jam jar.

Had we made it to E13, we would have witnessed one of the truly outstanding West Ham performances of all time.

Now, of course, the highlights are available online for all to see. The football was sensational as we put Frankfurt to the sword. Some of the support, however, makes you wonder if there were a few people in the ground who didnât normally go to games at Upton Park. 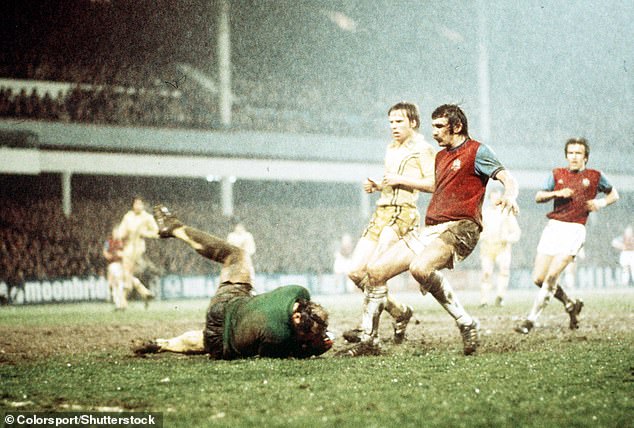 There was actually a chorus of Aye-aye-ippy from the terraces. Was there a squadron of Boy Scouts in the ground that night? I've sung some questionable songs in my time (including a highly juvenile version of Distant Drums that still makes me redden with shame at the memory). But Aye-aye-ippy? What were you thinking, guys?

Trevor Brooking scored twice that night. Contrary to public opinion, he did not use his head purely for thinking. Occasionally he would use it to score goals for West Ham. This was one of those nights when he did just that â with a powerful header from close to the penalty spot at the start of the second half.

That made the tie all square on aggregate. Brookingâs pass from inside his own half gave Keith Robson the chance to slam the ball home from 25 yards to give West Ham the overall lead. Then Brooking conjured up a little piece of magic that convinces me he truly could have walked on water and replicated several other miracles had he not been such an unassuming and all-round decent chap.

This time he was the one on the receiving end of a pass from the West Ham half. His first touch, with his left foot, gave him the space he needed; his second â with the right foot â eased the ball into the bottom corner. The TV cameras naturally concentrated on Brooking as he ran towards the West Ham bench to celebrate rather than follow the Frankfurt defender who had tried, with a spectacular lack of success, to cover back and was last seen hurtling towards the Priory Road turnstiles after being utterly bamboozled by that wickedly deceptive shimmy. We never discovered if he was ever able to find the right money to re-enter the ground.

You really do have to be something out of the ordinary to end up having a stand named after you. And they donât give out knighthoods lightly. Trust me, Sir Trevor Brooking really was different class Â¬â take a look at the highlights of the Frankfurt game if youâre still not convinced.

That night, as I sat by the side of the road contemplating my mangled Ford Escort, West Hamâs favourite son taught the Germans everything there is to know about fuÃball. Although, come to think of it, he had yet to be tapped on the shoulder by the queen. If we are going to be strictly accurate, Sir Trevor was still plain old Mister Brooking back then. But who cares? Thatâs just splitting Herrs.

* Brian Williams is the author of two books about West Ham â Nearly Reach The Sky and Home From Home.