Does a move for Ben Brereton Diaz make sense?

If reports are to be believed, West Ham United are leading the race to sign Blackburn Rovers striker Ben Brereton Diaz. After a productive season in the second tier, there is interest in the Chile international from a number of clubs in the Premier League.

The Hammers may well be in pole position but is it a rumour that fires the imagination or have the club moved on from promising players that have delivered at Championship level? 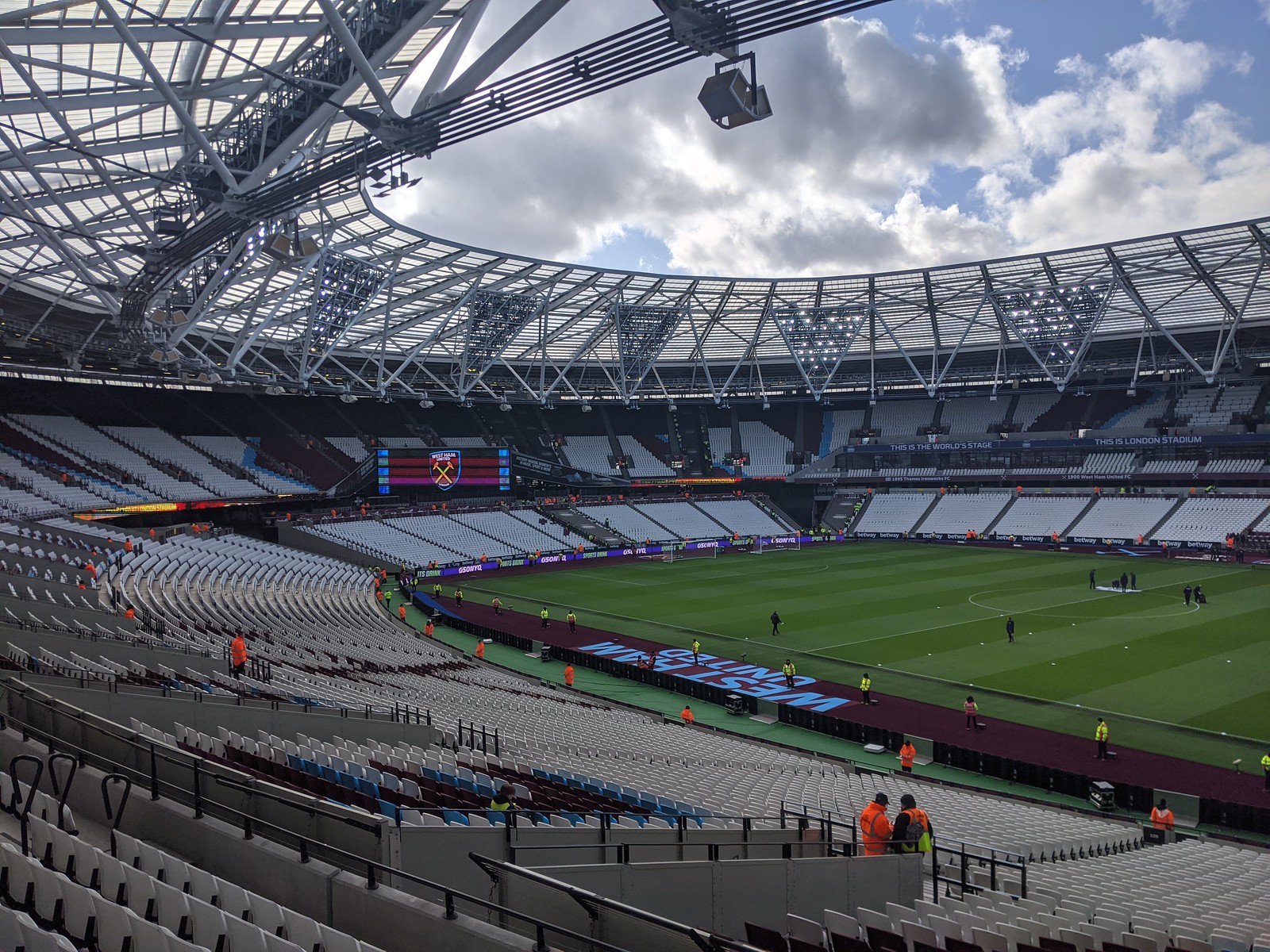 Ben Brereton Diaz ended the 2021/22 season with 22 goals in 37 league games. Thatâs a solid return but most of those strikes came in the first half of the campaign and at one stage he was averaging close to a goal every match.

In the context of his overall career, this was something of a breakthrough season. In five combined campaigns with Blackburn, and his previous club Nottingham Forest, Brereton Diaz had scored just 18 times. This was a big jump in class for the 23-year-old and one that suggested he deserved a chance at the next level.

When the January transfer window opened, the striker was linked with a number of clubs in the top flight. West Ham were among the supposedly interested parties, but no deal was struck and the player remained at Blackburn Rovers.

Those rumours have returned but is the London Stadium a good fit for Ben Brereton Diaz?

The fact that many Hammers fans will be disappointed with a place in the Europa Conference League is a sign of progress. A top six finish would have been the aim, but some late season reverses saw the team drop into seventh place.

Could West Ham genuinely target the Champions League slots next time around? It pays to aim big even if the odds are stacked against you. Early betting markets, supplied by sources linked to Asiabet put David Moyesâ men down as eighth favourites to finish inside the top four in 2022/23.

The club has slipped below Newcastle United and thereâs an indication that the Premier League will be even tougher next term. As the new season gets underway, those odds will switch to the live markets and be constantly updated. You can monitor their progress at https://www.asiabet.org/th/sports-betting/football/ as the campaign develops.

News, opinion pieces and bookmaker reviews are among the many other items of content on the website. Itâs also possible to bet directly on the football markets by heading across to a sign up page.

Once registration is complete, many of those outlets have generous welcome promotions in place. Various deposit methods can help to get the account moving while other advantages include mobile betting, in-play markets and the possibility of live streaming football from around the world.

Itâs the site to follow from a football betting perspective but would West Hamâs chances be strengthened by the arrival of a top-quality striker? The odds suggest that the league will be even more competitive next term and the Hammers have a need to invest in the squad.


Is Ben a good fit for the Hammers?

Very few strikers manage to successfully make the step up from the Championship to the Premier League. Teemu Pukki of Norwich City and Fulhamâs Aleksandar Mitrovic are two very good examples of players who are prolific in the second tier but have struggled in Englandâs elite division.

Purchasing a player from the lower leagues must be seen as a gamble but is it one that West Ham United really need to take? A club that has maintained a challenge to the top four while picking up a place in the Europa Conference League for next season could be looking at strikers who have a more proven record in their top flight.

Alternatively, David Moyes may see Ben Brereton Diaz as one for the future. Heâs only just turned 23 and could potentially be a useful squad member while he waits for a chance to appear as a first team regular.

Heâs a promising young forward who probably does deserve a chance to play at the highest level. West Ham are linked but should the club be looking for an upgrade on Ben Brereton Diaz?