We asked you to vote in ten categories for the 2007/08 KUMB Awards, our eleventh annual poll.

Here's how you saw it! 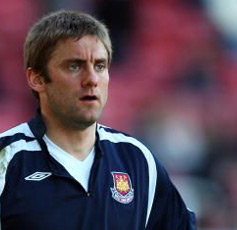 Last year's runner-up goes one better this year. Robert Green had a excellent season for the Hammers between the sticks with an impressive penalty-saving record to boot. Numerous were the points gained as a result of Green's vital inteventions this season. Polling half the number of Greeno's results was Georgie Mac in second, with centre-half Matthew Upson following closely behind. Mark Noble takes the young player award for the third season in four after another very solid year. However for the first time in a while there is real competition in this category with the emergence of striker Freddie Sears and defender James Tomkins, who came in second and third respectively. 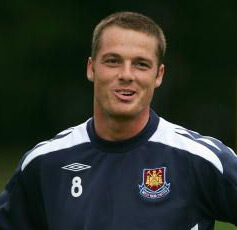 This year's KUMB Writers' Award winner also grabs the Best Signing award. Scott Parker may have only played in 50% of matches this season but when he did, he made a real impact whilst scoring some vital goals in the process. Veteran winger Nobby Solano became a firm favourite with the fans and comes in second whilst Freddie Ljungberg narrowly takes third spot. 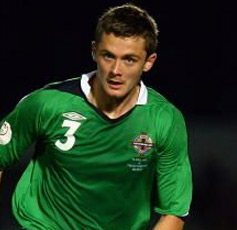 The Most Improved Player category has traditionally been the domain of the unsung hero, the player least likely to stand out but performing an important role nonetheless. Once again that applies to this year's winner, George McCartney, who was ever-present in one of the meanest United defences for years. Carlton Cole, who finally silenced his critics comes in second whilst Matthew Upson takes third. We do love a good win against Manyoo. For the fourth time since the KUMB Awards began it's a victory against Ferguson's mob that takes the most memorable match gong. This time around late goals from Anton Ferdinand and Matthew Upson won the day after Yoo had blown the chance to go 2-0 up when Ronaldo fired wide from the penalty spot. Freddie Sears' memorable debut against Blackburn and a counter-attacking masterclass at Reading take the remaining spots. 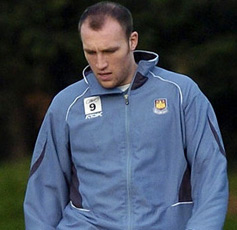 Technically brilliant, Deano's overhead kick in the 4-1 defeat at Old Trafford confortably won this particular catergory. Freddie Sears' 'I was there when ...' moment grabbed second spot - as in the memorable match category - whilst Scott Parker's brilliant individual strike at Middlesbrough that earned all three points takes third. If there was such a thing as a foregone conclusion this year, then this was it. Booed by some of our own since March, Luis Boa Morte predictably took more than half the votes in this category. The worst loan signing since Mike Newell takes second whilst poor Nigel Quashie managed to get a mention without kicking a ball in anger all season. 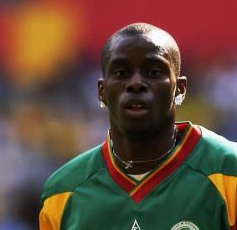 One question; why? Henri Camara was brought into the club on loan from Wigan (you can bet your bottom dollar that will never happen again) on transfer deadline day and made just three starts before being sent packing. Dyer and Faubert no doubt get a mention due to the transfer fees involved (some £13.5 million for the pair and only a handful of games between them). The duo will be hoping to emulate last year's winner of this category next season ... 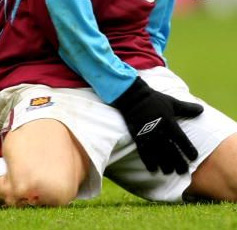 Harry Redknapp used to call it 'bare bones' whilst Alan Curbishley called it simply 'the situation we're in'. An unprecedented number of injuries had the club calling for the medical experts at the end of the season and that was enough for you to name the injury situation our biggest disappointment of the season. The ridiculous, pointless and counter-productive booing of our own beat Curbishley's tactics into third place by little more than 20 votes. Sheffield United Chairman (and proud Yorkshireman based in, er, Brussels) Kevin McCabe takes the Hackett award for spending more time trying to extort money out of West Ham than on his own team's progression (how else do you explain hiring Brian Robson as manager?). Kia Joorabchian also fell foul of our voters for a similarly futile attempt at sueing the club whilst the club's press officer, Miranda Nagalingam takes third for the heinous crime of banning KUMB.com from attending post-match press conferences.

So that's that for yet another season; a season that was considered dull by many but no doubt left just as many secretly grateful that we could approach the final few games of the season without worrying about promotion/relegation for a change. Thank you to all of you who voted in this years KUMB awards - and for your continued support of KUMB.com!