Wow. Massive for the kid. Another one from the production line. Love it.
Top

EastleighHammer16 wrote: And does Johnson? I have never seen him play. I have never even seen a highlight of him!

With a name like that? 'Course he does!
Top

Who is captain tonight ?
Top

Blimey, that defence away to City is real hide behind the sofa job, could get messy!
Top

leer34 wrote:Mental if thrown a young right back in for his debut away to city...at left back!

I recall Pardew giving left-back Clive Clarke his debut at right-back for our last ever visit to Highbury, reasoning that their left forward liked to cut in and shoot with his right. Playing a left-footer there helped to nullify the threat.
Top 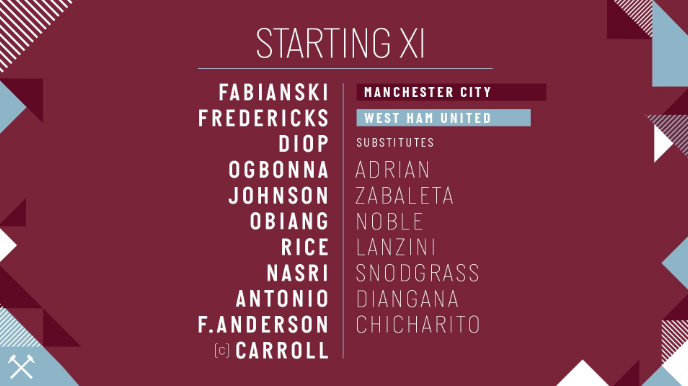 Arnie injured then. Don't think this will be worth watching.

alright pellers, i know none of us want the scouse winning the league but don't make it look too obvious.
Top 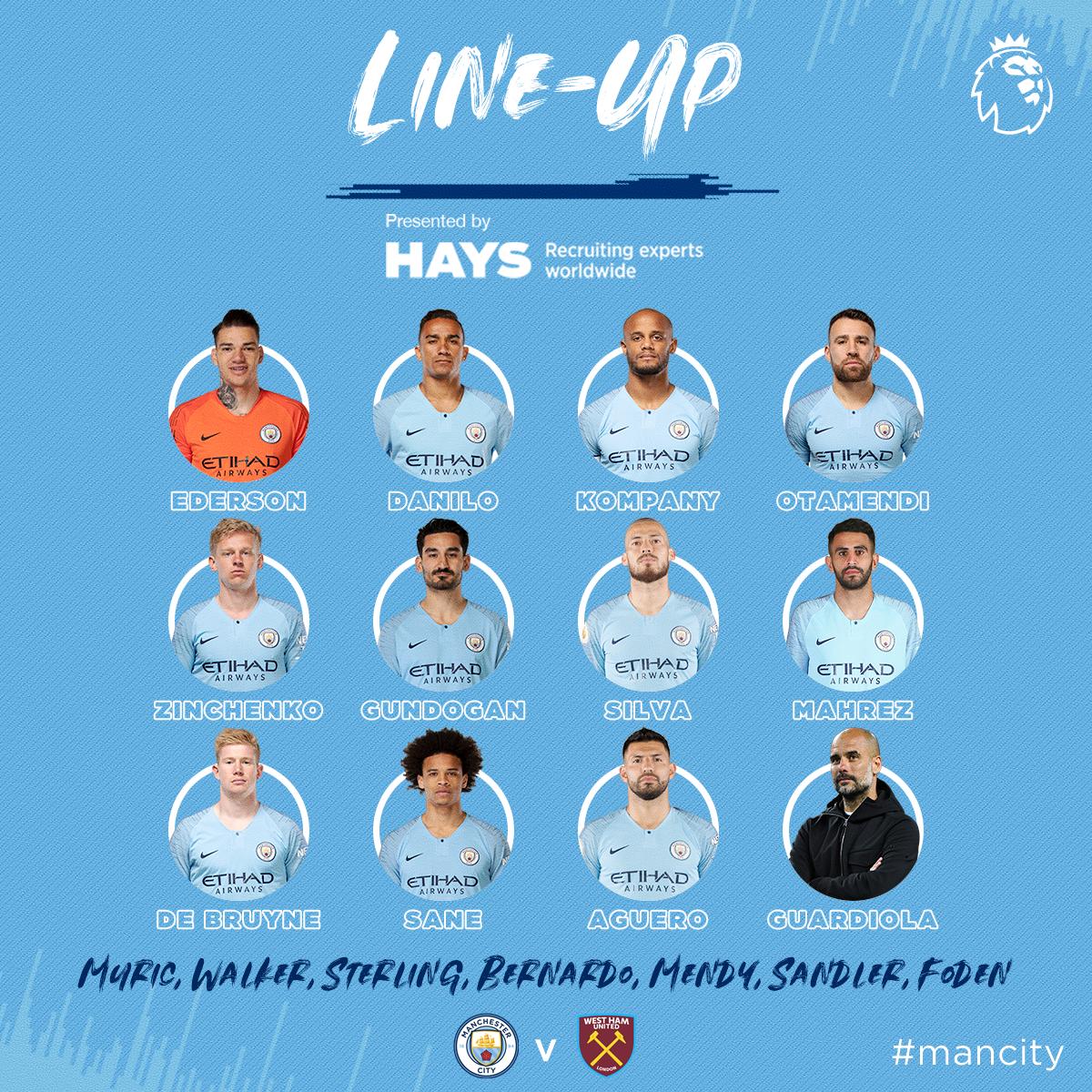 Beavis Danzig wrote:alright pellers, i know none of us want the scouse winning the league but don't make it look too obvious.

Cresswell out with a foot injury, Arnie apparently ill.

Say what you want about Carroll but the ball will probably stick to him a bit more in a game we're bit likely to see much of it.

If that's true I think it's safe to say goodbye Masuaku. Trusting an out of position teenager over him.

Seems an odd assumption to jump to, surely it’s more likely that Cresswell and Masuaku are unfit.
Top

mattyD wrote:Arnie injured in the warm up?

They haven’t warmed up yet have they?!
Top

Carroll brought in as last minute replacement for Arnie, and is captain