We defended today like we did against Man City. Best defensive performance at home that I can remember this season. Lots of superb tackles and people committed and throwing themselves in front of the ball.

If we can defend like that for the rest of the season we can sneak into 7th.
Top

Up the Junction wrote:Shot of the day? Billy Bonds with Declan Rice before the game. 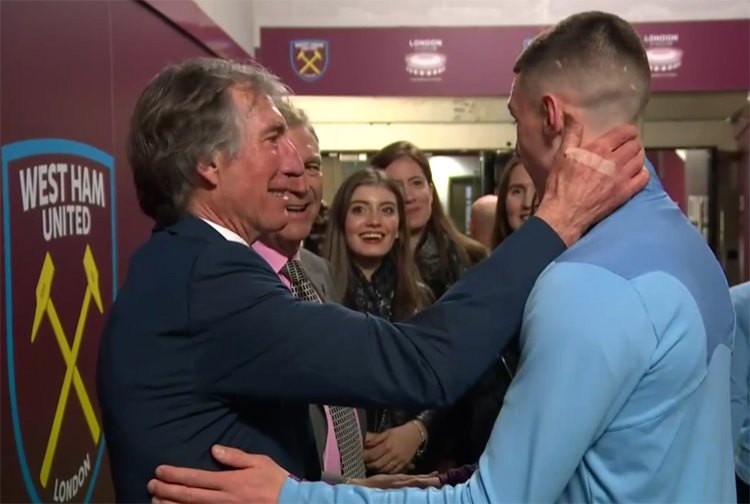 You always find good photo's, in game or after.

I only saw the second half but good, controlled half. We let them have more possession in the second half, but we had in us to step up a gear if we needed.

We now have a quality professional manager who is a winner and has high standards and this shows in the team now.

Shout out to Masuaku and Oggy, both players who I thought were finished as West Ham players after the Wimbledon FA cup game.

The Bonzo and Declan picture, a screensaver for sure

Danny's Dyer Acting wrote:9 points dropped to the two teams directly above and we can still definitely finish above both.

Watford away is massive and it would be great if Wolves beat Man U in the cup and have the added distraction there.

We need the top six to stay in the cup if we want 7th to be a qualifying spot.
Top

they never had a chance. imperious display that made winning seem trivial, it was more a case of who can make the most elaborate passing triangle.

newcastle never really went for it because i think they knew full well what would have happened if they did.

Up the Junction wrote:Shot of the day? Billy Bonds with Declan Rice before the game.

It was a lovely touch, felt emotional watching that. You can tell Billy recognises a special player.
Top 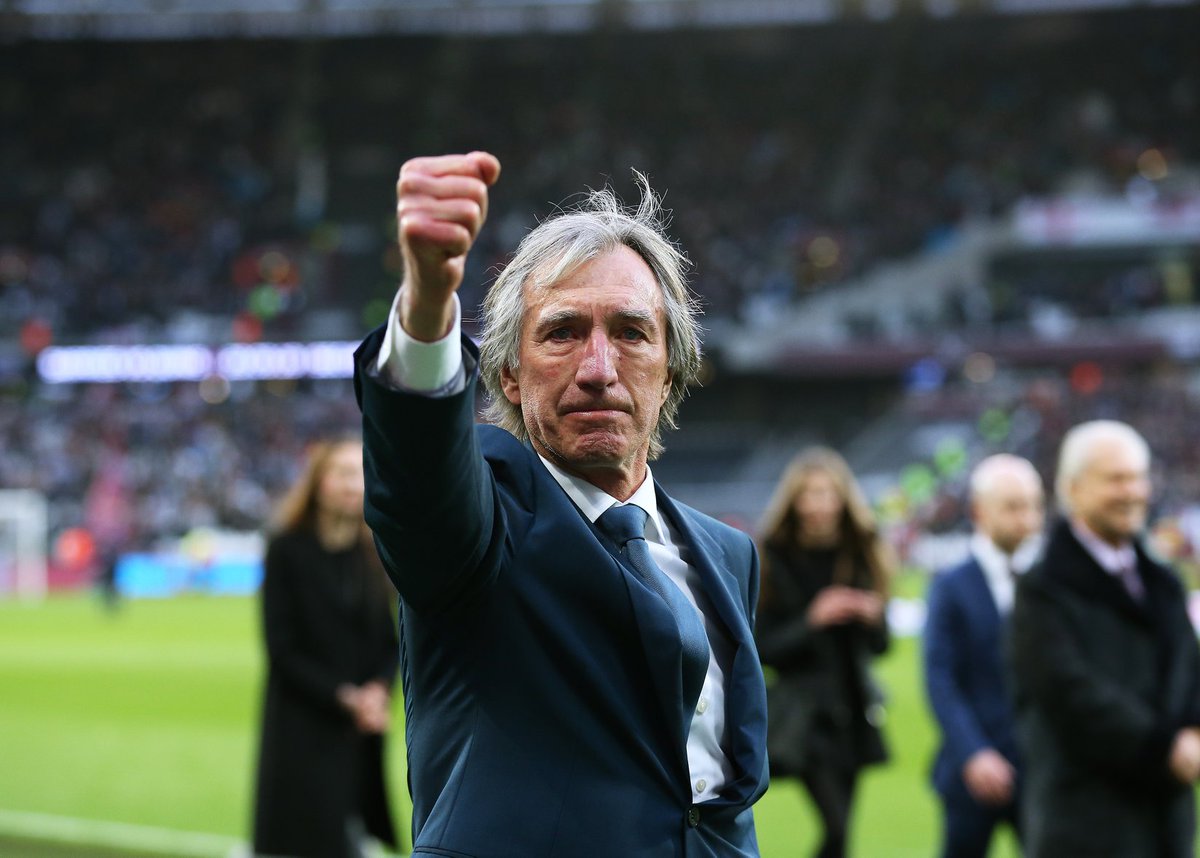 We were never under pressure. Only ever in second gear. When everyone is fit, we do have a team that can keep hold of possession.

Contrast the way we were able to thread the ball through the middle against the teams around us and below to the likes of Newcastle and Bournemouth, where the play devolves into sprinting up the touchline as fast and as often as possible before bombing a cross in, and then repeating. Obviously we're probably not good enough yet to impose this style on the Big 6(although we did it against Arsenal at home), but it's a start.

Finally, we've really missed the likes of Lanzini pulling the strings in the midfield. Excellent interplay between Lanzini and the likes of Anderson and Masukau down that left hand side.
Top

And thank you, Ted.

Going by Rafa’s comments, it sounds like we were extremely lucky to win that. Newcastle much the better side, our goals were very poor and our defending highly fortunate.
Top

Great shot. How can you not respect that? Like Superman
Top

DasNutNock wrote:Going by Rafa’s comments, it sounds like we were extremely lucky to win that. Newcastle much the better side, our goals were very poor and our defending highly fortunate.

We were so lucky that our defenders were intelligent enough to make blocks..
Top

S-H wrote:We were so lucky that our defenders were intelligent enough to make blocks..

Definitely luck on our part. I really feel for them, they deserved far more.

Great performance, completely dominated the first half and took the foot off the gas a little in the second to a comfortable victory. Some of the play was unreal especially involving Lanzini. Thought Anderson was poor though and I'd rest him against Cardiff. Also maybe I was watching a different player but thought masuaku was awful when he came on, not sure why so many are saying he was class. Every pass was either hospital or given away. Everyone else was very good though, great win but need to pick up 6 points now from the next two games.
Top

Rafa must see so much that passes us mortals by.
Top

“West Ham’s supporters came in homage to Billy Bonds, around 20,000 of them taking their seats in the stand that was named after him in a stirring ceremony before kick-off. They left basking in the most routine of victories and enjoying an apposite reminder that their club still produces heroes through the generations.

Declan Rice set them on their way against a dreary Newcastle with a header that Bonds would have admired and embellished his soaring reputation throughout. Mark Noble, a captain who strives to mould himself in Bonds’ image, added a penalty and it capped a game that, for one day at least, captured West Ham’s past and present in perfect harmony.”
Top

The win never seemed in doubt. Great team performance. I expected a bit more from Newcastle after their recent form but perhaps we just didn't let them play? Lovely to see Anderson and Lanzini linking up and there were some 'proper' tackles going in today from our lot. This Fredericks seems to have a bit of a bad boy image but I must say I rather like it. He will never be in the same league as Sir Julian Dicks in that regard but nice to see a player with a bit of an evil streak in him!

great write up that, cheers for posting Dan...