Ta CH. Good work as per.

Many thanks once again Steve.

Pelle and WHU are apparently behind the sign of the 27 years old Swiss international and AC Milan left back Ricardo Rodríguez, as Tuttosport claims...


West Ham could have new chance to sign left-back after move was blocked in the summer:


Italian newspaper Tuttosport has today a story about AC Milan fullbacks, including those who could arrive or departure from the club this season.

One of the players who gets a mention is Ricardo Rodriguez, who’s joined the club on a €15m move from Wolfsburg back in 2017.

The Swiss international has been linked to a handful of clubs in the last summer, including West Ham United, but ended up being held by the Rossoneri.

Now Tuttosport writes that Rodriguez isn’t very happy at being benched, and in case he can’t recover his place, there’s a chance he could be leaving the club in January.

The outlet recalls that West Ham tried to sign him on a loan, for which they would have paid €3m, and then include a buying option of between €12m and €14m.

Although there’s no information on a new attempt from the Hammers, Tuttosport says the player could now be sold to the Premier League or the Bundesliga. So that’s a clear sign that Manuel Pellegrini’s side could have a new chance.


If its any piece of truth in this, I dunno... But, hes a very good player... Could have had a great career for Chile, if the stupid national board there have had called him FIRST and at the right time and not that late at the point he was already swearing a swiss shirt.. same for Spain, as he was available for them...

Maybe Pelle can make use of his magic and chilean flair to get him, who knows... 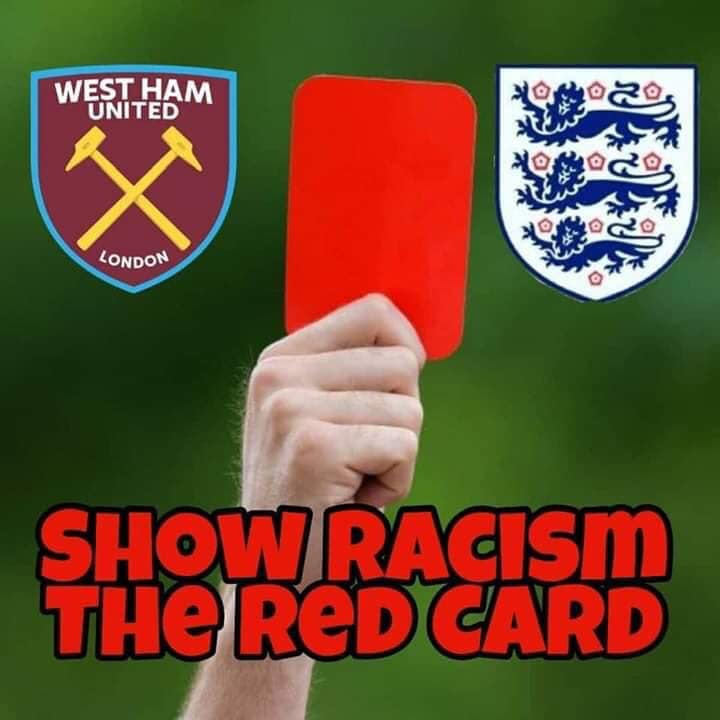 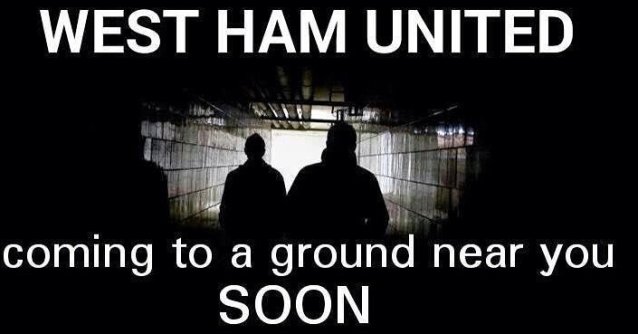 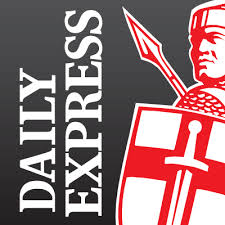 Scotland midfielder Robert Snodgrass retires from international duty with immediate effect... despite his country heading towards vital play-off in attempt to qualify for Euro 2020 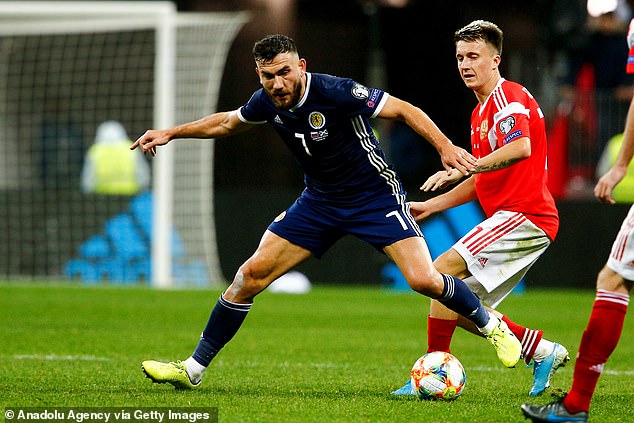 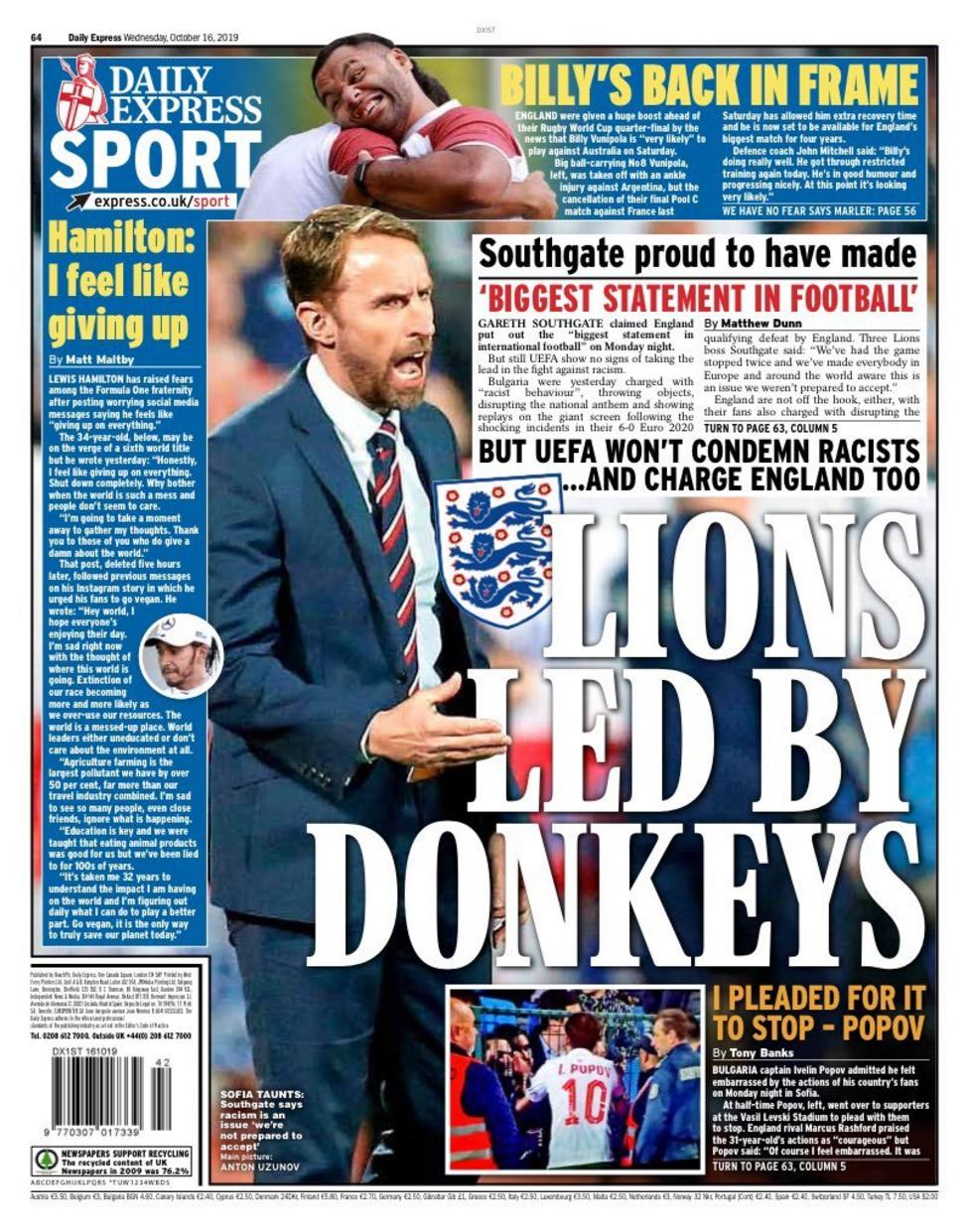 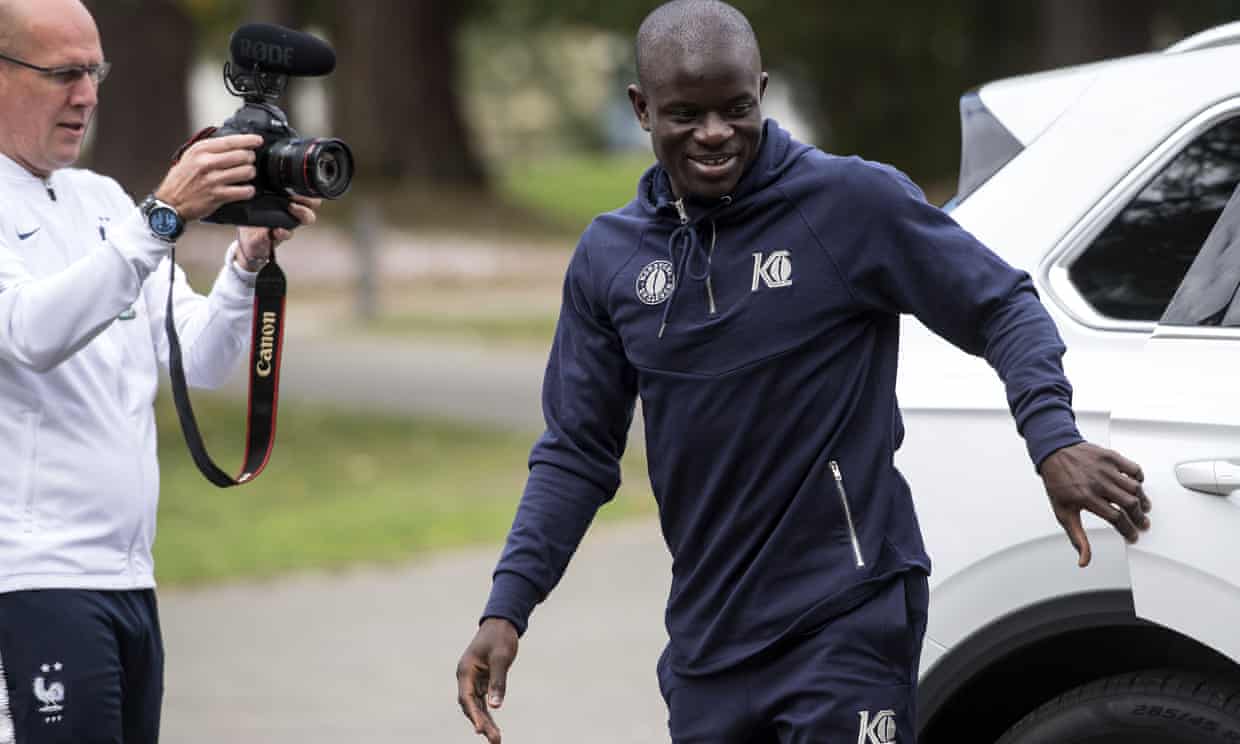 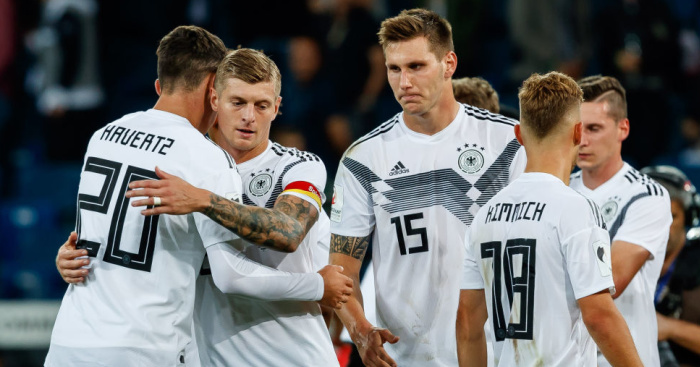 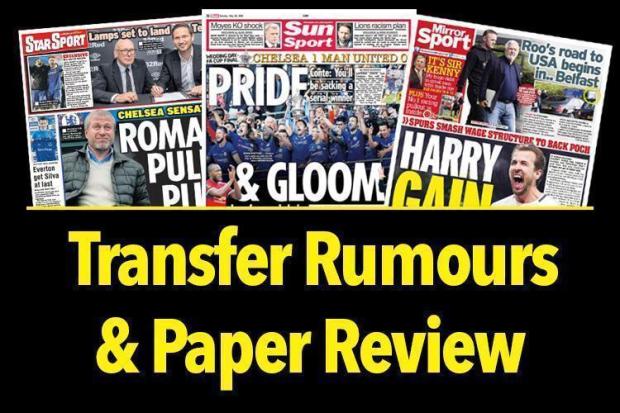 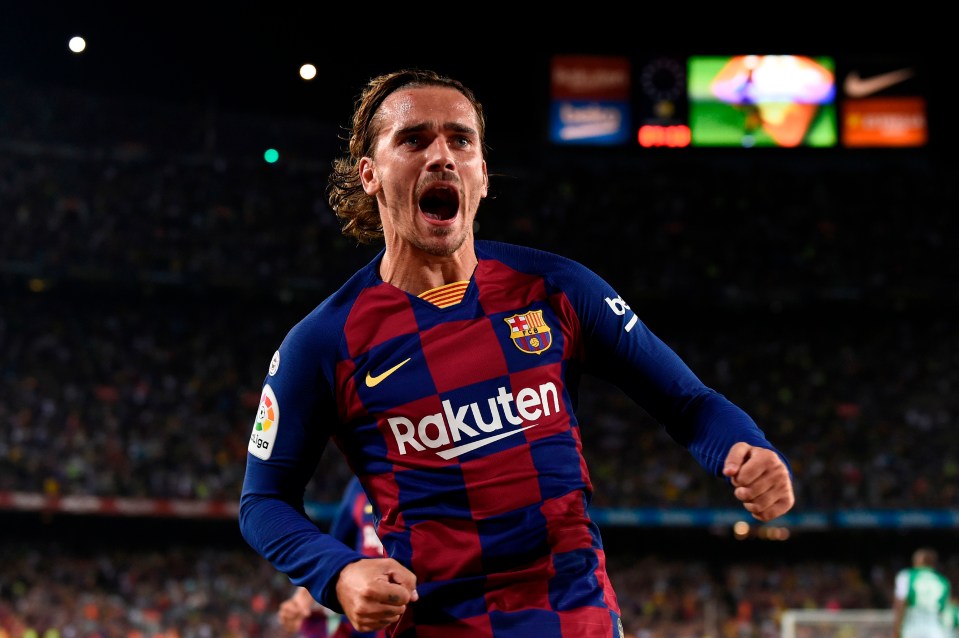 Best of luck steve - it sounds terrible, but hopefully it's all worth it!
Top

Good luck CH, hope all goes as well as it can at Moorfields today.
Top

Thanks Steve and good luck in Moorfields today

Cheers CH, as always, and best wishes for Moorfields visit

Best of luck at Moorfields today, hope you get the small consolation of the fit nurse mate. Keep your pecker up

I hope the day goes well for you and it's not too painful.
Top
Post Reply
4858 posts