Up the Junction wrote:Barring his irritating penchant to point to the name on his shirt after every goal, I'm not sure you get much better as a back-up striker. Six goals in 19 appearances is not to be sniffed at.

I have seen a lot of people say this and I really don't get it. I couldn't care less if everytime he scored he pointed at his winky, so long as he scored. If you want an example of a really annoying celebration I give you Kevin Nolan, I hated the chicken dance but I still wanted to see him do it.
Top

Coops wrote:I have seen a lot of people say this and I really don't get it. I couldn't care less if everytime he scored he pointed at his winky, so long as he scored. If you want an example of a really annoying celebration I give you Kevin Nolan, I hated the chicken dance but I still wanted to see him do it.

Same. I actually find it a little bit pathetic fans find this offensive. Welcome to the 21st century I guess.

Perez for the money he has cost has been good value for money. When you consider he is probably on half the wages Hernandez is on to be equally, if not more effective coming off the bench, he has been a very astute signing.

I have a sneaky suspicion he will be the one to go as I am sure a La Liga team will be happy to match what we bought him for. And I expect us to struggle to shift Hernandez thanks to his high wages.

But as long as he has a better attitude in training, after allegedly being dropped once or twice last season, I would happily keep him for next season to act as our 3rd choice striker.
Top

I suggested Lucas Perez before Arsenal got interested in him - now I'm not 100% sure but did he play wide right at Depotivo La Coruna or as the Second Striker , I think he did ?

He's been ok , I think he rushes things at times in his efforts to score goals and prove the Manager wrong but his record says it all , he's useful to have as an option off the bench .

If we do manage to get Rondon over the line we'll have so many more options [ depending on who stays ] .
Top

A Hatful of Hola from Alavez! 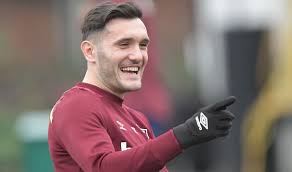 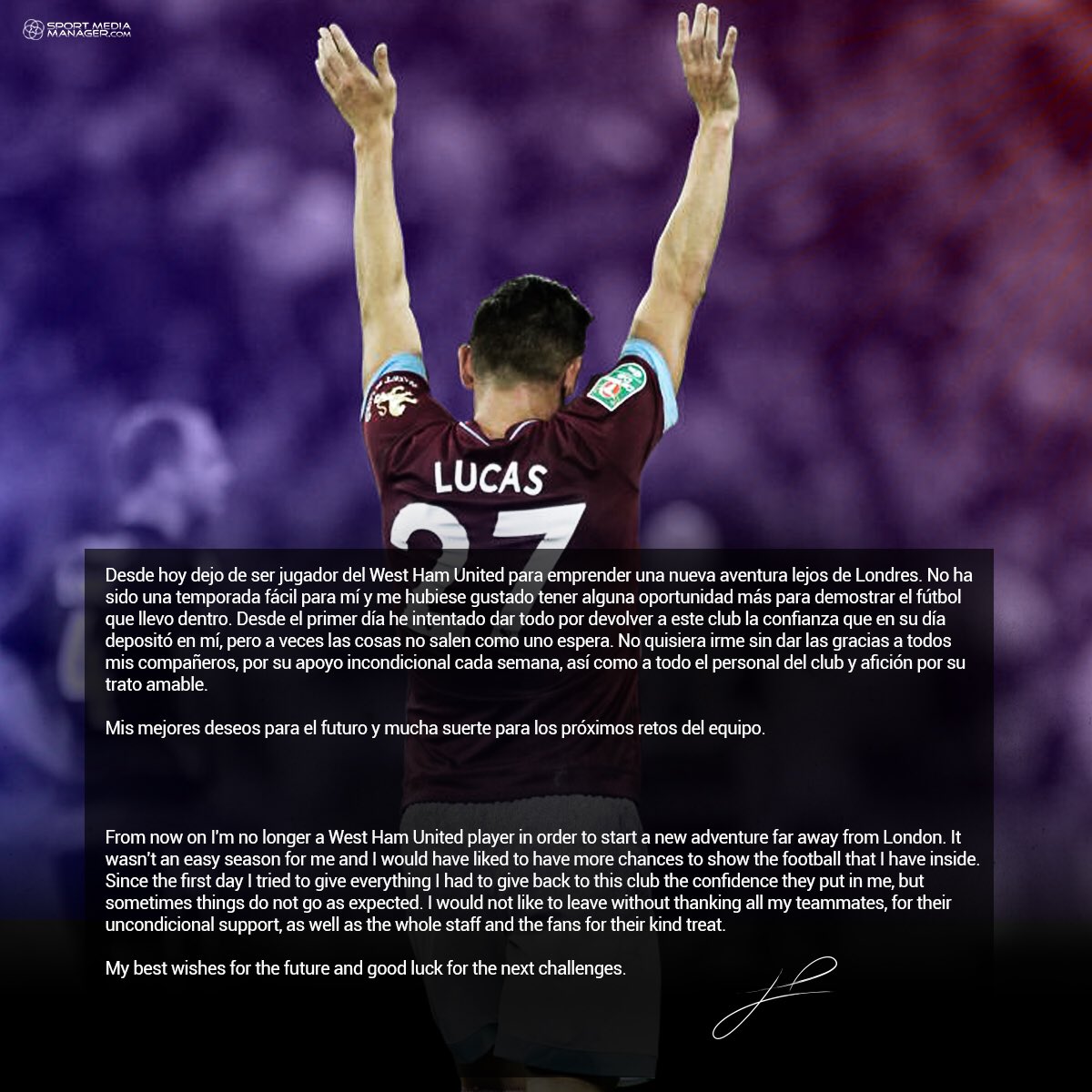 Classy message from the fella

I never particularly warmed to him that much and never saw the excuse that he was third choice as a reason he shouldn't have better pushed Arnie or Hernandez more, however he got a few key goals and won us a few crucial points so fair play to him.

Good luck to him

Nice tribute from him there. All the best Lucas
Top


Thats let me the feeling, that the chemistry with Pelle was not necessary the best...

To say the least, I'm truly disappointed. Was no Spring Heeled Jim, more like the boy with the thorn in his side
Top

Nice message. If only it had been backed up by his behaviour while at the club. See ya
Top

A little underwhelming at times, but 6/19 for what? 4 million quid? That’s not bad at all. Good luck Lucas.

6 in 19 was pretty good. He did stink the place out a few times.

Is that right we made a 1.7million loss on him? We must have wanted shot big time.
Top

Cockneyboy311 wrote:A little underwhelming at times, but 6/19 for what? 4 million quid? That’s not bad at all. Good luck Lucas.

He was conspicuous by his absence from the bench a couple of times - and got photographed on one occasion training with the kids didn’t he? Good luck for the future Lucas, but not a great surprise to see him move on.
Top

glad he has gone . more deadwood to follow out of the door as pelle the butcher continues to trim the fat !
Top

Attitude didn't seem the best but as others have said he scored a few important goals for us. I wonder if maybe he was promised more of a role at the club by Pellegrini and that promise was not upheld.
Top

Universidad-de-Chile wrote:Thats let me the feeling, that the chemistry with Pelle was not necessary the best...

You may be right, and perhaps that's what it all came down to in the end. Anyway - if Pellers is happy then so be it.
Top

He didn't start the first couple of games of the season, and then Pel Boy wanted to bring him on as a sub in one of the games - I can vaguely remember a commentator suggesting that he may have refused to come on? and the camera was focusing on his face while he was sat on the bench....

Hence why there was a period in the season when we were very light up top when Arnie was out of the team, and he still wasn't having a shot... he was used a few times later on and he scored

Thank god, he has gone!

I can only say that we'd better be bringing in some pretty impressive replacements.

The guy had one of the best minutes per goal ratios, and was fourth choice. No resale value but good PL experience and won us points.

Can't wait to see who the better fourth choice striker is that we're bringing in.