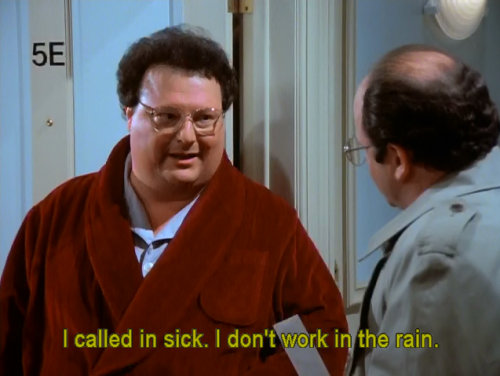 It wont happen if you leave Newcastle
Top
Online

If he was the one that found that Normann, that was certainly a promising start.
Top

Can anybody tell me what the point of this bloke is?

What's his actual experience, what players he's scouted world-wide, what gems he's discovered for the world's richest football club that can buy any established player they want, and pay what wages they want?

Something tells me this is a box ticking exercise to say we have a head of recruitment and scouting or whatever contrived title he has.

Just over a week to go, and we're still short up front, a bit iffy at the back, so what is he doing?

Inevitably, we'll sign someone on loan from The PL or other well know league, someone we've all heard of that we could have scouted on MOTD for all we know.

Something a bit smelly about this imo.
Top

Out of interest, is it the geezer who used to play for Norwich?

Edit - having looked him up, it is