With European football, a whole group stage of it, the Carabao (still not sure what that is, some kind of drink?) Cup has even less importance than usual. On the other hand, with few injuries even a heavily rotated line up should be reasonably strong, and we don't want to lose our still good vibes with a thumping from what will presumably be a pretty big name Man United line up, considering their options.

Five at the back makes a lot of sense to me if we're rotating full backs and centre mid. Centre forward I'm leaving because it really depends on Antonio's physical condition. Yarmalenko started strongly off the bench, but then quickly irritated Moyes, and I really don't know if he's comfortable in that 9 position.

Honestly I think this will be a tricky game for us, but hopefully debut starts for Areola and Kral, and a chance for Vlasic to bed himself further into the team.

Strongest possible side for us please.

Wholesale changes please. Its a long season ahead and something has to give.
Top 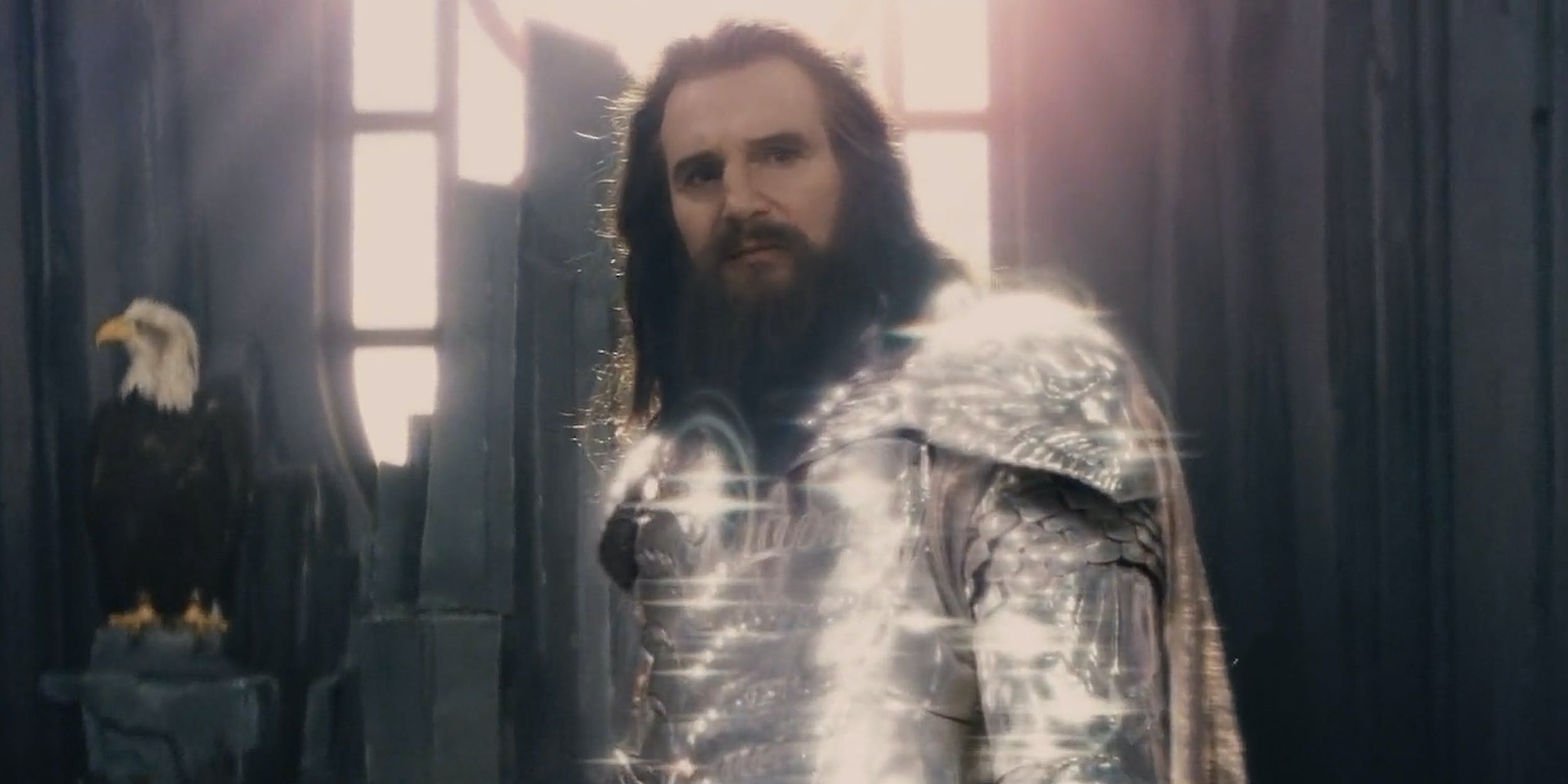 Well it's all relative- I would be absolutely stunned if they don't put out close to a full reserve side. That would still have players like Sancho, Mata and Martial in it, so it's still going to be a huge challenge for us, but realistically this competition is easily fourth priority for both sides. There's no doubt we are far weaker without Rice and Soucek, but these guys had long summers, there is no way they can start every game in all competitions and keep up that level.
Top

I would make at least six changes with Areola, Fredericks, Masuaku, Diop, Dawson and Antonio all coming into the team.

Can't help wondering how Kral looks as he's yet to make it off the bench.
Top

Notice already, posters are calling for wholesale changes for this one and there has to be. There are many in danger of burn out. Rice, Coufal, Soucek and Cresswell, in particular, need a rest. It would be great if we can have a run in this too, but with such s small squad, we have to draw the line somewhere to get the most out of our mainstream eleven
Top

With no extra time it's just a straight 90 then pens.

I'd be trying to work on a theory that Soucek and Rice share 90.
Top

We'll likely see several changes for this. "United" will likely do the same. Leeds at the weekend will take precedence.

We won't win regardless of the team we put out so give those who need the game time a go. I wouldn't risk Antonio as he is our only striker so save him for Leeds.
Top

Zouma, Kral and Zouma need to play their way into form and our game plan, Antonio has had a week off at this point.
Top

My first game of the season, but as much as I’d love to see us win, there are certain players that are in desperate need of a rest, namely our two tireless CM’s.
Top

Give the starting 11 a rest ahead of a demanding game against Leeds on the weekend.
Top

I certainly want us to try and win the game and have the right attitude but there are a few players that clearly need a rest, whilst others need some minutes.

If we need a goal then we bring on any Antonio, Benny and Vlasic or Fornals.
Top

Quick question for some of veteran folk here. When it was the Milk Cup was it more prestigious or was it about the same as it is now?
Top

stu1 wrote: ↑
Mon Sep 20, 2021 12:33 am
I certainly want us to try and win the game and have the right attitude but there are a few players that clearly need a rest, whilst others need some minutes.

If we need a goal then we bring on any Antonio, Benny and Vlasic or Fornals.

Same team as Stu but I'd go with Vlasic instead of Yarma who just isn't doing it for us. I'd give Okoflex a go before Yarma at this stage,
Top

Well, after yesterday this has just got to go to pens after 90 mins hasn’t it?
Top

Even in an ordinary season, I would have little faith that we would (yet again) play this lot and win the tie, but in this one, I am not even sure that I would be all that fussed if we play an experimental line up that gives the new lads a run out together.

Actually, I would rest Zouma, but play Areola, Kral, Vlasic and possibly even Oko-Flex.

I will be amazed if Rice and Sou even featured at all, tbh. They both need a breather.
Top

8,000 West Ham United supporters have bought a ticket, and many will be taking 2 days off of work, to attend.


On that basis we should put out our strongest side, i expect however to see a number of changes.

Areola, Kral and Arthur will start, Noble too.Yarmolenko will get to walk around doing not very much, and Fredericks will probably be at RB.

Dawson and Diop are both likely to get a run out.

Daytonahammer wrote: ↑
Mon Sep 20, 2021 3:54 am
Quick question for some of veteran folk here. When it was the Milk Cup was it more prestigious or was it about the same as it is now?

It was much more prestigious. Every club used to try and win it in those days. Even us!
As for this one, I see us not giving a toss and consequently getting hammered. 4-0 to Man Ure.