Did they ever play together at Chelsea?

hammer1975 wrote: ↑
Thu Dec 02, 2021 10:19 pm
Not transfer target related but seen something online about Grant Holt joining the scouting team. I guess we can call it a team as we now have at least three scouts

Ake isn’t a bad option, but he’d cost a lot, and he’d want big wages. I’d rather have Caleta-Car, he’s younger, taller, better, and cheaper than Ake. Ake’s only advantages are he’s had some experience in the league and counts as home grown. Another left sided centre back to consider is Alesio Romagnoli who is out of contract at the end of the season and hasn’t come close to signing a new contract with Milan.
We’ve been linked with a few more strikers, the most interesting is Darwin Nunez from Benfica. I’d take him or Hlozek in a heartbeat.

For me an ideal window would be:
In:
Hlozek/Nunez
Caleta-Car/Romagnoli/Salisu
Lingard.

My first choice for some much needed offensive help would be Lingard of course but I've mentioned before that for a less expensive option I wouldn't mind if we kicked the tires with Canadian striker Cyle Larin (Besiktas - Turkey).
28 goals in 65 matches including 19 last year.
Also add on that he has another 22 goals in 44 appearances for Canada. ​
At 6'2" and 190lbs and just 26 years old he's a presence in front of the net and finds the back of the net regularly.

Also striker Johnathan David is starring for Lille right now.
As a Canadian WHU supporter I'd love if both these players find their way to the premiership but I'd sooner have them wearing our colors.

A recent article has them connected to the premier league
https://dailyhive.com/vancouver/canadia ... ier-league
Top

Ake's good enough for us, all day long.
Top

Where are the Ake links from? Personally I think that would be a great signing for us. Exactly what we need atm.
Top

Arsenal in for Calvert-Lewin for £60m. If we are serious about pushing on, we should be in the hat for that. He would be absolutely ideal. We wouldn't normally be able to poach a player from Everton, but they are skint and having a bad run so there's a slim chance they may sell. Whether he'd come to us is another thing all together, but we should try.
Top

What's he had, one good season?
Top

The Grant Holt? There must be a curious story there about how that came to pass.
Top

Ake is a John stones and diop, not bad for a footballer for a defender but not a great defender
Top


DCL for 60mil is nuts but Arsenal have been paying over the odds for players since Arsene left. - And "All he ever did is get top 4"

You’re right. If you play for Chelsea and Man City you must be good! 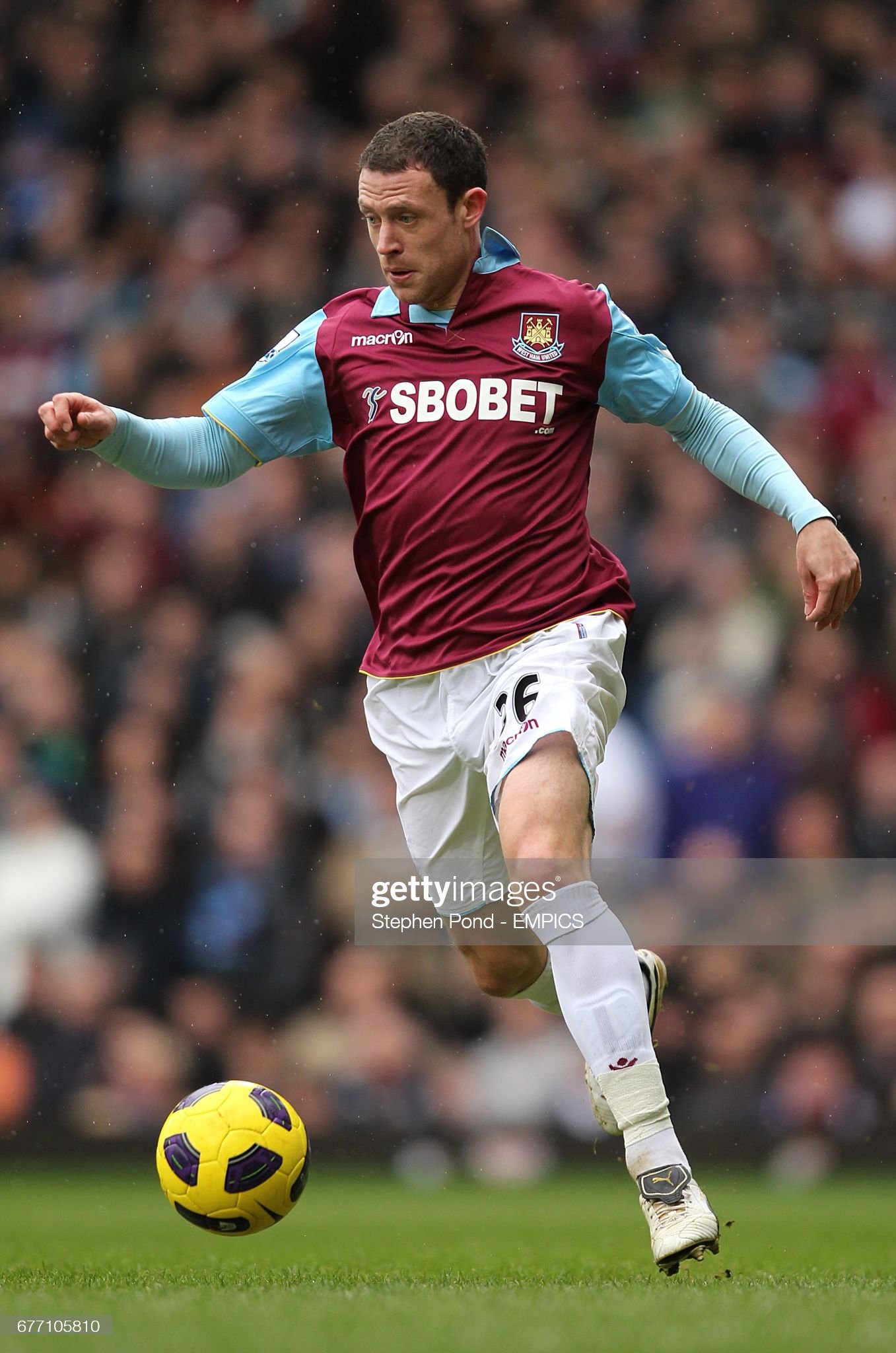 What's he had, one good season?

Unless I am bad at counting, that’s more than one good season.

I agree with DannyBoy. If we’ve got any ambition this is the type of signing we should be attempting to make. As long as he’s okay after his injury, that is.
Top

It' is in 'The Mirror' this morning plus, it was also reported other social.media sites yesterday
Top

Never been a massive fan of Ake. Basically a 5 foot 11 midfielder playing centre half. Fine if you are Man City, but he got exposed a lot at Bournemouth.

Strikes me as almost the opposite of what Moyes looks for in a centre defender and probably just a lazy link due to Newman.
Top

Unless I am bad at counting, that’s more than one good season.

I agree with DannyBoy. If we’ve got any ambition this is the type of signing we should be attempting to make. As long as he’s okay after his injury, that is.

But still don't see a player worthy of dropping 60 big ones on, madness.
Top

StevePottsGoalsReel wrote: ↑
Thu Dec 02, 2021 11:25 pm
At the time, I thought Van Dijk for £75m was nuts, but it pretty much transformed Liverpool into title and Champions League contenders overnight.

But the other major impact of that deal was breaking the brains of some of their rivals - I reckon the Maguire and Ake deals were both failed attempts to find new Van Dijks.

Same here re Van Dijk, but it was the missing link for them and transformed them. Given what they have achieved since he arrived it was money well spent.

That Man Utd thought spunking similar money (more even?) on Maguire shows how poor their recruitment strategy and management has been.

Ake to us ? If that is a genuine option then he would be a very good signing for us, gets a

I've never been an admirer of Tarkowski, he's very hit an miss and I always considered Mee the better of the pair of them at Burnley. My everlasting memory of Tarkowski was him getting ripped to pieces by Arnautovic at ours a few years ago and Arnautovic telling him all about it
Top
Post Reply
7749 posts