West Ham completed one of the most unlikely trebles at the Etihad Stadium this afternoon as they followed up wins at Arsenal and Liverpool with another three points against the current league leaders.

Most Hammers fans will be pinching themselves tonight having witnessed Slaven Bilic's side pull off one of the more unusual sequences the club has ever produced, thanks to first half strikes from Victor Moses and Diafra Sakho.

And it was a win that left Bilic's new-look West Ham side second in the Premier League tonight, having ended the entire professional league structure's last 100 per cent record.

City - with five wins out of five prior to this afternoon - may have enjoyed 72 per cent possession during the game and created 27 shots to United's six but, as the old adage goes, the only stat that ultimately counts is the 'goals scored' column.

3 away victories truly prestigious! Our strength is the group! I' m really proud of my team mates! #GoHammers pic.twitter.com/2GSCpAMIO4

Once again Slaven Bilic's side got themselves off to a wonderful start when recent signing Victor Moses opened the scoring with just five minutes on the clock.

Dimitri Payet, Monday night's two-goal hero played the loanee in before Moses picked his spot expertly from outside the penalty box, with Joe Hart left grasping at thin air.

Stung into life by Moses' strike, City - who hadn't conceded a goal in the Premier League prior to today - came back at West Ham with a string of shots. However it was Bilic's men who scored next, doubling their advantage in the 31st minute.

Winston Reid, a towering presence in United's defence rose highest at a corner only to see his downward header well saved. However Pedro Obiang prevented Fernandinho from clearing the ball, which fell to an attentive Sakho to turn over the line from close range.

Although they will have failed to escape a half time roasting from manager Manuel Pellegrini, the hosts managed to pull a goal back ahead of the interval in the second of four added-on minutes by the referee.

Kevin De Bruyne - who signed from Wolfsburg ahead of the transfer window deadline for a massive ??54million fee - went some way to paying a little of it back when he fired beyond Adrian, restored to the starting XI in place of Darren Randolph, from outside the area.

However despite that setback it was Bilic, rather than Pellegrini, who entered the half time break the far happier of the two.

Great win lads worked so hard and always nice to get on the scoresheet. Thanks for all the support the fans were unbelievable!

He was the only one smiling just over an hour later too when referee Robert Madley finally called a halt on the match, which had seen City pepper Adrian's goal with a string of shots after the break - to no avail.

The Spanish stopper, restored to the team having completed his three match suspension was imperious between the sticks as he averted a plethora of efforts with his feet, arms, and any other part of his torso that happened to be available.

Adrian's was a performance reminiscent of that by Rob Green back in 2007, which helped West Ham to a 1-0 win at The Emirates Stadium during The Great Escape season under Alan Curbishley.

Tonight however West Ham sit second in the Premier League, as opposed to fighting relegation as they were eight years ago. And credit for that must largely go to Bilic, who has transformed the team in such a short space of time. 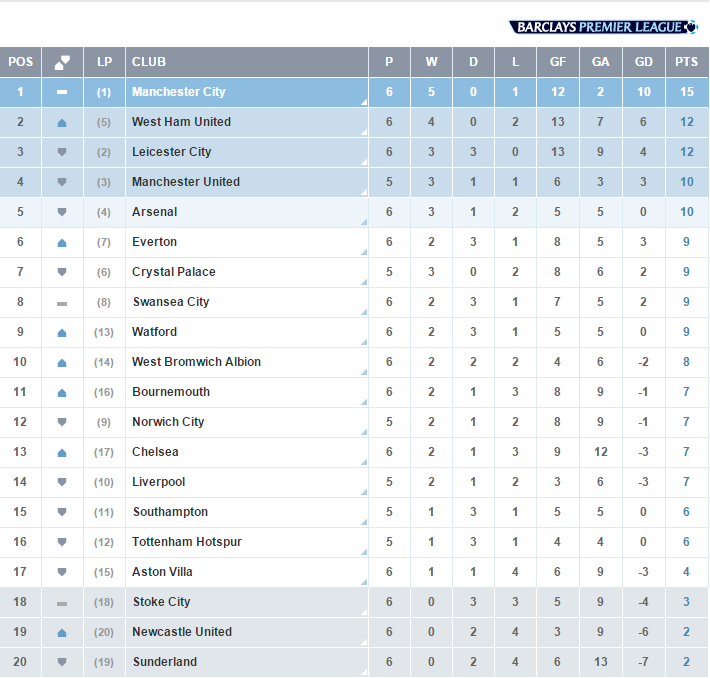 Raphael Spiega
Did not play.

Kyle Knoyl
Did not play.

Martin Samuelse
Did not play.

Elliot Le
Did not play.