Dimitri Payet exacted revenge on James McCarthy and Everton in the perfect manner - by scoring a last-minute winner at Goodison Park this afternoon.

West Ham's French midfielder was sidelined for two months earlier in the season following McCarthy's hatchet job on him in the corresponding fixture, which ended 1-1.

But Payet - who had been mostly quiet in the preceding 89 minutes - had the last laugh by scoring the final goal of this afternoon's Premier League encounter to secure all three points for West Ham, who had rescued a two-goal deficit prior to the Frenchman's winner.

Romelu Lukaku has scored seven times against West Ham so it was no surprise to see him celebrating in front of the Gwladys Street Stand with just 13 minutes on the clock. Receiving the ball in the left channel, the Belgian international turned rookie Reece Oxford before firing across Adrian to open the scoring.

There was a major blow - one that was to prove instrumental - for the hosts when Kevin Mirallas, who was linked with a January move to West Ham received his marching orders nine minutes ahead of the half-time interval from referee Anthony Taylor for a second bookable offence.

However that didn't stop Everton from doubling their lead on 56 minutes when Aaron Lennon jinked inside a static West Ham defence to fire home the Toffees' second of the day.

Everton should have put the game to bed with 20 minutes left on the clock when they were awarded a penalty, almost certainly erroneously, by Taylor for an Alex Song trip that appeared to occur outside the box. But Adrian dived to his left to deny Lukaku, a save that proved to be hugely important come the final whistle.

To say West Ham left their comeback late would be a major understatement, but Michail Antonio finally found the net for Slaven Bilic's side with a guided header 12 minutes from the end of normal time.

It's an honour to lead these players, another massive win, Never give up!!! #MN16

And less than three minutes West Ham, who should have been 3-0 down minutes earlier found themselves level at two apiece when substitute Diafra Sakho scored with an almost identical header.

With the game entering added-on time it appeared as if both teams would have to settle for a point each. But West Ham had other ideas and another attack on the right culminated with a low delivery that Payet, who had been relatively quiet throughout slipped under the advancing Joel Robles and into am empty net to steal all three points for the Irons.

The win takes West Ham back above Manchester United, who play tomorrow, into fifth spot in the Premier League tonight. 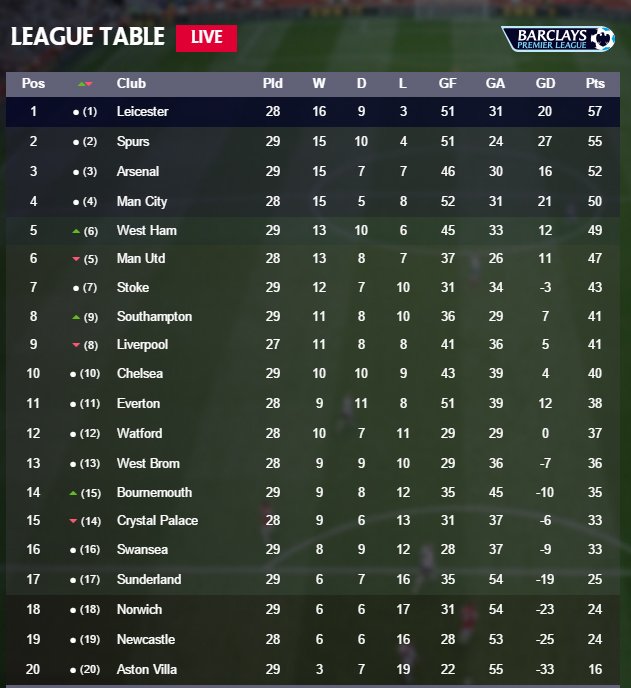 Adrian San Miguel Del Castillo
One slightly unconvincing punch in the first half but he was hung out to dry for the equaliser. Looked otherwise fairly solid.

Carl Jenkinson
Decent game including one clever run into space that might have ended better had he been able to dig the ball out of his feet a little better.

Aaron Cresswell
Always willing to push forward down the left.

Winston Reid
Good to see him back. Showed good anticipation throughout though he allowed Lukaku to get between him and Tomkins for the goal.

James Tomkins
Certain newspaper men in the press conference were going into raptures over Stones. However, the goal apart, Tomkins played just as well.

Cheikhou Kouyate
When Noble plays well Kouyate seems to be down a notch ?EUR" and vice versa. Now when we get them firing together...

Mark Noble
A good influential game from the skipper. Constantly probing and looking for something different. Not always successful but at least he was trying.

Victor Moses
His powerful running caused Galloway problems all afternoon and, like Payet he got no protection from the officials. However, that was no excuse for what was an obvious attempt at a dive in the second half, which sees him docked a point. It?EUR(TM)s understandable I suppose given that, in Chelsea and Liverpool, he has on his CV two clubs where that sort of thing is positively encouraged. However, it?EUR(TM)s not something I want to see from our players thanks. MOTM though.

Manuel Lanzini
The goal was an absolute beaut. I just wish he were English so he could be ignored by Hodgson and kept under wraps for international breaks.

Dimitri Payet
Was a delight to watch up to the point where his afternoon was ended by McCarthy?EUR(TM)s cynical challenge.

Andy Carroll
Not as bad as many are making out ?EUR" one piece of control/turn and pass was beautiful to watch. However he was all too often isolated up front.

Enner Valencia
(Replaced Payet 50) Was looking lively until Coleman?EUR(TM)s follow-through ended his afternoon. His attempt to continue was brave, if misguided.

Mauro Zarate
(Replaced Valencia 69) Apparently he apologised to the fans for this performance. Believe me I?EUR(TM)ve seen much, much worse in my time.

Nikica Jelavic
(Replaced Carroll, 87) As ever when he appears he?EUR(TM)s usually on a hiding to nothing. Put himself about a bit to little avail.