Karren Brady has insisted that West Ham's season will never be disrupted by non-football events at the Olympic Stadium again.

West Ham's Vice Chair was a guests on The Debate Show last night along with former Hammer Craig Bellamy and was asked about the impact the World Championships may have on West Ham season.

The Hammers have no choice but to play their opening four matches of the season away from home as the Olympic Stadium takes three weeks to be converted from athletics to football mode at a cost of some ?8million. 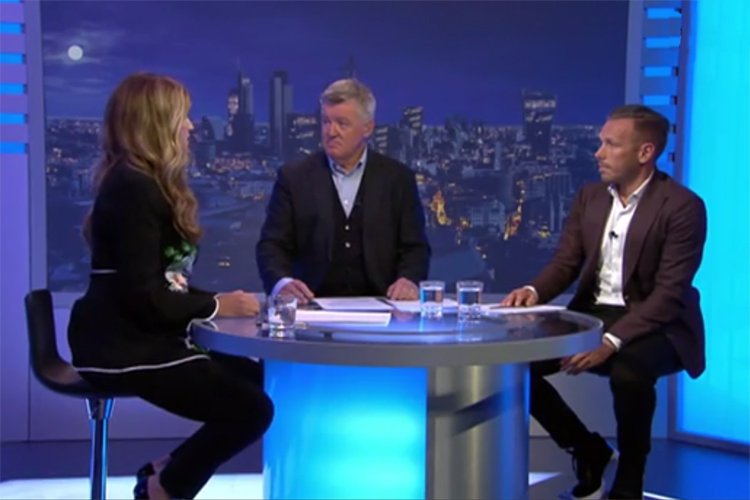 However Brady denied that this will be an issue this season - or, indeed, going forward. "When we signed the contract in 2013 we were aware that the IAFF was going to happen this summer," she said.

"I have to say what a fantastic event it was and I'm sure London and the whole country were very proud to be a part of it. That's part of the legacy. It's a once-in-a-lifetime situation and it's the only time our games won't take precedence.

"We've reversed the middle fixture, Southampton, so we've ended up with three Premier League games away - and obviously the [Carabao] Cup game that we've reversed as well that Sky are going to show on TV.

"But I think it's an excuse to say that's going to affect the team. Slaven said that we have to play everyone anyway, which order we play them in doesn't matter. By the end of September we would have had four away games, three home games.

"If you think about March, we've got three home games in a row."

Brady also accepted that the supporters had displayed a level of frustration at the situation, but insisted that it shouldn't have been a surprise as fans were warned prior to the stadium move that the OS would be unavailable for the start of the current season.


"We do understand the supporters are not happy about it but it was already in the diary for the stadium," she countered. "We asked the Premier League permission before we signed the contract to have the fixtures reversed in 2013 but it is a one-off.

"Liverpool has to do exactly the same thing when they were building their main stand. There are always circumstances that you have to deal with but this is a one-off - one in a generation, once in a lifetime. It's part of the legacy of the stadium.

"I think it was a very good event. The manager said it's not going to affect his preparations or the team. Our away form is pretty good - or was last season - so I think it's one of those things but it won't happen again."

* Athletics meet at the Olympic Stadium for July 2018 confirmed - read more.
* Something to say about this story? Please visit the KUMB Forum to leave a comment.