Lafferty, a member of the NHS London Ambulance Service was on call when little Thusha Kamaleswaran - just five years old at the time - became the youngest recorded victim of gun crime in the UK when she was shot whilst playing in her uncle's shop back in 2011. 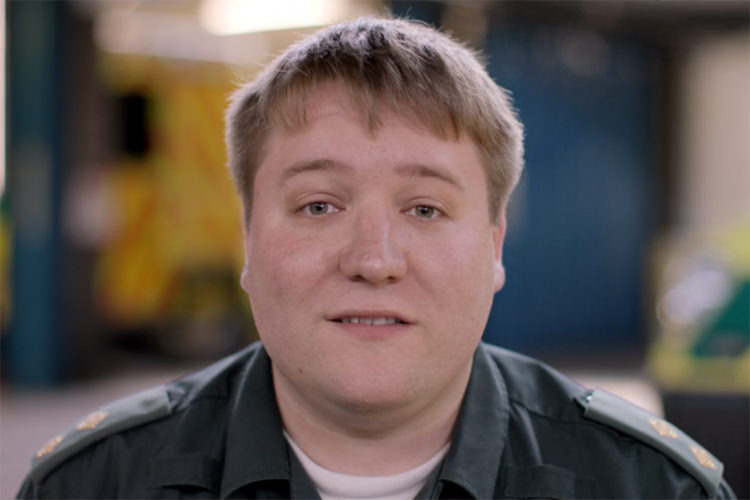 But thanks to the quick thinking of Hammers fan Lafferty and colleagues including fellow paramedic Caroline Appleby and emergency ambulance crew member Sherridan Best, little Thusha's life was saved.

Although the incident left Thusha paralysed, she would not have survived at all but for the intervention and dedication of Lafferty and his team. Last night, she got the chance to thank the medics responsible for giving her a second chance when all looked lost.

Speaking on the KUMB Forum, a modest Lafferty said: "All I did was turn up to work. I was privileged to meet people like young Freya Lewis who was caught up in the Manchester bombings, people like her are the real heroes and had me in tears.

"That is what I do for a living. It was the worst call of my life, I will never forget the sound of Thusha pleading for her life, nor thinking 'please don't die'. The choices I had to make on 29 March 2011 are the types of choices that my colleagues have to make everyday.

"That award was for all of them."

The NHS Heroes Awards are organised by the NHS in conjunction with the Daily Mirror. Guests at this year's event included HRH Duchess of Cornwall. The award was presented to Lafferty and his crew by TV's Richard Hammond and Katie Piper. 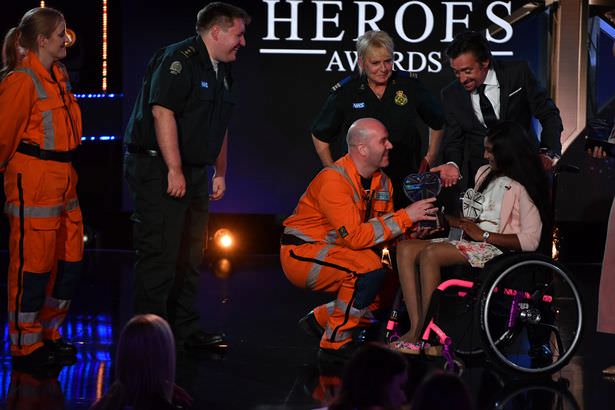 James and his colleagues receive their award

* Three men were subsequently jailed for the 2011 assault on the Stockwell Food and Wine store; Nathaniel Grant will serve at least 17 years in prison for the shooting, whilst Kazeem Kolawole and Anthony McCalla received 14 year sentences.

* You may watch a recording of the NHS Hero Awards on ITV's catch-up service.
* Something to say about this story? Please visit the KUMB Forum to leave a comment.