'Bubbles' centenary to be marked this weekend

The 100th anniversary of the publication of West Ham anthem 'I'm Forever Blowing Bubbles' is to be celebrated ahead of this weekend's Premier League clash with Wolves.

Back in 1919, West Ham's now-famous anthem was released in sheet music format for the first time by music publishers Jerome H. Remick & Co. 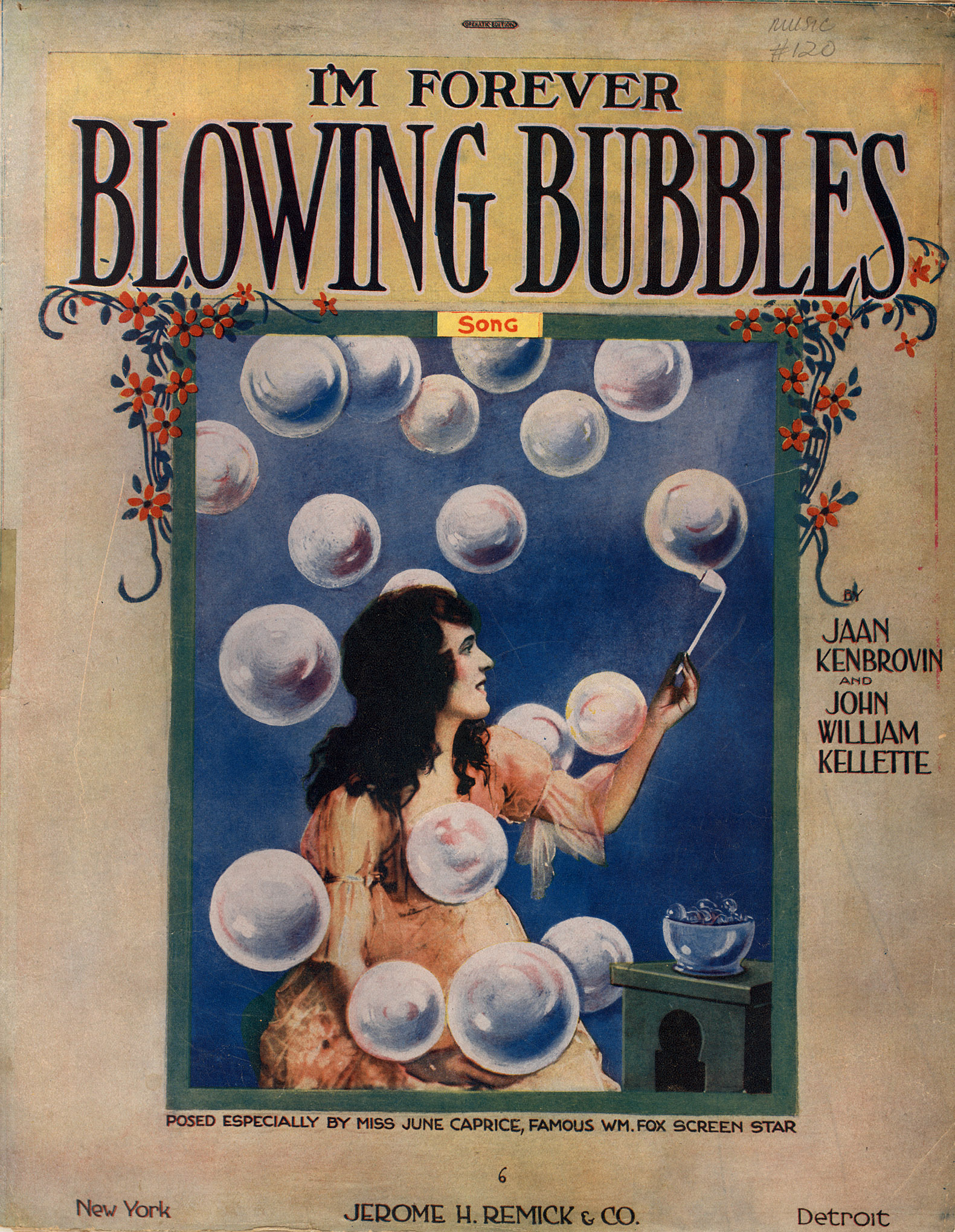 Accrediited to Jaan Kenbrovin/John William Kellette, an amalgamation of the writers' names, the song was adopted first by fans of Swansea City before West Ham supporters made it their own in the early 1920s.

The anthem was adopted by Hammers fans as a result of the likeness between young Hammer 'Bubbles' Murray and the child star of a Pears soap advertising campaign, who shared Murray's shock of white hair.

This weekend, Hammers fans will be able to hear several versions of the much-loved football song, one of the oldest in England to be linked with a specific club.

And that's because Alex Mendham & His Orchestra - who you may see in action below - will be performing for West Ham fans ahead of this weekend's Premier League clash with Wolves, to mark the song's centenary.

"This Saturday, to celebrate 100 years of 'I'm Forever Blowing Bubbles', the Orchestra will be performing a special arrangement, at the magnificent London Stadium - the current home of West Ham United," read a statement on the band's Facebook page.

Bubbles has been sung at ever major match involving West Ham since the 1920s, including various FA Cup finals and big European ties. It is also the most popular song heard at funerals of West Ham fans.
* Something to say about this story? Please visit the KUMB Forum to leave a comment.