Works on a site close to the Olympic Stadium have been halted after local residents complained of an "horrendous" smell emanating from the area.

The Hackney Wick site, which is under the jurisdiction of Telford Homes and neighbours the Olympic Park has temporarily ceased operations after residents and students in the immediate area complained of headaches and nausea. 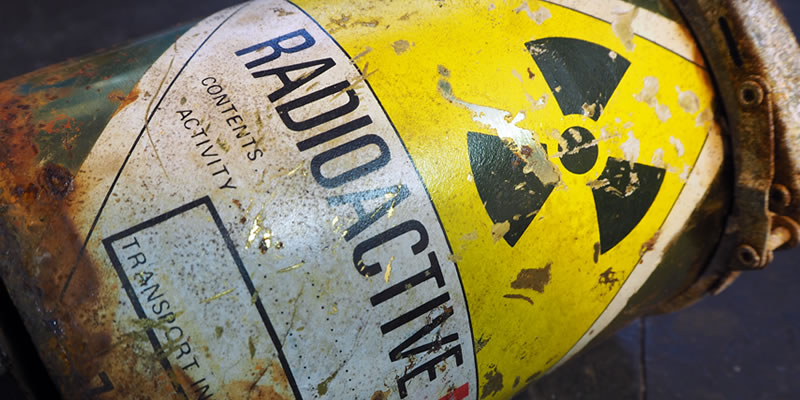 According to Hackney Council the vile odour - which began last month - was caused by "hydrocarbon contamination" which includes benzene and naphthalene, both of which can cause cancer in humans.

The Council told the BBC that they are "very concerned" about the odour and confirmed that it has informed the London Legacy Development Corporation to seek advice from Public Health England.

However the LLDC insists that there is no health risk, even though they have advised Telford Homes to stop works until the issue has been satisfactorily resolved.

"While there is no threat to public health, we do appreciate local people's concerns," said a spokesman. "We are reviewing the developer's revised plans to manage the site works and work to remove the contaminated materials can only begin once those plans have been approved."

Meanwhile Peter Hughes, principal of a local school expressed his concern with regards to the health of his pupils. "The smell was horrendous and children were starting to feel sick," he said. "The conversation we had with Telford Homes was: 'Is it going to stop or do we have to shut the school?'

"Young lungs are very different to older lungs with less resistance, so we need to know that any future works if they are to continue are going to be carried out in a safe way."

Concerns regarding the amount of radioactive waste dumped on the site of the Olympic Park have been ongoing since it was revealed that the Olympic Stadium had been built on a former toxic waste dump.

* West Ham vice chair Karren Brady will meet the London Assembly Budget Monitoring Sub-Committee tomorrow in order to discuss the Olympic legacy.
* Something to say about this story? Please visit the KUMB Forum to leave a comment.