Marko Arnautovic could be ready to leave West Ham for a crack at the Champions League, according to his agent and brother.

Speaking in an interview with Austrian publication Kurier, Danijel Arnautovic revealed that his brother had become frustrated at a lack of European football since moving to West Ham - whilst hinting that he could be on the move soon. 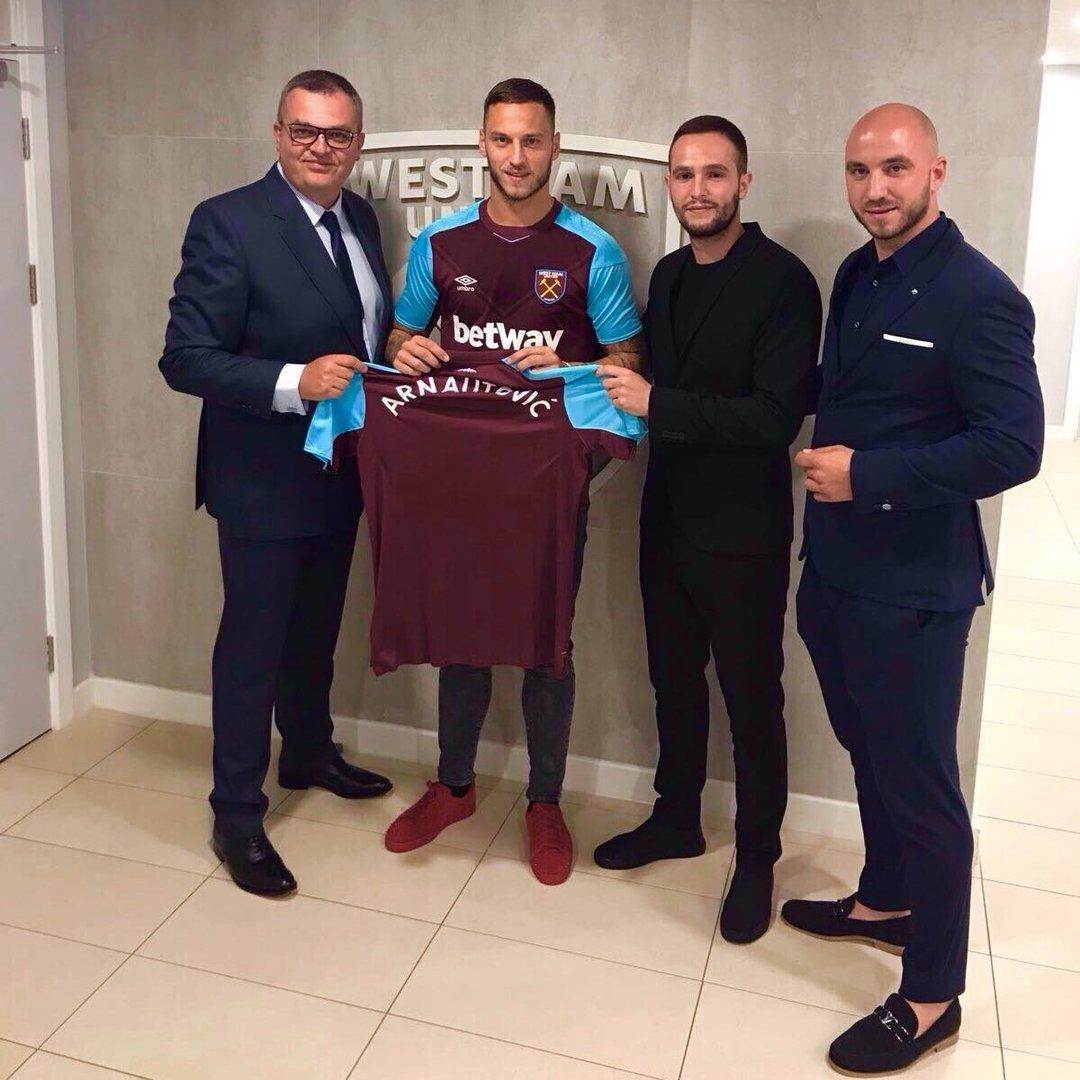 "Marko feels extremely comfortable at West Ham," said brother Danijel. "You can see that every week. But there is also the feeling - purely from a sporting perspective - that they should be doing better and he's ready for the next step.

"He plays very well, he's scored five goals in ten games and has great support at West Ham. I think you can tease out a bit more with him, but that will only occur if he plays for a top team.

"Marko is ready for the next step. A player like him should not be fighting against relegation, but playing for the front runners and being an international player."


And Danijel also claimed that Marko, who according to football betting odds is favourite to join Manchester Utd, was close to leaving West Ham during pre-season when two clubs were said to have expressed an interest.

"It was very close in summer," he said. "Actually close enough to touch. There was interest from two clubs playing Champions League this season. I cannot reveal more, but there are options and we are exploring them."

"I'm 29, so at the best age," he is quoted as saying. "It's clear that I want to compete with the very best but in such matters I fully trust my brother. As for West Ham, we don't belong where we are now."
* Something to say about this story? Please visit the KUMB Forum to leave a comment.