The greatest comeback of them all?

Liverpool wowed the footballing world on Tuesday night with a comeback of epic proportions to send Barcelona tumbling out of the Champions League, despite the Spanish side having held a three-goal advantage from the first leg.

And whilst it wasn't on quite such a grand stage, West Ham's youth team - aka West Ham Utd Colts - once performed a comeback that was similarly unexpected and lauded - against, of all teams, Liverpool! 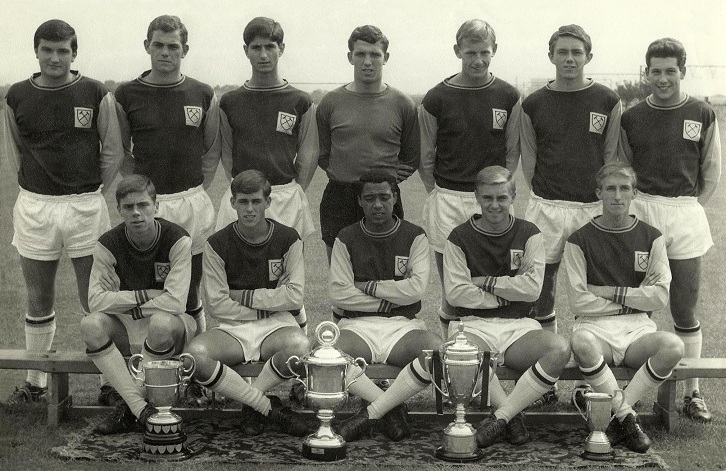 Although the club's double-winning team of the late 1990s - which featured the likes of Joe Cole, Adam Newton and Michael Carrick - is recognised for being one of the club's most successful squads historically at youth team level, some 35 years earlier it was visionary coaches Ted Fenton and Malcolm Allison who were the brains behind West Ham's youngsters winning the FA Youth Cup for the first time (in 1963).

However an easy task it most certainly was not; having played the first match of a two-legged affair at Anfield the Irons were comfortably beaten, going down 3-1 - despite enjoying a late revival during which they hit the post. Billy Droyden had scored United's goal but the odds against West Ham reversing the tie in the second leg were considered slim, at best.

The Irons - playing at The Boleyn Ground in front of a bumper crowd in excess of 25,000 (not unlike in 1999!) - got off to a flying start when Trevor Dawkins opened the scoring on the night to make it 2-3 on aggregate. But two quick goals for the Merseysiders silenced the crowd who, with the aggregate score at 2-5, must have thought West Ham's number was up.

But cometh the hour, cometh the man - and when emerging striker Martin Britt levelled the scores on the night (at 2-2) shortly before half time, a glimmer of hope appeared for the Irons. On the hour mark Britt grabbed his second of the night to put West Ham 3-2 up and just one behind on aggregate, but despite their best efforts United entered the last ten minutes a goal behind.

As the home fans roared their team on, young winger Harry Redknapp beat his man on the flank and fired the ball into the near post - where it was perfectly met by Britt, who nodded it beyond Rodney Swindlehurst into the far corner to make it 4-2 on the night and 5-5 on aggregate.

Now, extra time looked a certainty - until with just seconds of the game remaining, Redknapp beat his man once again before centreing his cross. Britt - who else? - was first to react and he bundled home his fourth, West Ham's fifth, and the goal that brought the Cup to the East End for the first time ever, courtesy of a legendary 6-5 aggregate win. 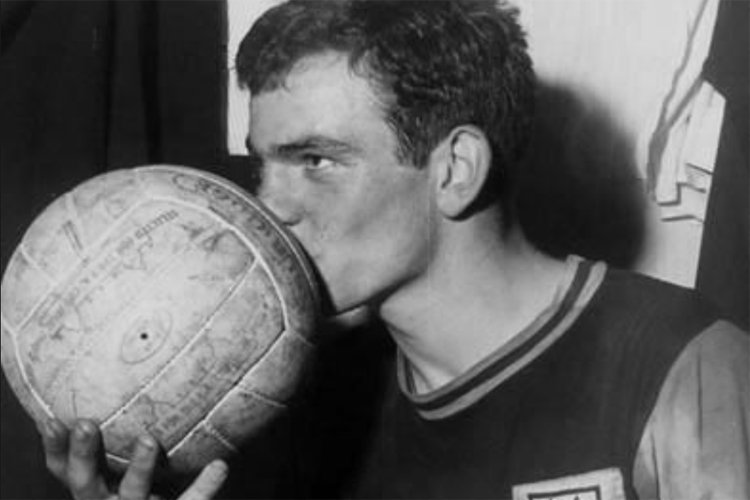 *The two-leg Final is listed at #68 in KUMB's 100 Greatest West Ham Moments.
* Something to say about this story? Please visit the KUMB Forum to leave a comment.