Manuel Pellegrini was full of praise for second half substitute Michail Antonio after his performance helped change the course of the game at Vicarage Road this afternoon.

The Hammers boss insisted that the 29-year-old "changed the game" after he entered the fray as a 55th-minute replacement for Andriy Yarmolenko.

Antonio produced a performance full of determination that was not without end product, as he had a hand in West Ham's final goal.

"In the second half they started better," began Pellegrini. "But when we made a substitution with Antonio he changed the game."

It was Antonio's diving header that forced a save from Watford's Ben Foster - a stop that was subsequently converted by Sebastien Haller, scoring his second goal of the game.

You may listen to Pellegrini's post-match interview with Sky Sports, in which he also praised new signing Haller, below. 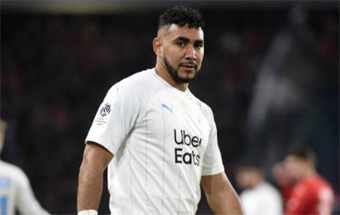 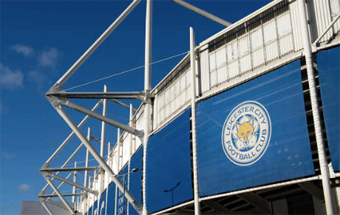 We may not sign any more players, admits Moyes