A petition aimed at persuading Newham Council to allow a mural of Bobby Moore to be commissioned is seeking support from West Ham United fans.

According to Kevin Bellamy, who is responsible for the idea, the Council have stated that his plans for the work - which would be situated in Stratford - requires the support of a large number of residents and/or supporters.

And, as a result, a petition has been launched on change.org to garner support for the mural, that would complement earlier installations close to the club's former Green Street home. 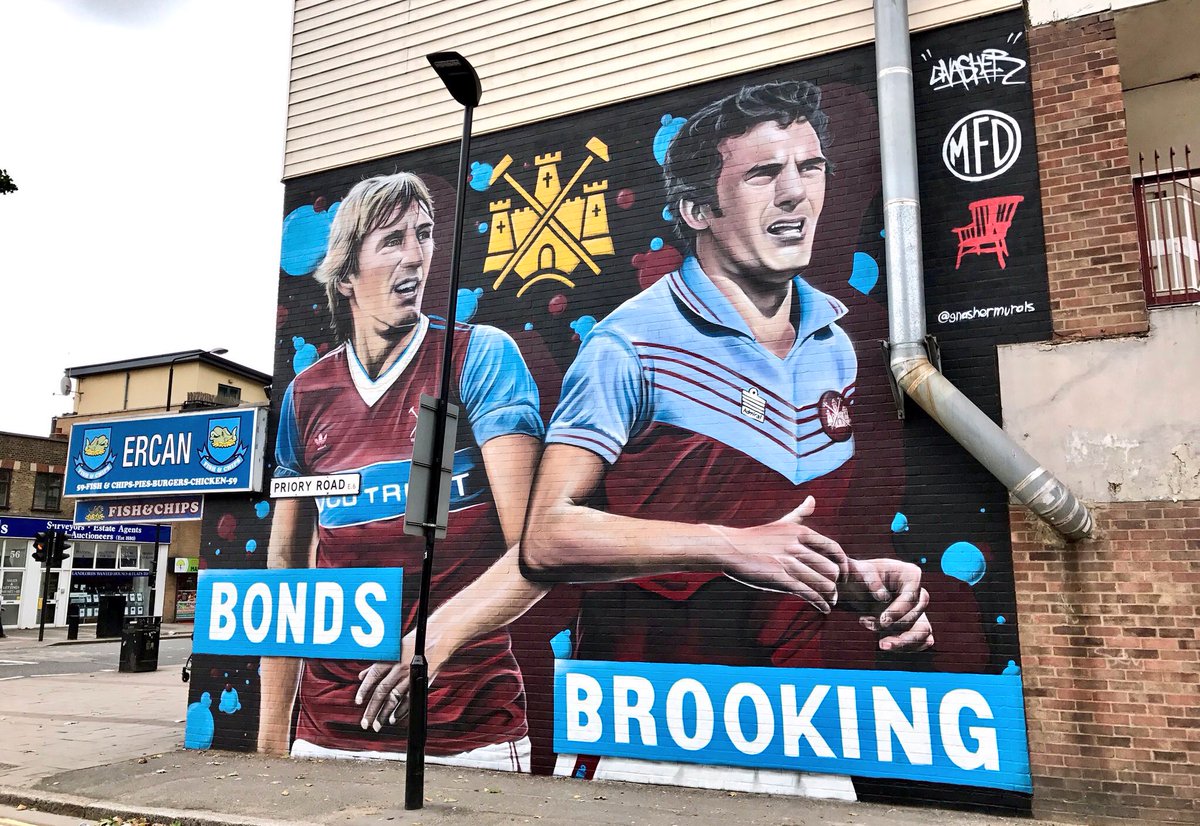 "After assisting in the production of wall murals around Newham with top line mural artists - including the Sir Trevor Brooking and Billy Bonds mural in Barking Road and the Long Live the Boleyn mural - I now want to finish off with a Sir Bobby Moore mural in E15," says Kevin.

"Ideally it would be situated in the one-way system by the shopping mall at Stratford station, but I've been told that in order to proceed with this I need as many signatures as possible.

"The artist I would choose is Nasher, who was responsible for the LLTB and Billy and Trevor murals. He has also recently completed the Keith Flint commemorative mural at Braintree Town FC. 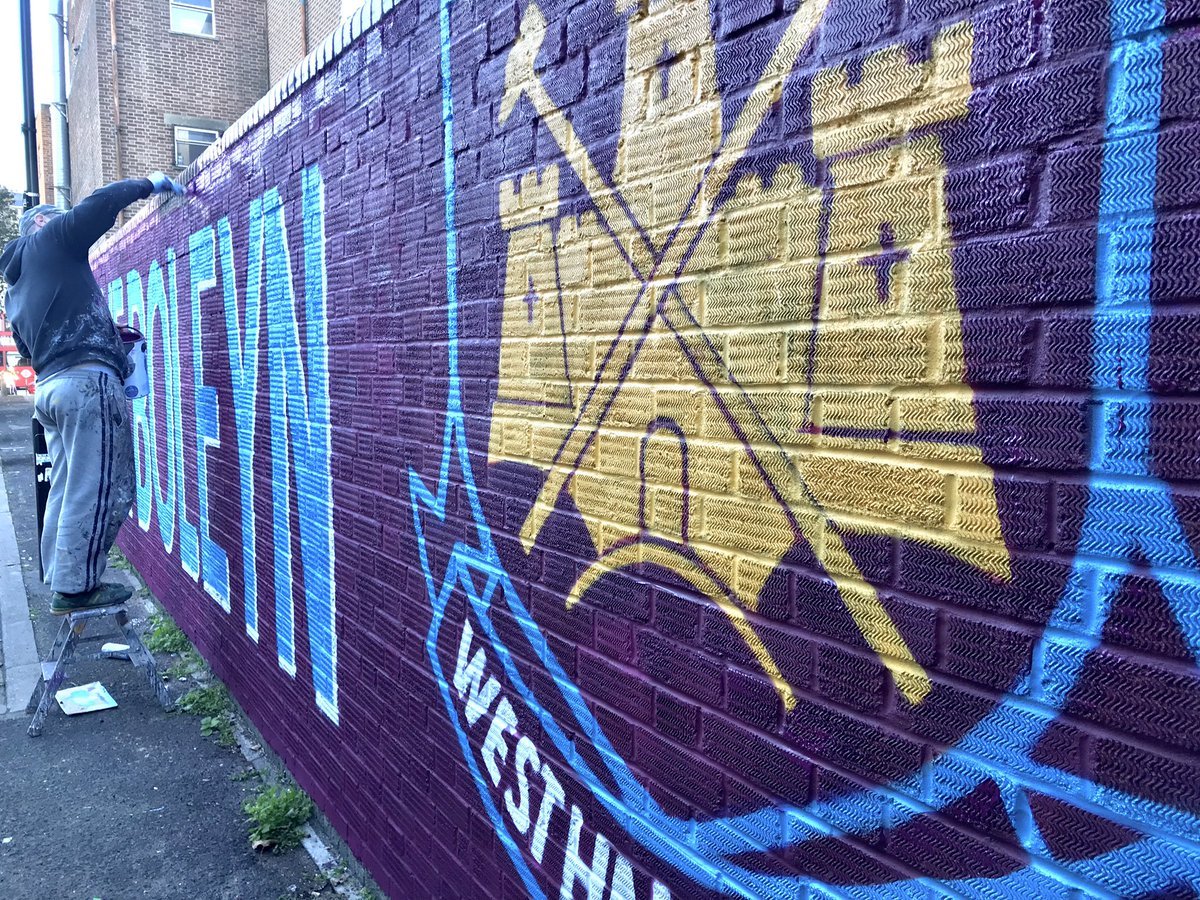 "The chosen mural design will be decided following permission from the Bobby Moore family and a selection of West Ham supporters and hopefully some formers players too."

If you would like to support Kevin's proposal to have the mural commissioned in Stratford, you may sign the petition on change.org.
* Something to say about this story? Please visit the KUMB Forum to leave a comment.

Wilshere to play again this season?

Bowen is not our saviour, says Moyes

Moyes ready for 'biggest game of the season'

We have to make a stand, says Hammers United chair