The full extent of changes to West Ham's Christmas and New Year fixture list has been revealed.

Almost a week later than promised, it has been revealed that no less than SEVEN of West Ham United's fixtures in December and January have been moved for the benefit of the TV companies and their subscribers. 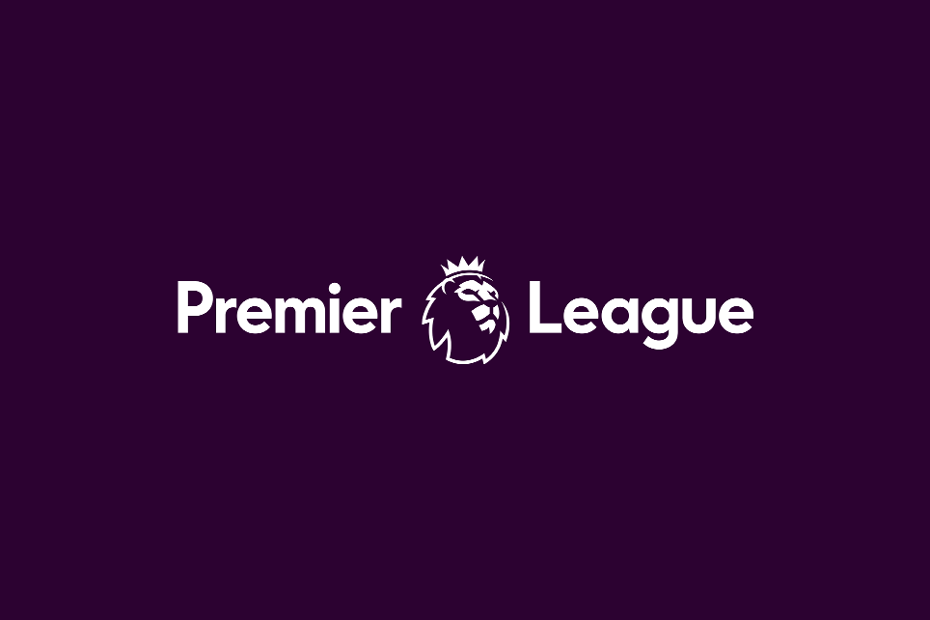 In what has been described as yet another kick in the teeth for travelling supporters, West Ham's potentially troublesome away fixture at Sheffield United has been moved to a Friday night (10 January).

And for the first time in many years, West Ham have been scheduled for a 7.30pm kick off at Molinuex, when Manuel Pellegrini's side tackle Wolverhampton Wanderers on 4 December.

Meanwhile United's Boxing Day trip to Crystal Palace - a fixture that was traditionally done and dusted by early afternoon in order to allow families to spend most of the day together - will remain as a 3pm kick off, as originally scheduled.

The full list of changed fixtures and the TV companies broadcasting them is as follows: