In September 2014 the KUMB Podcast team sat down with former West Ham United striker Teddy Sheringham for an exclusive interview about his time at the club.

Teddy - who spent three years at the club in the mid-noughties - spoke at length about his time at West Ham as both a player and first team coach. 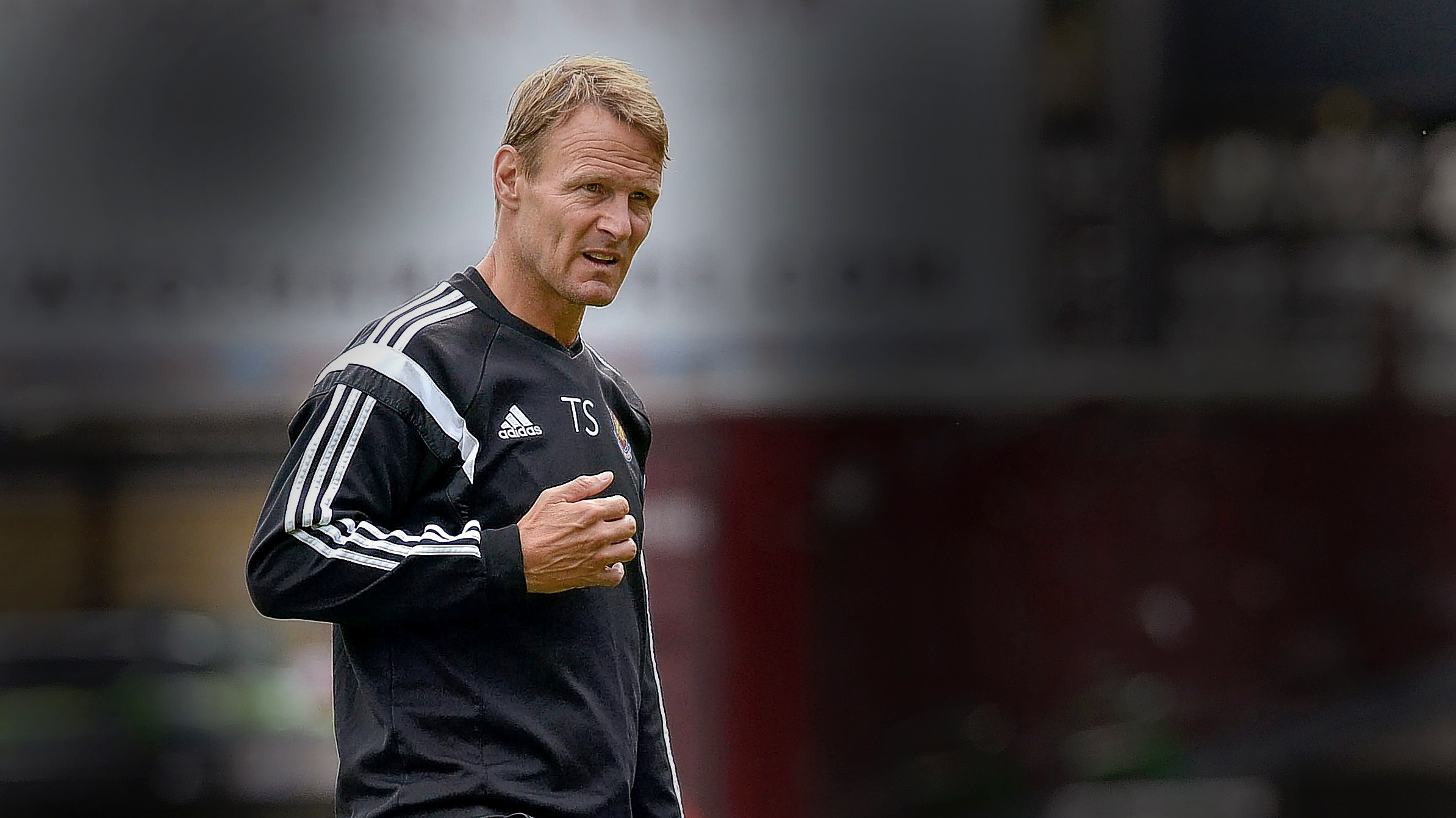 And for the first time you can hear Teddy's interview with the KUMB Podcast team of Chris Scull and James Longman on its own, outside of the episode in which it first appeared, via KUMB's YouTube channel.

The interview is part of the 'KUMB Podcast interviews' series, which we are revisiting via our channel over the coming weeks and months.

To ensure you are notified whenever a new episode is published, make sure you subscribe to KUMB's YouTube channel. Click below to watch KUMB's exclusive interview with Ludek Miklosko...