West Ham have begun moves to bring former talisman Dimitri Payet back to the club, according to French daily L'Equipe.

In what will prove to either be an inspired move or one of sheer desperation, United's club's under-pressure board have turned their attention to the Marseille man according to the latest rumours from France.

And Payet's current club are understood to be ready to do business for the 32-year-old, who is contracted to the Ligue 1 side until the summer of 2022. 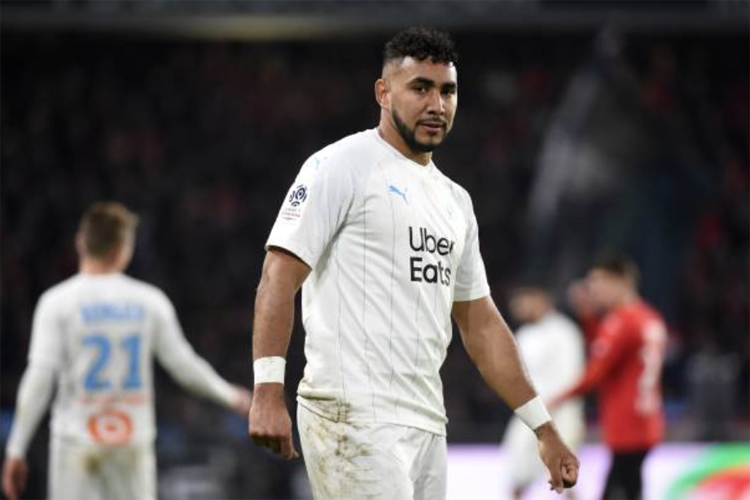 The free-kick specialist, who was voted as runner-up in KUMB's Player of the Decade poll last month is 33 next month but is being courted by West Ham for what would be an unlikely return, having left the club in 2017 after downing tools.

The former French international forced a return to France having told West Ham that he wanted to return to Marseille, which led to him being ordered to train with the Under 23 squad before departing in a £25million deal.

That followed two spectacular seasons at West Ham in which he helped the club to a seventh-place finish in the Premier League back in 2015/16 - the club's highest finish under the current administration, who paid Marseille £10.5million to bring him to England in 2015.

Payet has made 19 appearances so far this season for Marseille - 16 in Ligue 1 and three in the French Cup - while scoring eight goals.
* Something to say about this story? Please visit the KUMB Forum to leave a comment.