Hammers United respond to board statement

Supporters group Hammers United have released a statement in response to an article published on West Ham United's website earlier this week.

In their article, published on Wednesday ahead of the Liverpool game under the title of 'West Ham United’s approach to supporter consultation', West Ham's board detailed the benefits of its Official Supporters' Board, listing several achievements it claimed the group had been responsible for (although several have been challenged since).

It also suggested that the board and owners had done their utmost to engage with Hammers United, which it accused of failing to respond to recent communications.

And on Thursday, Hammers United - whose membership has grown rapidly to nearly 10,000 on the back of their recent protest staged in the Olympic Park - released a statement of their own countering some of the Club's claims - whilst outlining their plans for continued action. 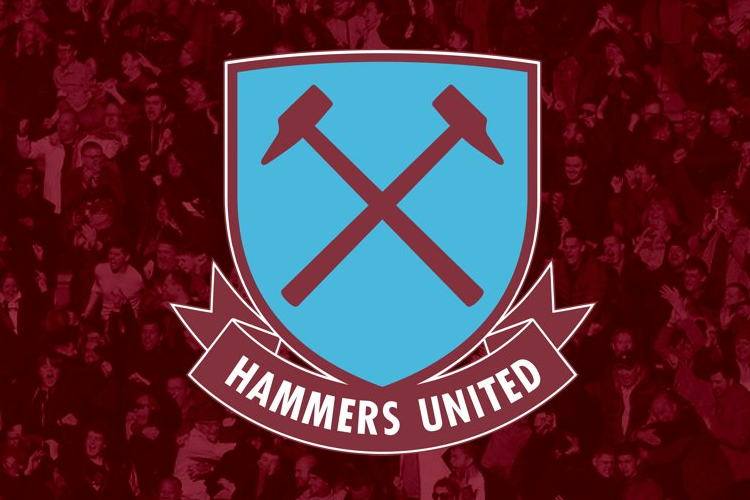 Stand your ground: Hammers United hold firm over their demands

"For clarity, the Official Supporters’ Board was established in the aftermath of poorly managed communication between the Club and its supporters, which led to frustrations spilling over at the wholly avoidable protests witnessed against Burnley in March 2018.

"As an evolution of the Club’s original failed Supporters Advisory Board (SAB) and capitalising on divisions amongst the support at the time, the Club was forced to retract publicly made statements claiming that the construct was democratically approved by the Football Supporters Federation (which of course it wasn’t) after being refused the much-coveted affiliated status that democratic and transparent supporter groups are awarded.

"And so, to a chorus of controversy on arrival, the hand-selected and unelected Official Supporters Board (OSB) was born, holding its first meeting sometime later in November 2018.

"With its primary members on record claiming to place matchday experience and improving the atmosphere at the London Stadium as their chief objectives, while focussing attentions on ground-breaking initiatives such as choosing the next flavour of your overpriced match day pie, you don’t need to drop £12,500 and lose two years of your life studying for a Karren Brady MBA to recognise a problem exists.

"On introspection, you’ll uncover gems such as the current Vice Chair of the OSB, whose own group receive disproportionate funding from the Club when compared to the others that sit on the construct, and who remains in his role whilst in breach of the OSB’s own rules and constitution.

"It’s a very simple question really; should we have a democratic, independent supporters board, by the fans for the fans, regulated by the Football Supporters Association - or should we be beholden to a closed shop, managed by the Club, for the Club, where rumour of board stooges is rife.

"A separate article highlighting the joys of the Club's OSB may be found on KUMB.com and provides a telling insight into its modus operandi. This helps our supporters and those with a broader interest understand why this group has reached the end of its life and why control of supporter engagement needs to sit with the supporters.

"Our efforts to establish a working relationship with our Club have been fraught with challenge, with unnecessary obstacles placed in our way, regular stonewalling and what appears a concerted campaign on the behalf of its senior management team to avoid sitting around a table at all costs.

"Despite what was initially perceived as a positive meeting with the fans' main man, Jake Heath - the Club's current Supporter Liaison Officer (SLO) who claims the OSB was his brainchild - on December 23 last year, an inability to reply in good time on his part, or to arrange a subsequent meeting citing personal commitments, the team's Christmas schedule and the sacking of the manager as reasons he seemingly could not do his job became the order of the day.

"This was swiftly followed by receipt of a private and confidential-wrapped refusal to engage email, that we are sadly unable to disclose. (Go on Jake, share THAT mail on the website, we dare you.)

"Perhaps we shouldn’t have been disappointed; after all it’s not like it’s the first time promises made by representatives of this Club to its fans have been broken.

"Undeterred, and with an obvious breakdown in trust with the current SLO and his series of mixed messages, we wrote to advise we were approaching the Club's major shareholders - not just the management team - who we believe have been deliberately obstructive and are hugely responsible for the current crisis we find ourselves in.

"We were both surprised and encouraged to receive a series of responses from David Sullivan, but despite his obvious appetite for frank and open discussion and his willingness to meet, his caveat of including his OSB intermediaries is a red line for us, in accordance with the vote taken by you, our members previously. 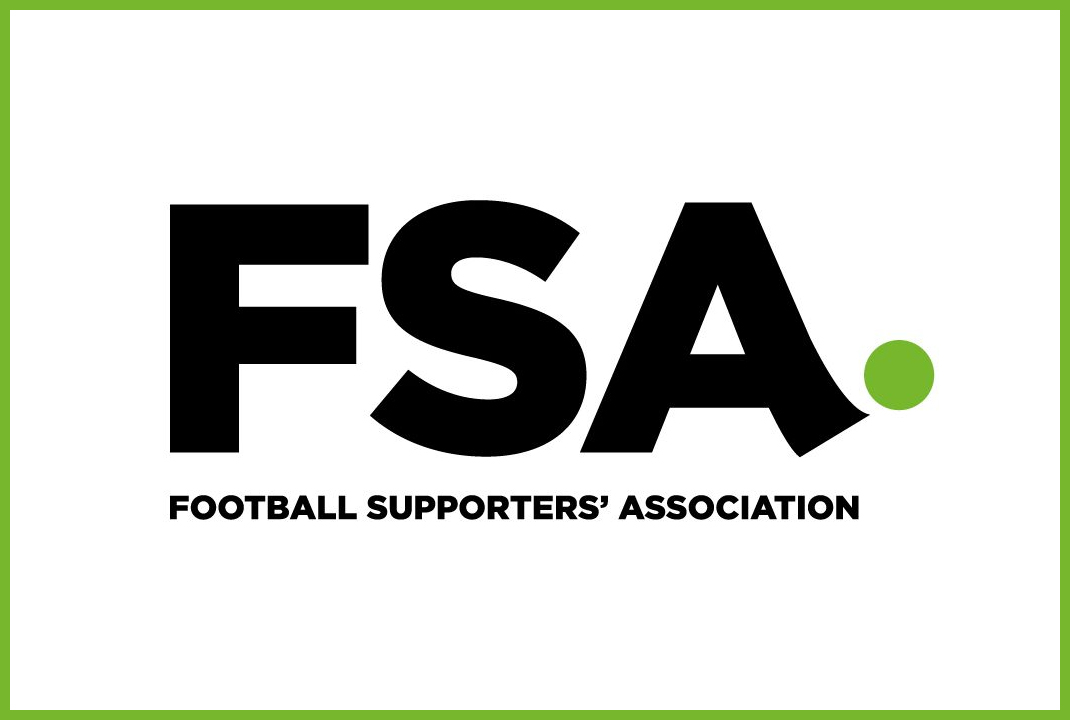 "We have, along with the FSA and WHUISA, in line with the West Ham United For Change initiative, made ourselves available and shared these dates directly with David Sullivan.

"Hammers United strongly believe that the best interests of our Club and ALL of its supporters would be best served through engagement with its independent and democratic supporter groups, in the manner requested.

"We want to explore the areas that the current management and its unelected OSB choose to dismiss and overlook, such as poor stewarding, the illegal searching of our young fans and performance related bonuses, when there seems little improvement by way of performance.

"And did we mention matchday experience and stadium atmosphere? We also want to explore new realms of supporter engagement, such as fan ownership and supporters’ trusts.

"In what is without question a time of real crisis for the Club, where once more under the current regime relegation stares us in the face and the popularity of its custodians is reaching the record low levels of March 2018, we urge David Sullivan to reconsider his position.

"In the meantime, we continue to work tirelessly on our planned protests for the matches at Liverpool (on Monday, February 24) and against Southampton at home (Saturday, February 29) with our committee and members raising the profile of Hammers United and the West Ham United For Change initiative at the Brighton game this Saturday, February 1 and away at Manchester City on Sunday, February 9.

"We will be in the pubs and clubs, at the stations and on the Olympic Park spreading the message that the time for change is now and that these protests are and will remain decoupled from any dialogue that we seek with the Club.

"The support may have been broken in 2018 but in 2020, it stands together. These protests will go ahead, and you will be pleased to know we are already exploring other events and a march.

"You, our loyal members are the lifeblood of this group - if every one of you invited just one friend to join us, we double in size and in strength overnight.

"We remain firmly behind the manager and the team in this time of crisis and hope for a change in fortune against Brighton.

We are Hammers United. We are West Ham United For Change."
* Something to say about this story? Please visit the KUMB Forum to leave a comment.