A close associate of David Moyes and chief scout at West Ham United had passed away.

Rotherham-born Robbie Cooke, who was 64, played with Moyes at Cambridge United in the mid 1980s as well as enjoying spells with Mansfield, Peterborough and Brentford, among others. 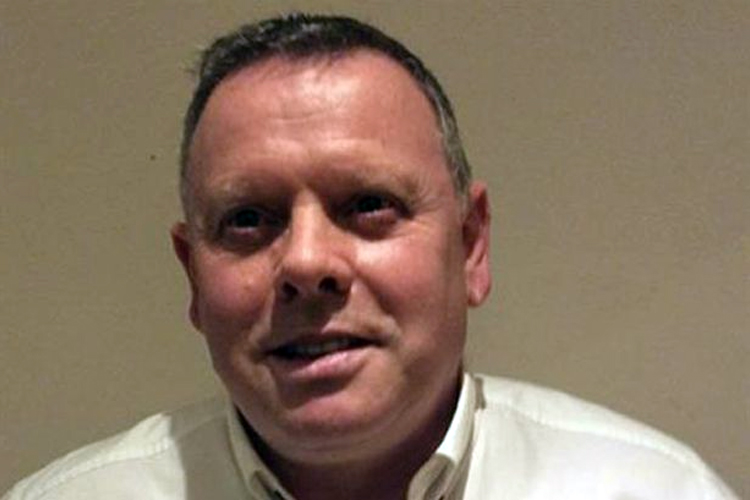 A football man, through and through: Robbie Cooke

After ending his playing career in 1993 - which included two caps for the England C team - he teamed up with his former colleague Moyes at Preston North End when the latter took on the management role and offered Cooke a position as part time scout.

They were reunited once again at Everton, when Moyes was appointed as successor to Walter Smith in 2002 and later at Manchester United for the Scot's brief and ill-fated spell at Old Trafford.

Cooke, who served both clubs as chief scout was made Burnley's UK and International Scout in 2014 and spend three years at Turf Moor. However he was to be reunited with Moyes once final time when he arrived at West Ham in 2020 following Moyes' return to the club.

The thoughts of everyone at KUMB are with Robbie's family and friends.
* Something to say about this story? Please visit the KUMB Forum to leave a comment.