The KUMB Podcast: Chiltern Railways, Prehistoric Young and the Academy of Football 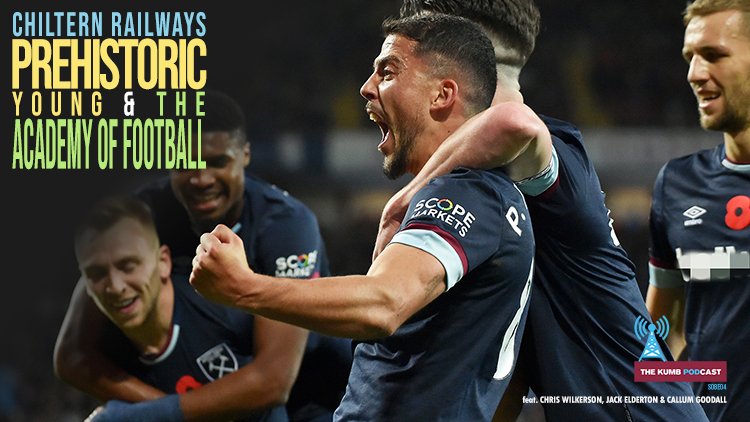 Episode four of the new series - entitled 'Chiltern Railways, Prehistoric Young and the Academy of Football' is available now to watch via KUMB.com's YouTube channel - and neatly embedded below so you don't even have to leave the site to watch!

In this week's show the team look back at another winning week which included some novel methods of travelling to Sunday's Premier League fixture at Aston Villa!

Also on the menu in the latest episode are Declan Rice's future, Jarrod Bowen's form plus reviews of the Villa and Man City wins and a look ahead to this weekend's visit of Liverpool.