The KUMB Podcast: Ain't Nobody 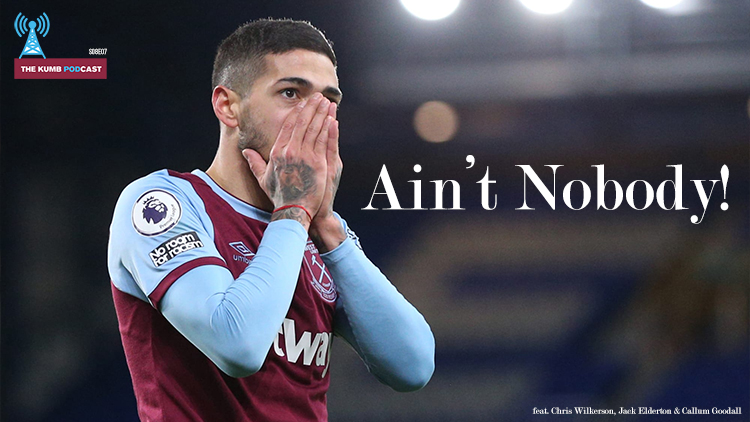 Episode 7 of the new KUMB Podcast is out!

Episode seven of the new series - entitled 'Ain't Nobody' is available now to watch via KUMB.com's YouTube channel - and neatly embedded below so you don't even have to leave the site to watch!

In this week's show the team look back at defeat at Manchester City, a win in Wien, the number 10 position while previewing Brighton and Chelsea.

Also on the menu in the latest episode are Said Benrahma, Sonny Perkins and the latest transfer rumours. 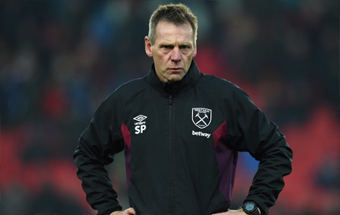 Under 23s: unbeaten run comes to an end