The Dutch international has struggled to achieve regular first team football under Pep Guardiola and is being linked with a potential move to both West Ham United and nouveau riche Newcastle.

However City, who are still fighting on three fronts are unlikely to allow the 26-year-old - one of four first team squad central defenders - to leave for a steal despite being down the pecking order at The Etihad.

Signed from Bournemouth in August 2020 for some £41million, Ake - who can also operate at full back and in the centre of midfield - has made just 12 Premier League starts in the last 15 months and is said to be unsettled in Manchester.

Yet with City unlikely to allow West Ham to take him on loan, the club will have to stump up a considerable fee is they are to persuade the Citizens to part company with the player.

Speaking about his squad at the weekend, Man City boss Guardiola gave no indication that he is prepared to allow any of his first team squad to depart midway through the campaign.

"Everybody has to be ready and it's good everyone is back because December is really tough with the amount of games we have," he said. "We need everyone fresh to win, win and win again."

The news has been generally welcomed by Hammers fans; KUMB member Denzil, posting on the KUMB Forum's January transfer thread said: "I've always liked Ake, if we can genuinely sign him (on loan at the very least) it would be certainly worth exploring. He can be a ready made Ogbonna replacement."

However others - including fellow member pezza20 - find it unlikely that City would allow him to leave so soon after joining the club. "Quite frankly, people thinking Man City would let Ake go just over a season after spending big money on him is laughable," he wrote.

David Moyes is eager to find a replacement for former Italian international Ogbonna who had been ruled out for the rest of the season with a knee injury. 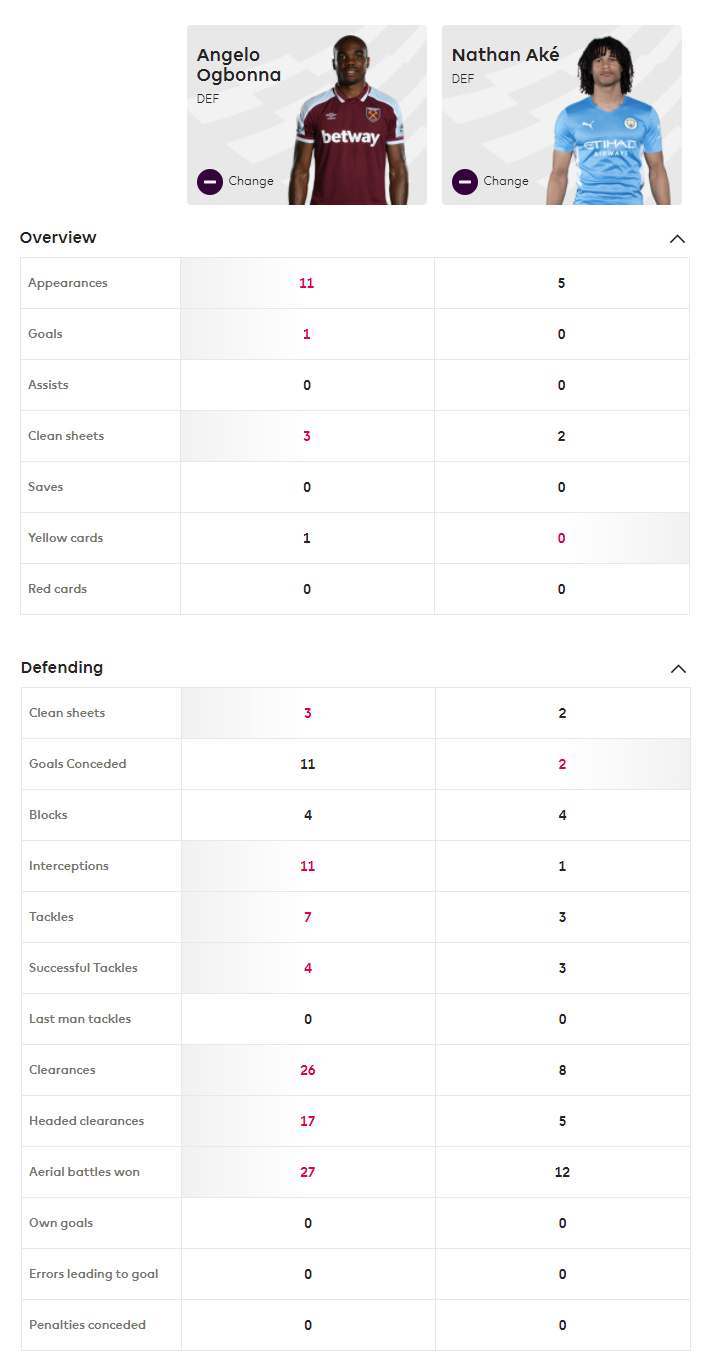