West Ham United will face Leeds United at the London Olympic Stadium in the third round of the FA Cup.

The Hammers were one of the last teams drawn out of the hat and face a tough tie against Marcelo Bielsa's fellow Premier League outfit.

David Moyes' side go into the game unbeaten in their last five meetings with Leeds (three wins and two draws). It will be the first meeting between the two clubs in the world's oldest cup competition since January 1930, when the Hammers ran out 4-1 winners at The Boleyn Ground - the legendary Vic Watson scoring all four goals.

The two clubs also met twice in 1924 - the year after West Ham were beaten finalists - with Leeds winning a second round replay 1-0 after the first tie, staged at The Boleyn, ended 1-1 (George Kay netting for The Irons). 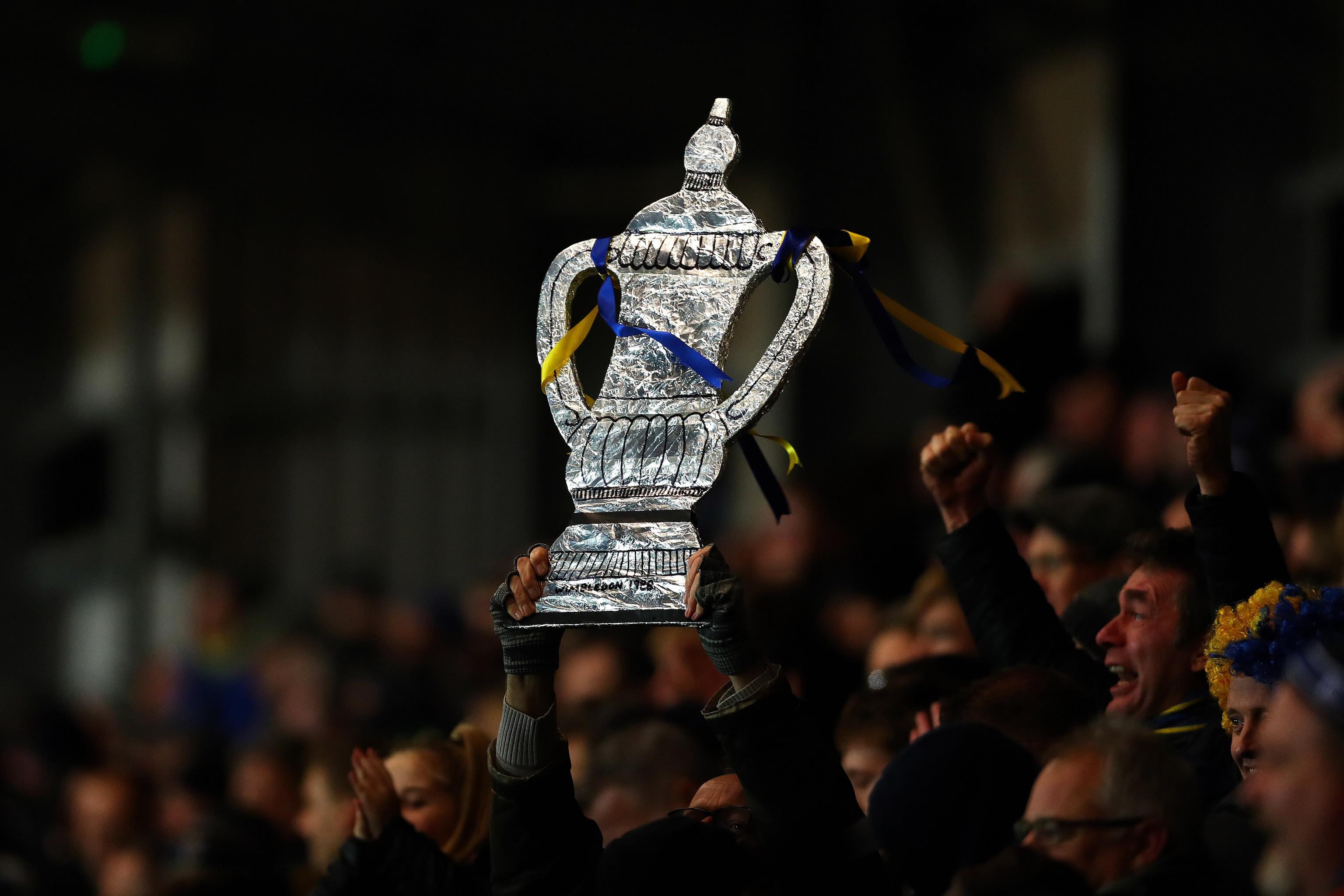 The full third round draw is as follows:

All ties are scheduled to take place between 7-10 January 2022.
* Something to say about this story? Please visit the KUMB Forum to leave a comment.