The Plaistow Community Centre will soon be calling time for the final occasion - becoming the latest former Hammers hostelry to fail following the club's move to Stratford.

The Centre, a long-established meeting point for West Ham United supporters over the years battled bravely to remain in business despite losing much of their footfall overnight following the club's relocation from Upton park to Stratford in 2016.

However the Centre's owners have reached the conclusion that it is no longer viable to remain in business - and have announced they will be closing shortly as a result. 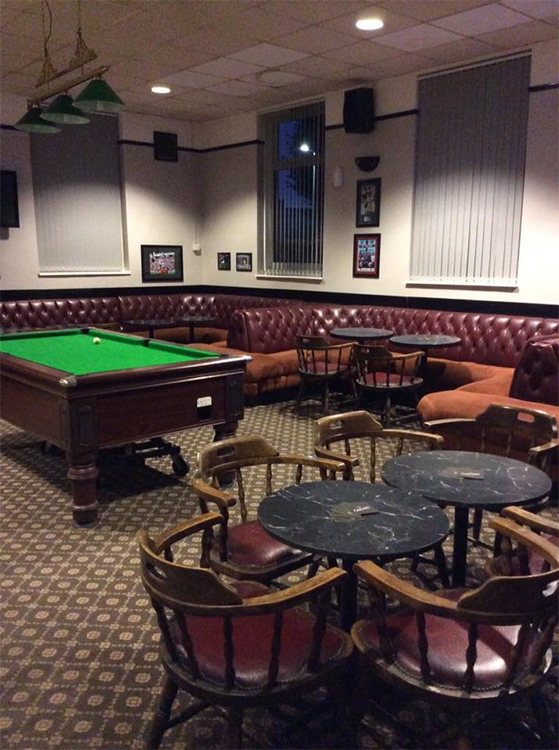 Last orders for the Community Centre

"It has been very hard since West Ham's move to Stratford which hit us hard - and the Sunday games haven't helped us either.

"I have been in a legal battle with Newham Council over the past year to renew our lease but unfortunately the cost is too heavy to continue with. So, we will be closing our doors for the last time on Saturday 16 April.

"We will be auctioning off the framed pictures we have around the walls in the lounge bar that day. On behalf of Ann and Chantel, we thank those of you who have used the Plaistow Club over the years and bid you farewell.

"And we hope to see you on the last few home games that are left."

The Centre is just the latest venue that once hosted Hammers fans on match day to close since West Ham United left Green Street in 2016.

The Green Man, the Earl of Wakefield - once a popular haunt of KUMB members - and more recently, the East Ham Working Men's Club have all closed since 2014 citing the club's move as a reason. 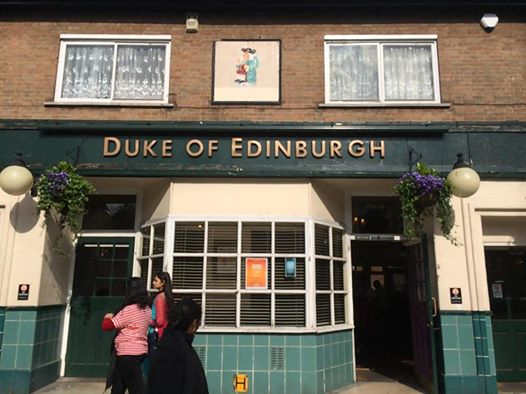 The Duke of Edinburgh, formerly of Green Street

Meanwhile the Victoria Tavern, also in Plaistow closed at the end of the 2019/20 season (although it has since re-opened) while other famous establishments such as the Duke of Edinburgh, The Central and The Denmark Arms on the Barking Road and The White Horse on High Street South. and are also no more.

In addition to the pubs, Ken's Cafe, formerly of Green Street and both Duncan's and Nathan's pie and mash shops - the latter of which ceased trading in July 2018 after more than 80 years as a family business - have also since disappeared.

One famous hostelry that has survived the cull however is The Boleyn Tavern, which recently reopened following a refit.
* Something to say about this story? Please visit the KUMB Forum to leave a comment.