Everyone at KUMB is sending their love and best wishes to Newham Recorder photographer Steve Bacon after it was revealed the former snapper is having to undergo life-changing surgery.

Bacon, who has been a regularly figure at West Ham matches throughout recent decades, and whose images have chronicled the club's fortunes during the course of the last 45 years or so has been told he must have his remaining leg amputated in order to save his life. 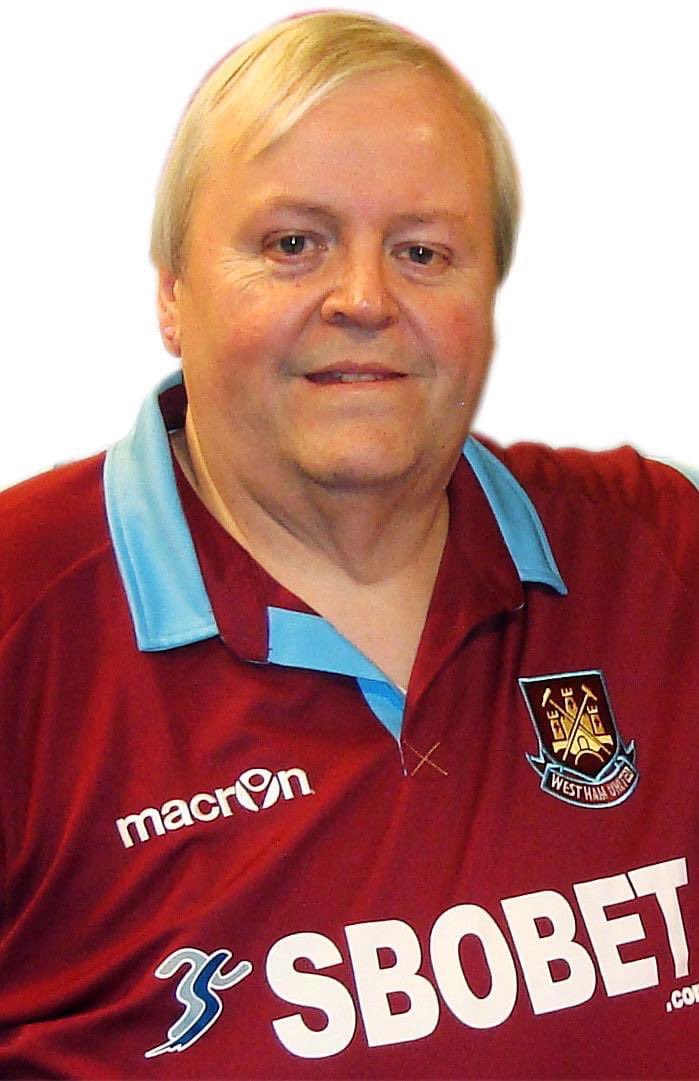 Steve is facing yet another major op

That follows an earlier operation back in 2015 when he was forced to have his left leg removed for similar reasons.

Confirming the news on social media on Monday, Bacon wrote: "In case you haven’t heard, I am in the Royal London Hospital where I have had to have my remaining leg amputated due to life-threatening infection.

"Naturally I am in great shock and trauma and uncertain about my immediate future, but I will fight my hardest." 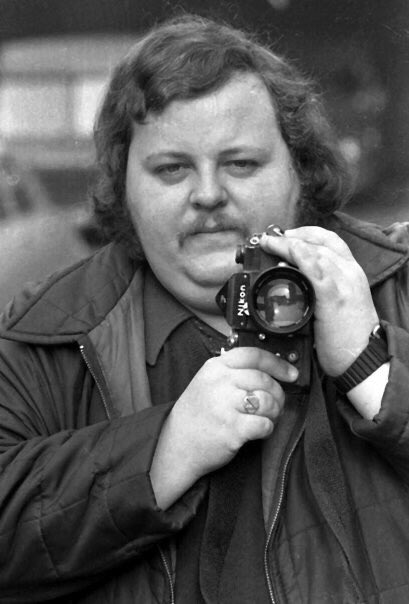 The snapper pictured at the height of his career

Since revealing his heartbreaking news, messages of support and goodwill have flooded in for the hugely popular character who was regularly serenaded on the terraces with a chant of "there's only one Stevie Bacon" by Hammers fans during his heyday.

And KUMB readers can leave a message of their own to Steve via our Forum, where we have set up the following dedicated thread here.
* Something to say about this story? Please visit the KUMB Forum to leave a comment.