Hammers target 'one of the best ball-playing defenders in Europe'

The KUMB Podcast's Jack Elderton believes that summer transfer target Nayef Aguerd would be a good fit at West Ham.

Linked with a move to West Ham since last summer, the Rennes defender is currently the subject of interest from David Moyes.

And according to our Jack, who along with Callum Goodall and presenter Chris Wilkerson form KUMB's Podcast team, the 26-year-old would be the perfect partner for Kurt Zouma at the heart of West Ham's defence.

"He [Aguerd] offers the kind of press-resistance and ball-playing ability that we've badly lacked in central defence this season," said Jack.

"His ability to play out under pressure would add much-needed quality to our defence in possession and would ease the progressive burden on Rice and the full backs (particularly Aaron Cresswell).

"Aguerd's passing stats make him one of the best centre backs on the ball in Europe. If West Ham were to sign him, or a left-sided central defender like him, it would signal Moyes' intent to continue with a very similar partnership to Zouma and Craig Dawson but with added on-ball quality. 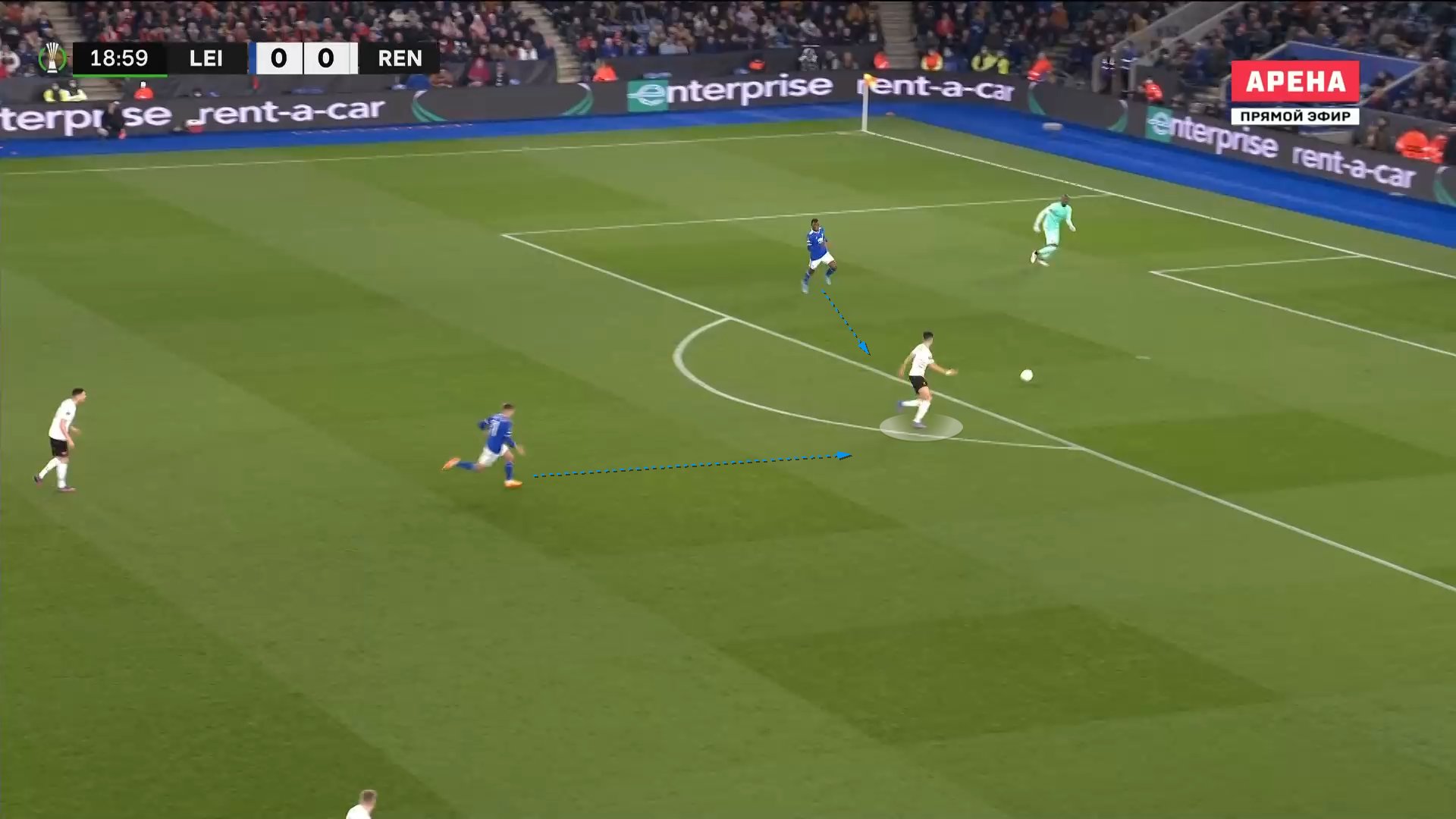 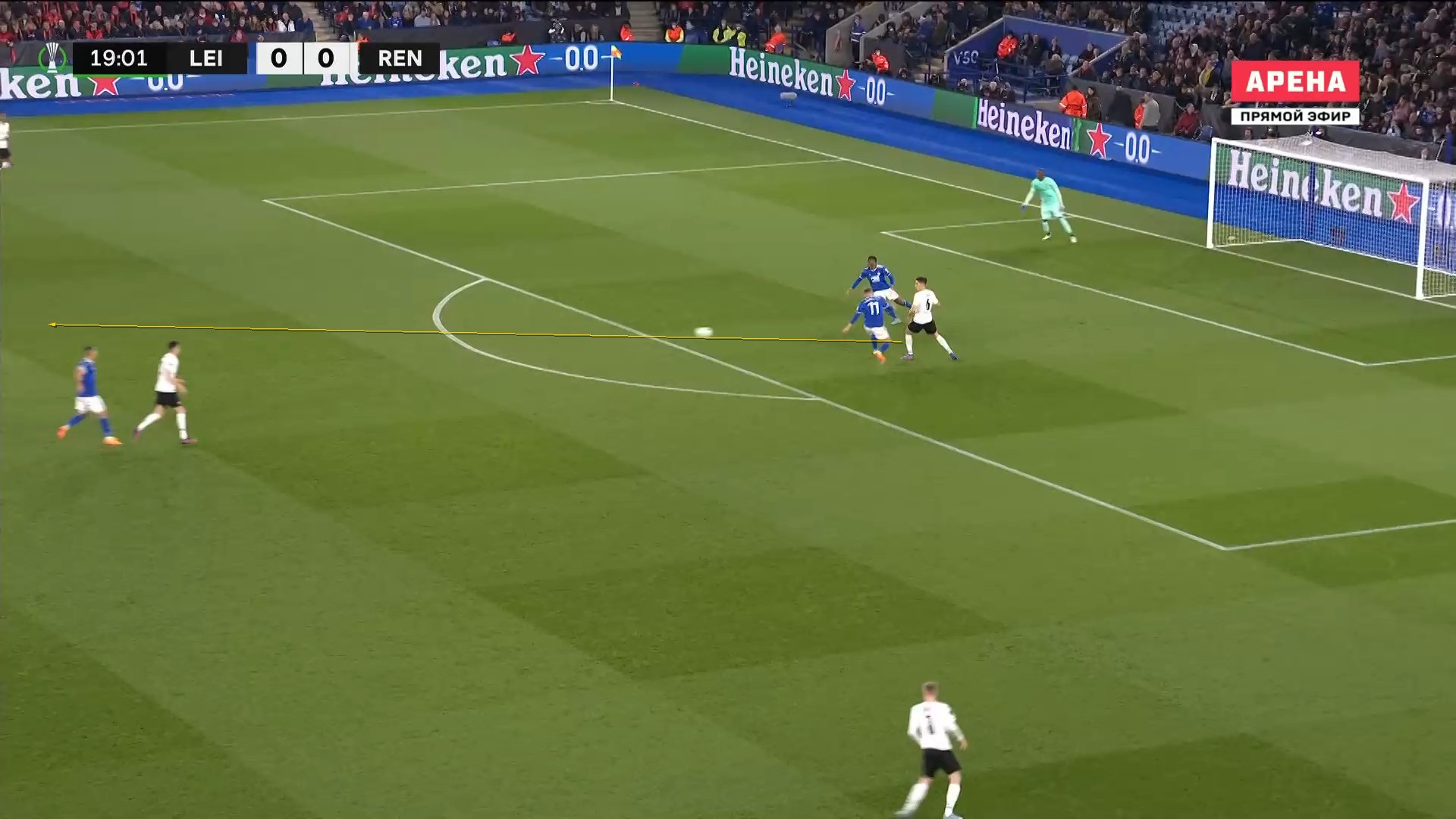 "In theory, Zouma would move across to right centre back and Aguerd/Player X would slot into the first team on the left," he suggested.

"It would mean that Moyes is likely to continue with the mid-block retreating to low-block defensive approach, with heavy focus on transitions and counter-attacks - rather than moving towards a more proactive defensive style, something we saw more of in the recent Arsenal match.

"His pressure stats/number of tackles are evidence of his more passive approach. He's a similar player to Dawson but without the blocks.

"My only slight concern is that if Moyes still wants to be able to press high with the midfield, as West Ham have at times this season in Europe, with Aguerd in the backline then Cresswell at left back would be bad.

"If we want to retain that kind of tactical flexibility with Aguerd, Moyes would be advised to add a left back with better recovery skills than Cresswell."

* You can read more from Jack on twitter here, and catch up with the latest series of the KUMB Podcast here.
* Something to say about this story? Please visit the KUMB Forum to leave a comment.