West Ham United's chances of finishing in the top six of the Premier League are less than one in four, according to statistics site OptaJoe.

The Hammers travel to the Amex Stadium this Sunday knowing that to finish in the top six of the table they must beat Brighton & Hove Albion.

Additionally Manchester United, who are currently sixth in the league need to lose or draw at Selhurst Park against Crystal Palace in their final game of the season.

Embed from Getty Images
You're not kidding: West Ham may struggle to finish sixth, according to the statisticians

Yet according to OptaJoe, West Ham's chances of finishing above the Red Devils are as little as 21.5% - with Man Utd considered likely to consolidate their sixth place position (78.5% chance).

Should West Ham manage to finish above Manchester United it would guarantee David Moyes' side a place in next season's Europa League, in which they reached the semi finals this year.

Yet in order to stand a chance West Ham must overcome their dreadful recent record against Brighton - with United's last victory against The Seagulls coming a decade ago.

In the nine meetings since West Ham's 6-0 drubbing of Brighton in April 2012, The Irons have lost three and drawn six. The four of those matches to take place at Brighton have ended in two defeats and two draws - with West Ham's last win in East Sussex coming in October 2011.

The full predicted final league position table for all Premier League clubs is as follows. 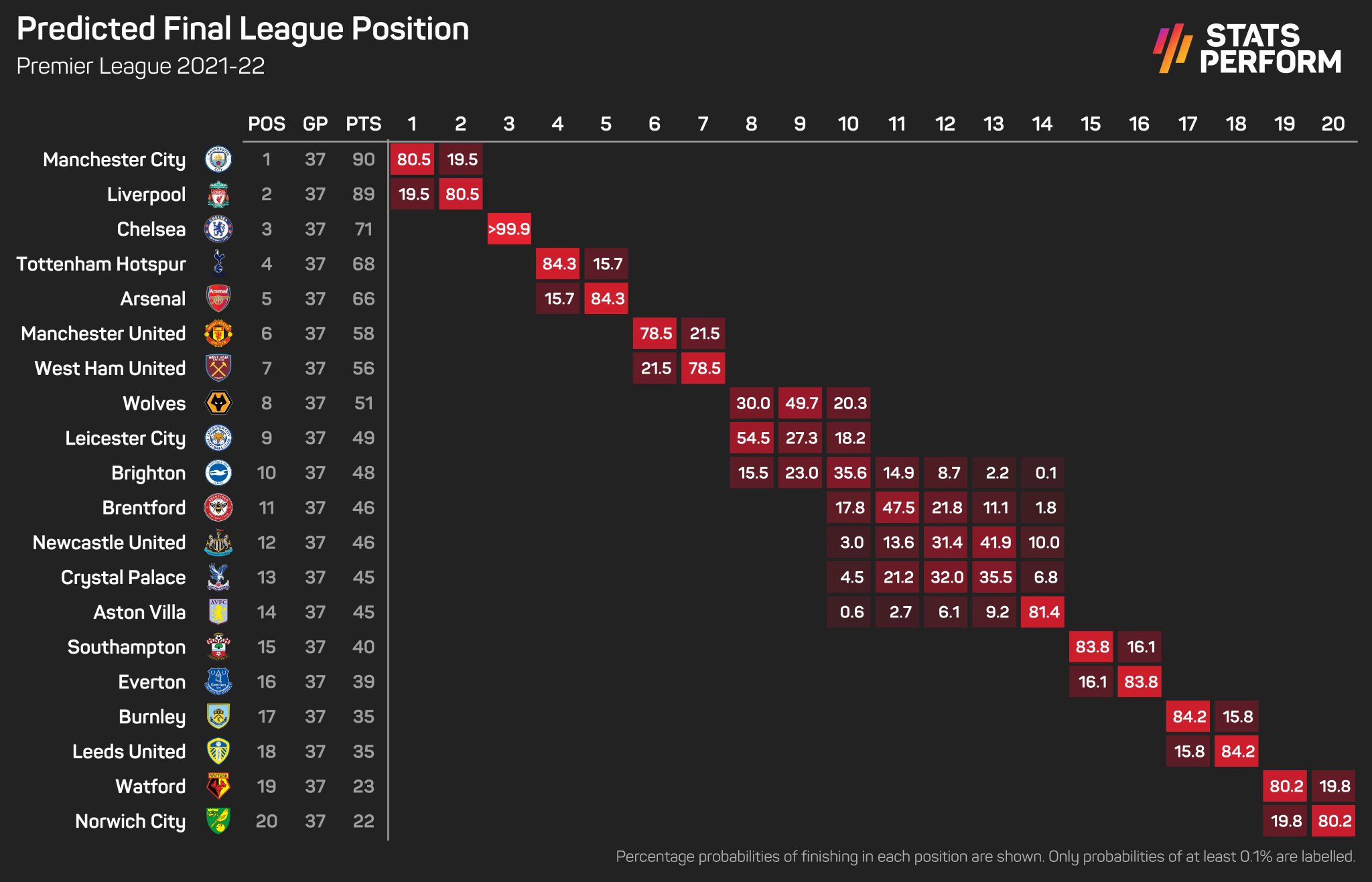