West Ham will play Ligue 1 side Lens in their final pre-season friendly of the summer.

As per KUMB's report last night, the final game of pre-season will not be hosted at the London Olympic Stadium this year due in part to the number of fixtures scheduled for August, with West Ham enjoying four home matches - three in the Premier League and one in the Europa Conference League. 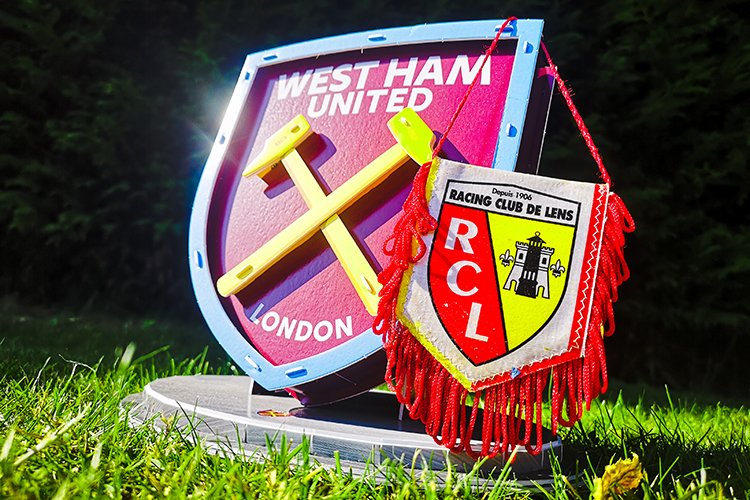 With the club concerned by the financial impact this may have on supporters already stretched financially by the current cost of living crisis, the decision was taken to play the match usually reserved for the Betway Cup away from home this year.

And that has led to West Ham arranging to play the match away from home, against Ligue 1 side RC Lens, on Saturday 30 July (6.15pm kick off local time).

Lens, who the Hammers are yet to meet in a competitive fixture finished seventh in the French top flight last season, in the same position as West Ham but with six points more (62 compared to 56) from their 38-game league campaign.

The club, managed by Franck Haise play their home games at the 38,000-capacity Estadio Bollaert-Delelis, which is some 55 miles from Calais - which should mean a relatively easy journey for any Hammers hoping to attend the fixture.

Ticketing details will be announced by the club in due course.