The defender, who was released by West Ham United at the end of his contract has agreed a two-year deal with the Cherries having spent the last four seasons as part of David Moyes' squad. 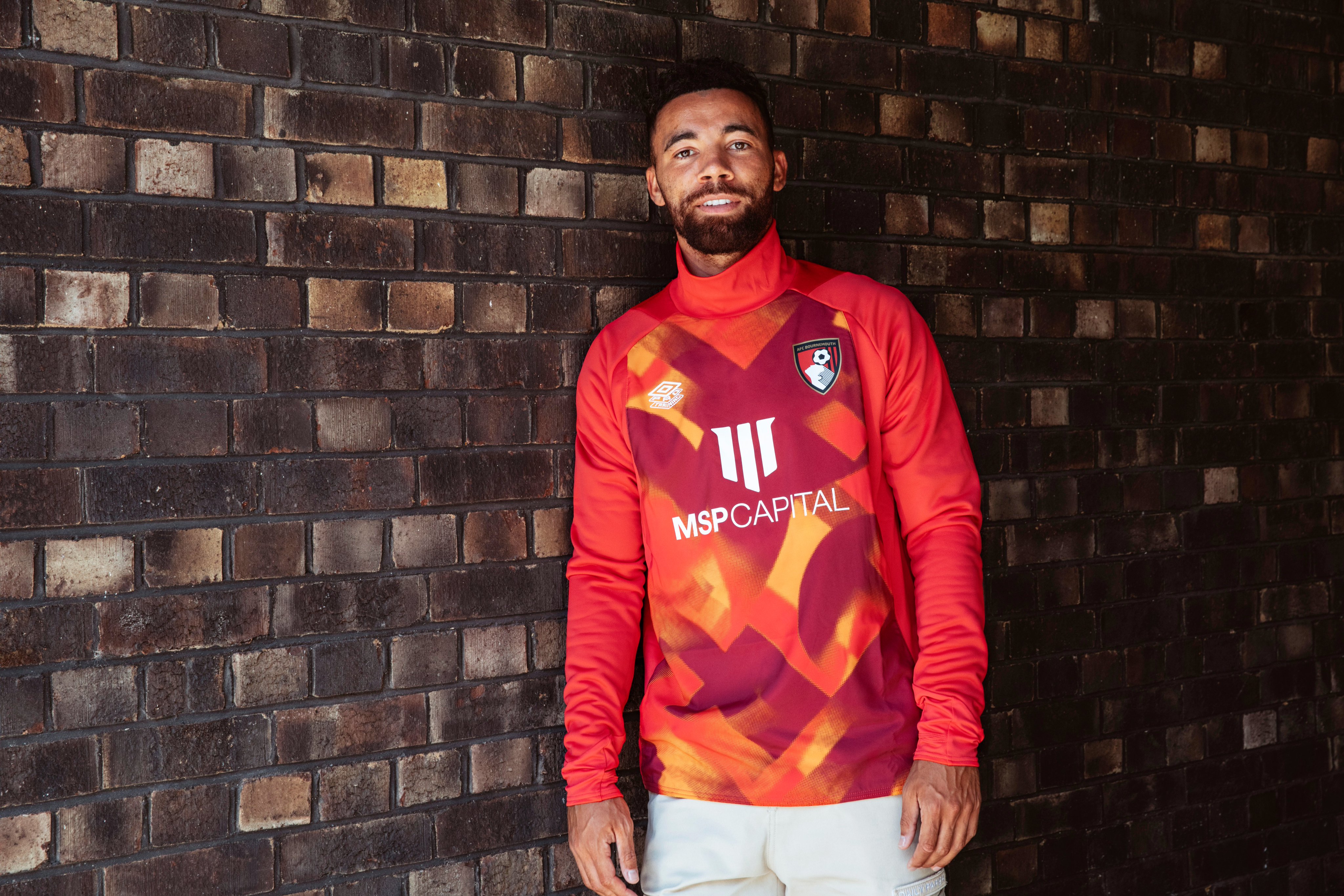 “To be able to sign a player of Ryan’s ability and experience on a free transfer is a coup for the football club," said AFC Bournemouth chief executive Neill Blake.

“I know Scott [Parker] speaks very highly of his professionalism and character and he’s a talented player that will bolster the squad.

“Ryan has experience of the biggest games, playing regularly in West Ham’s Europa League run last season and has crucial Premier League experience which will be important to our squad for the upcoming campaign.”

Fredericks, who moved to West Ham from London neighbours Fulham in 2018 made history when he replaced Issa Diop during the FA Cup tie against Manchester United in February 2021, thus becoming the first concussion substitute used in English football following a rule change.

He made 77 appearances in all competitions for West Ham; his final appearance being the 2-1 defeat at home to Arsenal last month.
* Something to say about this story? Please visit the KUMB Forum to leave a comment.