KUMB revealed last month how the 17-year-old midfielder, a Northern Ireland Under 19 international had agreed terms with the club.

And the transfer has now been completed, with Kelly telling West Ham's website of his delight to have made the transition to England. 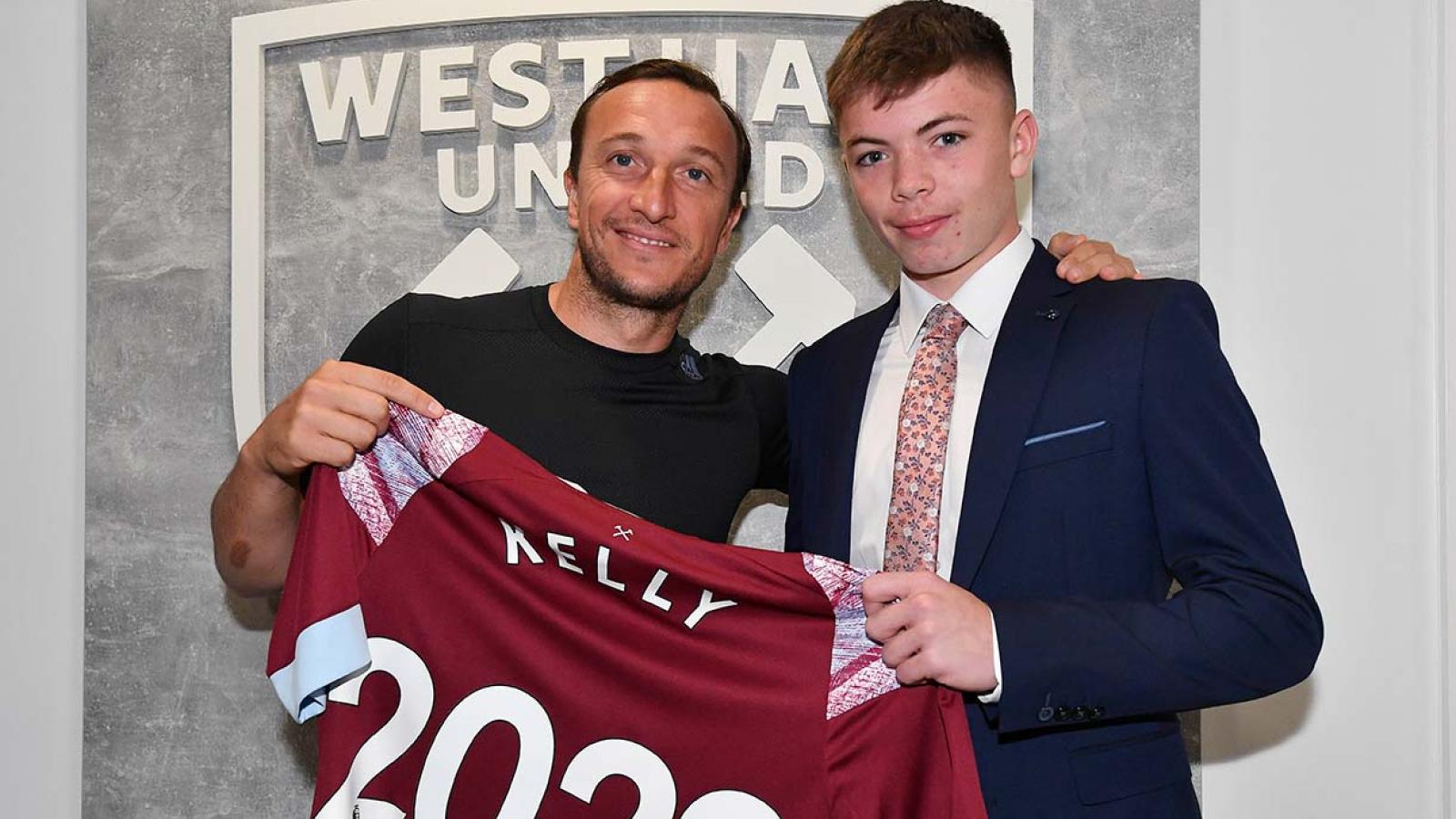 "I’m delighted to join West Ham,” Kelly said. “This is a great opportunity for me.

"I’ve worked hard over the last couple of years, and I think West Ham is a good club for me to come into and continue my development, do well and hopefully have a good career in the game.

“The names that have come through the Academy of Football and gotten chances are well known, so there is definitely a pathway here. It’s on the players to show they have what it takes, so I’m excited for that chance.”

Academy Manager Ricky Martin was also pleased to have the deal confirmed."It is a pleasure to welcome Patrick to the West Ham United Academy," he added. "We are delighted he has chosen to continue his development with us.

“Patrick has shown true ability and a lot of potential over the past season with Coleraine and we are excited to have him as a part of the West Ham family. We hope he will enjoy a very successful career with the club.”