Issa Diop has completed his move to Fulham, ending his four-year association with West Ham United.

The French defender moves to Craven Cottage in a deal understood to be worth in the region of £15million, signing a five-year contract. 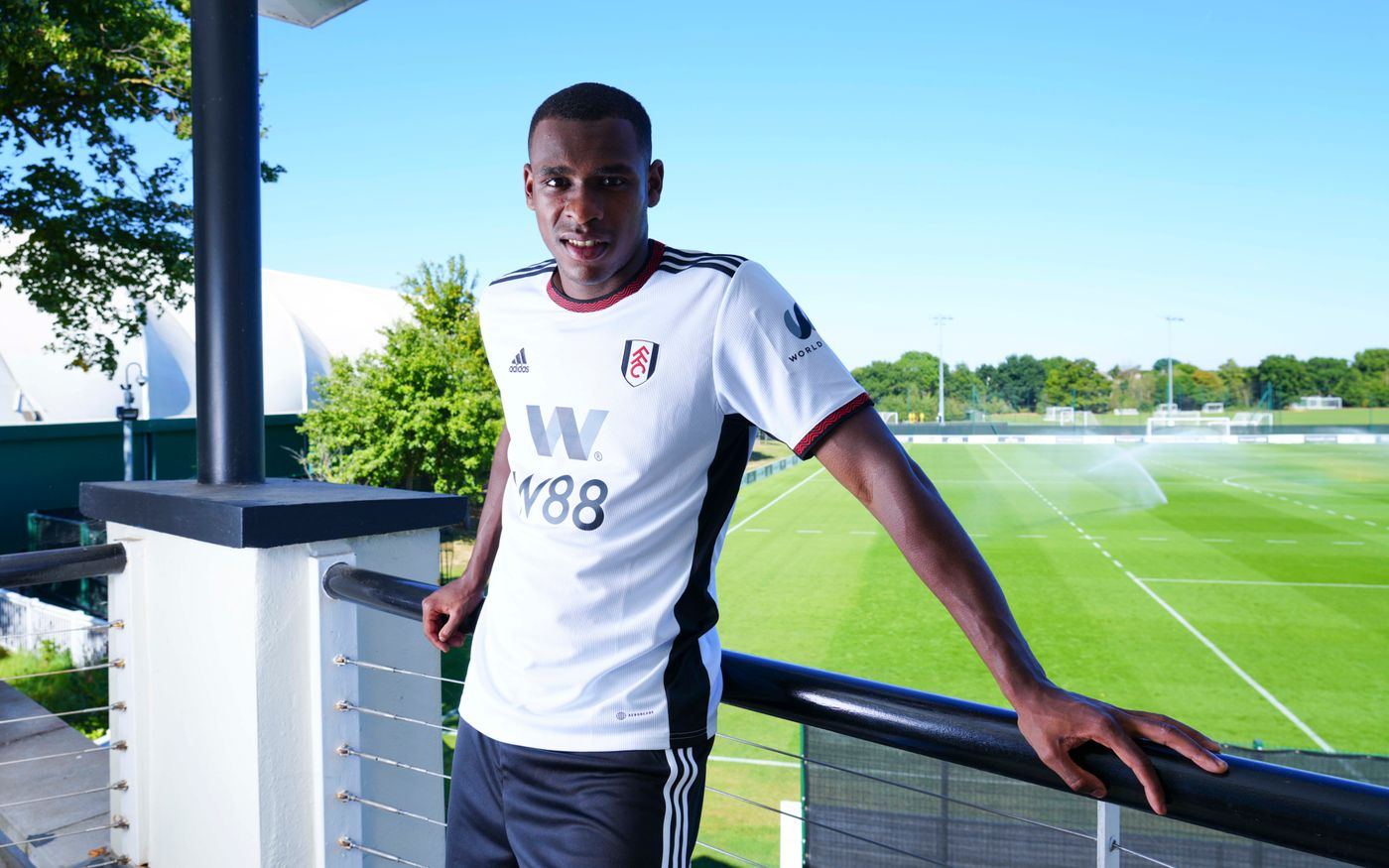 Diop, who cost West Ham £22million when moving from Toulouse in the summer of 2018 will wear the number 31 shirt for his new club.

"I’m very happy, very happy to join Fulham," he told the south west London club's website. "I hope it’s going to be a very good chapter of my career.

“It’s all official now, so I’m happy. I just want to train with the team now, and let’s get to work.”

“Issa is a talented and imposing defender whom we’ve pursued for a long time and his experience and formidable presence will be important to our squad in this Premier League season and for us to build a bright future in the years ahead."

West Ham reacted to the news by wishing the 25-year-old well. "The club would like to thank Issa for his contribution and wish him the best for his future career," read a statement on the club's website.

Diop made a total of 119 appearances for West Ham during his time in east London, scoring eight goals and providing three assists. He was booked on 18 occasions during his 9,950 minutes of game time in a claret and blue shirt, but never sent off.
* Something to say about this story? Please visit the KUMB Forum to leave a comment.