Swansea City have confirmed the signing of West Ham United's Armstrong Okoflex on a season-long loan.

The 20-year-old forward enjoyed a fantastic season for the Under 23s in 2021/22 and was included in some of David Moyes' more recent senior squads as a result, while he made his first team debut in the recent Conference League play off win against Viborg. 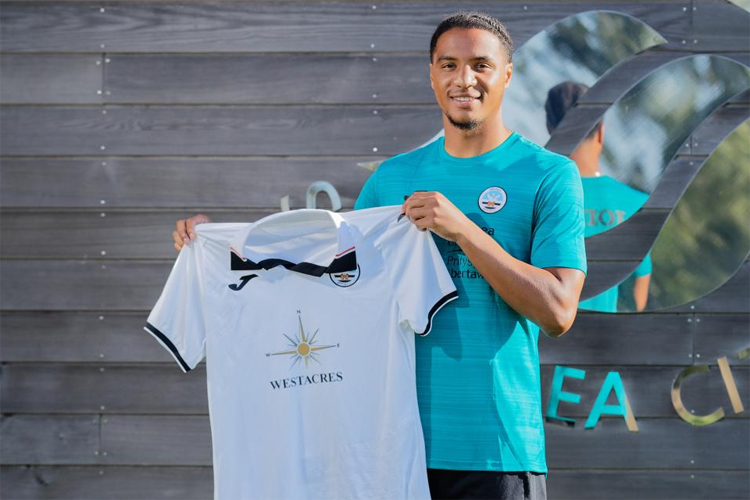 However the club believe his development in better served by gaining regular competitive first team football which has led to the former Celtic player joining Swansea for the remainder of the current campaign.

Okoflex, who was born in Dublin will wear the number 21 shirt for the Championship side during his spell in Wales. He is eligible to feature in the Swans' next league fixture, against Stoke City on Wednesday evening.

* View all of West Ham United's ins and outs since the end of last season on the KUMB Forum.
* Something to say about this story? Please visit the KUMB Forum to leave a comment.