The gambling company, who have been associated with West Ham since February 2015 when they replaced the liquidated Alpari have been ordered to pay the sum of £408,915, say the Gambling Commission. 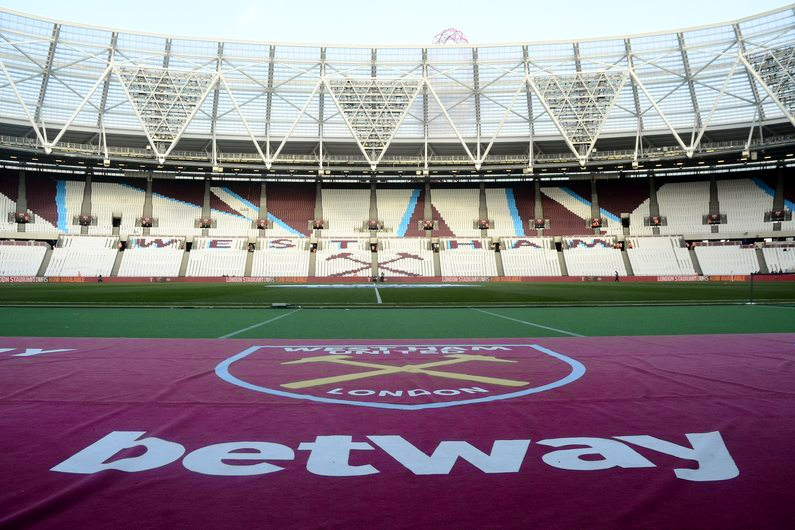 The penalty was handed out after the company were found to have included their logo with an accompanying link to their website on a ‘Young Hammers at Home’ page, a project aimed at the club's child supporters, between October and November 2021.

"Protecting children from gambling harm is at the heart of what we do," said the Gambling Commission Director of Enforcement, Leanne Oxley.

"Although there is no suggestion that the operator was deliberately targeting children, or that children had been allowed to gamble, we take the breach of any rules aimed at protecting children extremely seriously.

"We note the remedial actions since taken by licensee but advise all operators to learn from this case and ensure that they take responsibility and have the correct processes in place so that websites directed at children do not include advertisements for gambling."

A previous report by the Commission, dated March 2020 had found, "systemic historical failings in the way Betway identified and interacted with customers who were at risk of money laundering and problem gambling.

Betway, whose head office is based in Malta were reported to have, "cooperated with our enquiries and acknowledged and accepted there were shortcomings. It has accepted that it failed to act in accordance with the Licence Conditions and Codes of Practice (LCCP)."

They were previously fined £11.6million as a result of the findings.

That decision arrived shortly after the company were forced to withdraw a video in which Declan Rice was adjudged to have been used to promote gambling.