A former prisoner of war has claimed he was assaulted with a cattle prod after admitting to being a West Ham United supporter.

Shaun Pinner was one of five British nationals released by Russia last week having been captured by occupying forces in the Donbas region, where he was fighting along side the Ukrainian army, in May.

And speaking in an interview with ITV's Good Morning Britain, he revealed how his captors administered electric shocks after he admitted to being a Hammers fan. 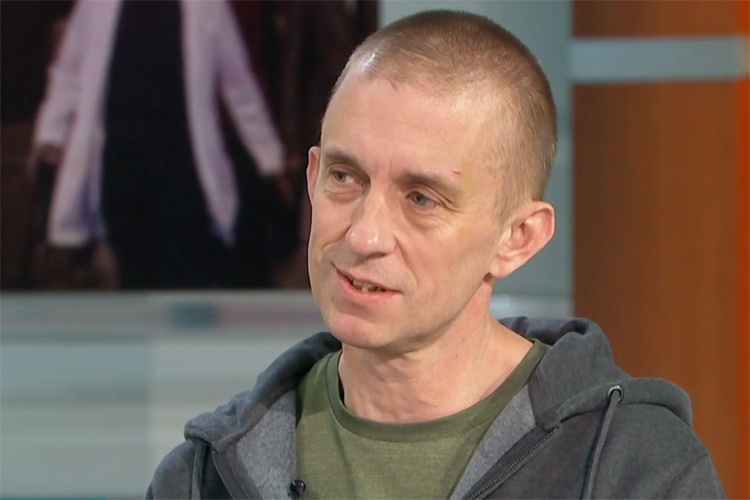 "We developed a comedic rapport with some of the guards," said Pinner. "It was a strange feeling because we were told we were the enemy, but sometimes we would actually have dialogue with them.

"They were interested in who we are, why we'd come and what London was like. At one time I was with a Moroccan [national] Ibrahim and we were in the prosecutor's office. They were randomly asking what football team I supported.

"They had a cattle prod, they kept buzzing us with it. They said 'what team do you support?' and I got to 'West...' before they buzzed me. I said 'Shakhtar Donetsk, Shakhtar Donetsk!' - and they were just laughing.

"They were building that rapport and it after that we became the comedian guys and they laid off at that time."

Both Pinner and fellow detainee Aslin had previously been sentenced to death by firing squad for their involvement in the war.
* Something to say about this story? Please visit the KUMB Forum to leave a comment.