Although he went on to enjoy spells in the lower leagues, most notably for Dagenham & Redbridge for whom he made nearly 200 first team appearances the Stepney-born defender - who starred in the 1999 FA Youth Cup winning side - failed to make a single appearance for the club he supported as a boy.

Despite that disappointment Uddin, now 40 went on to become the first professional of Bangladeshi origin to feature in the football league.

And since hanging up his boots in 2013 he has remained involved with the game both as manager and assistant manager of numerous non-league clubs - not to mention enjoying a role as assistant manager to the England 'C' team. 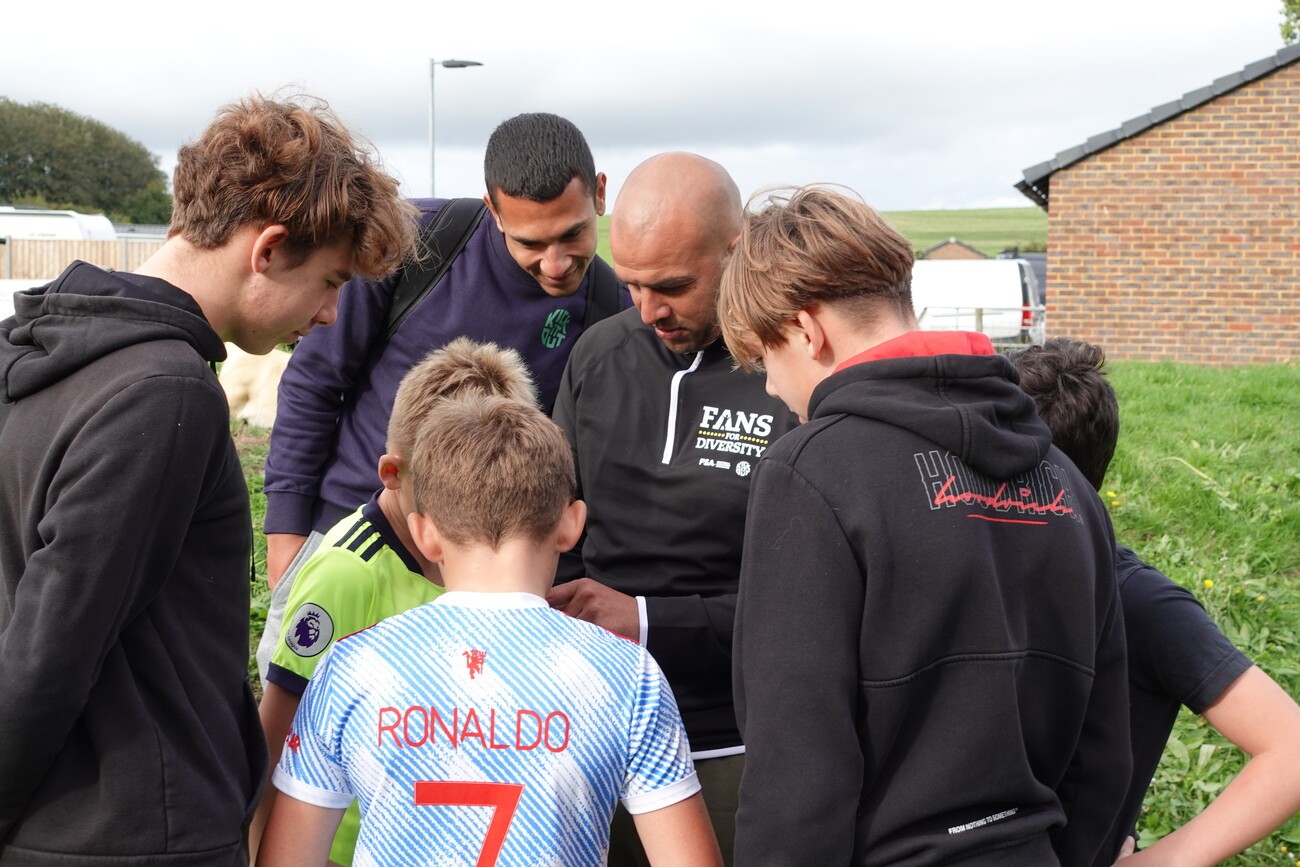 Uddin's latest appointment for KIO was a trip to Brighton

However it is for his work in the charitable sector that he has achieved most success since calling time on his playing career. A role as Diversity and Campaigns Manager for the FSA in association with Kick It Out led to Uddin being awarded the MBE in the very last Queen's Birthday Honours back in June.

Speaking at the time, he said: "I am so grateful for what football has given me - still at heart a young fan from east London, of mixed Bangladeshi/English heritage, who has had the opportunity to play, coach, manage and campaign towards positive change within the game."

Earlier this week he was out representing Kick It Out once again as he visited the St Michael’s Way traveller site in Brighton - the first occasion on which Kick It Out had visited a travelling community. During his visit he put on a session with some of the site's youngsters, which involved several training drills and a Q&A session.

“Our youth outreach team has been working with local young people for a number of years, making positive impacts with mental and physical health through football,” said Tommy Bucks, the Projects Coordinator at Friends, Families and Travellers.

“Meeting Anwar and working with Kick It Out was a great opportunity to meet learn an ex-professional footballer and learn how to make a career out of sport from someone who has lived it for real."

Meanwhile Uddin himself insisted that the trip had proved thoroughly beneficial to both parties. "This is the first time we have had the chance to work with young Irish Travellers,” he said.

“We received such a warm welcome at the site and learned as much from the community as they learned from us! We can't wait to get back and expand on what was a very positive afternoon." 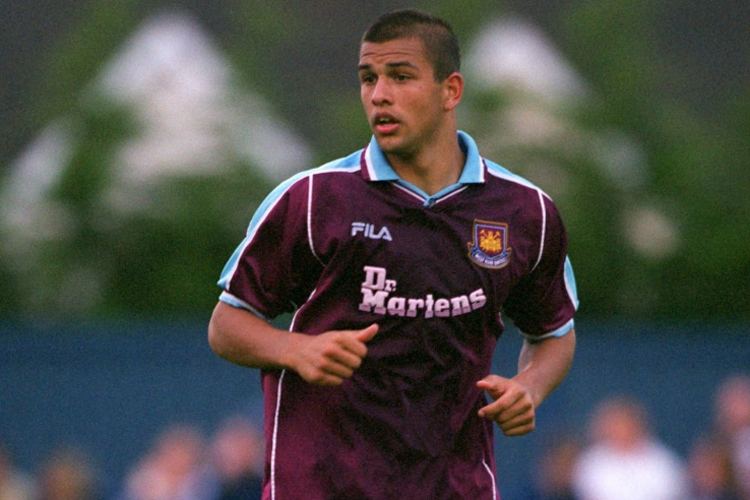 And even though he will never enjoy the feeling of pulling on a claret and blue shirt in a competitive fixture, Uddin continues to enjoy his lifelong association with West Ham through other activities.

"We [the FSA] do loads of work with the West Ham United Supporter’s Trust and Pride Of Irons," he revealed in an interview with whufc.com recently.

"All we want to do is to make football as inclusive as possible, and ultimately, we want to get as many people into football as possible. East London has a huge Asian community, and my aim is to connect the community to the football clubs."
* Something to say about this story? Please visit the KUMB Forum to leave a comment.