Celebrating KUMB.com's 25 years in business, we bring you 'The KUMB Years'...

'The KUMB Years' looks back at daily events to have taken place at West Ham United since Knees up Mother Brown first went online back in the summer of 1997. Three stories from yesteryear from the KUMB.com news archive for you to look back on, each and every day... 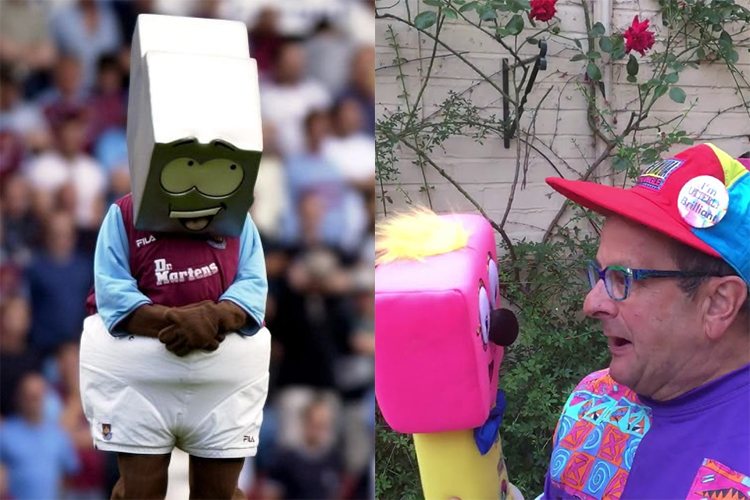 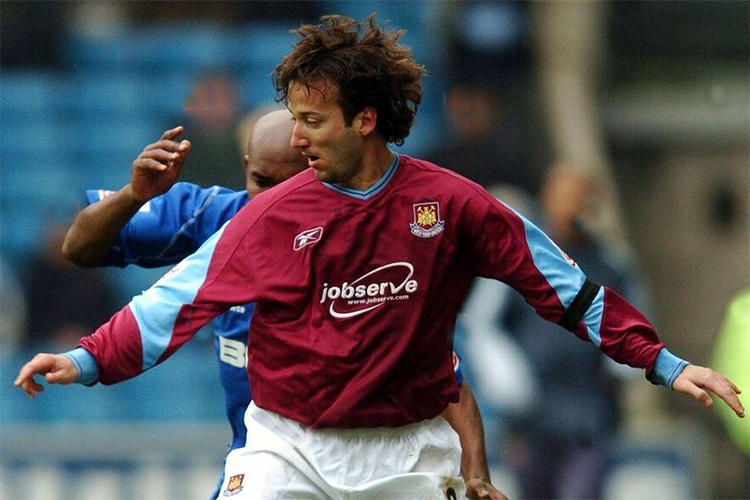 Mauricio Taricco's injury - sustained just 27 minutes into his debut against Millwall - is confirmed as a hamstring tear. It proves to be his first and only appearance for the club. 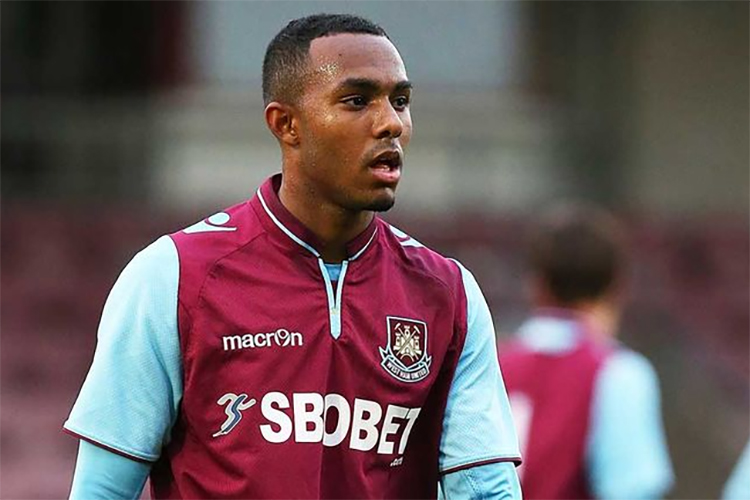 Full story: https://www.kumb.com/story.php?id=126559
* Something to say about this story? Please visit the KUMB Forum to leave a comment.