Good news for those without tickets... West Ham United's mid-season friendly at Cambridge United can be watched on YouTube this evening.

David Moyes' side face the League One side in a testimonial for Cambridge defender Greg Taylor at Abbey Road on Tuesday evening, with the match scheduled to kick off at 7pm.

And the match is to be broadcast live on YouTube via the club's channel, meaning Hammers fans can get their first taste of the men's team in action since the beginning of November when the Irons signed off with a disappointing home defeat against Leicester City. 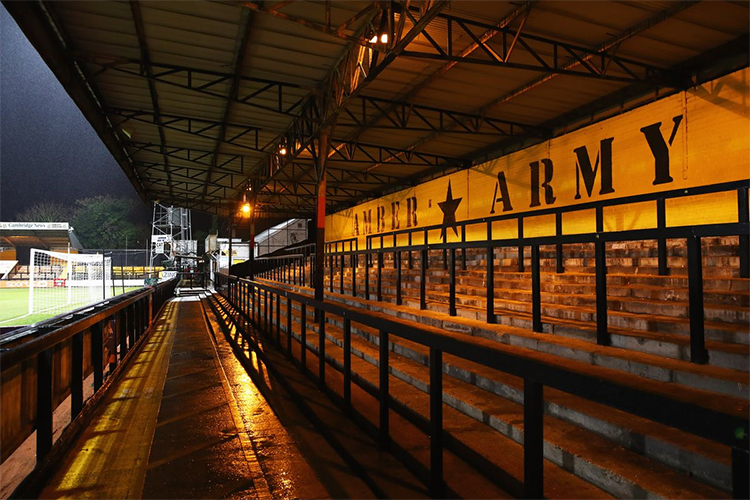 Although the link is yet to be confirmed, the stream will also be carried by the KUMB Forum - so simply drop by the Forum just ahead of 7pm to find the stream.

The friendly is the first of three games scheduled before the first team return to Premier League action against Arsenal at the Emirates on Boxing Day.

Next up is a trip to Serie A outfit Udinese - who currently sit eighth in the Italian top flight - this Saturday, 10 December.

And that game will be followed by a rather closer trip to Fulham, the following Saturday (17 December). Tickets for the game are currently available via West Ham's online box office, priced from £20 for adults.
* Something to say about this story? Please visit the KUMB Forum to leave a comment.