Celebrating KUMB.com's 25 years on the world wide web, we bring you 'The KUMB Years' - a review of the stories that made the news on this day in years gone by... 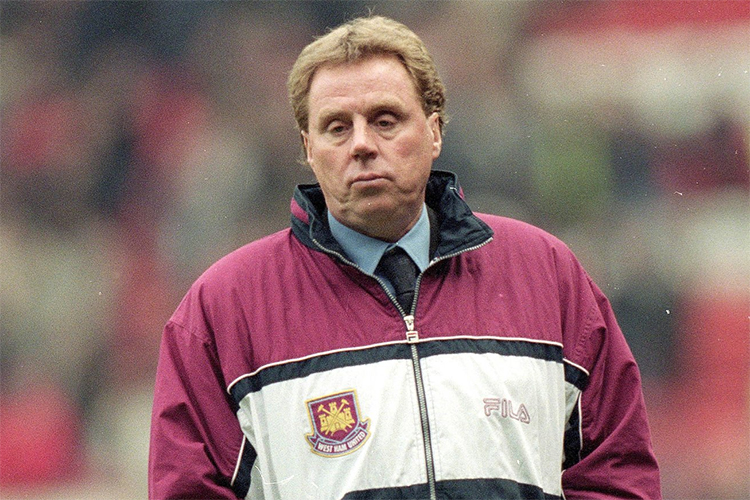 Hammers boss Harry Redknapp admits he is interested in signing England defender Gareth Southgate - but won't pay Aston Villa's asking price. "I could be interested in him at around £5m or £6m, but Villa are asking £10m which is way too high," he says. The deal never happens.

Liverpool FC apologise to West Ham supporters after refuting claims they were spat at by El Hadji Diouf. "We have concluded that Diouf did spit on the ground," they said. "The tone of our [original] statement was not helpful to the good relations enjoyed between the club and West Ham fans." 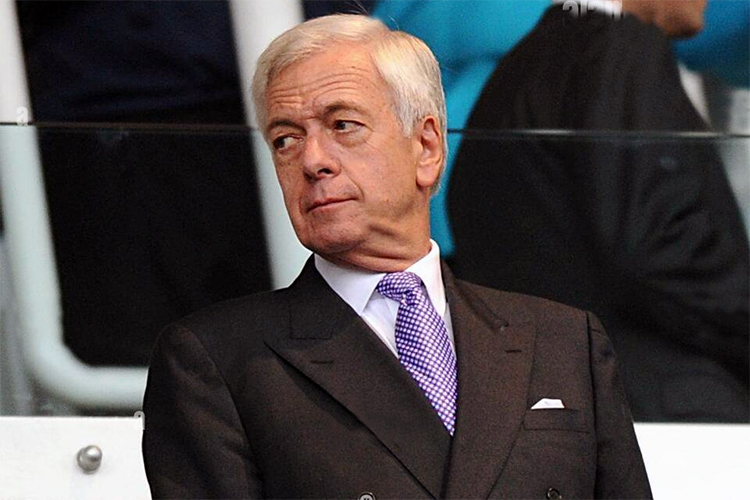 KUMB cause a kerfuffle at West Ham's annual AGM by publishing live updates from the event, which we are forced to stop after Chairman Terry Brown threatens legal action. All this before social media is even a thing (Facebook launches a year later).